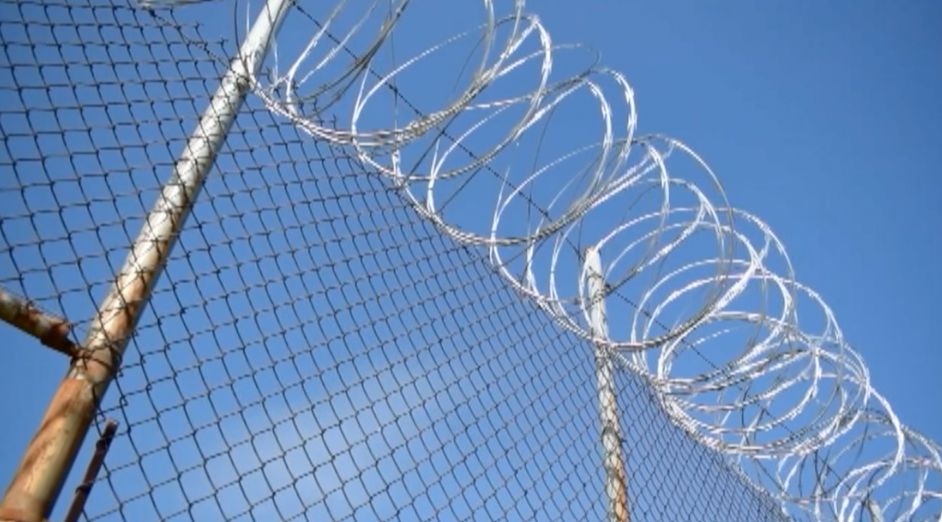 Researchers over at the Kent School of Social Work are gathering interviews with older male inmates in Kentucky prisons as part of a study aimed to see what effects being an older inmate has on mental and medical health.

The silver tsunami the country in general is facing is also being mirrored in prisons and jails.

Despite reform efforts, Kentucky’s inmate population is rising, along with the average inmate age. They are getting treated for problems that may be more expensive and tougher to address on the outside.

“We don’t look at prisons as long-term care facilities and assisted living facilities, but the reality is that it is happening and on a huge scale,” said Stephanie Prost, an assistant professor at the Kent School of Social Work.

Prost and her team said the vast majority of incarcerated people will rejoin society one day. The better their health is on the way out, the more likely they’ll be healthy over time and will help reduce costs.

“If we are better able to meet the needs and lower the cost of care, then we are also able to put that money in other public services,” said Prost.

Prost’s research is being done in connection with the Kentucky Department of Corrections. She plans to revisit the jails and prisons in the fall to conduct more group sessions and interviews.