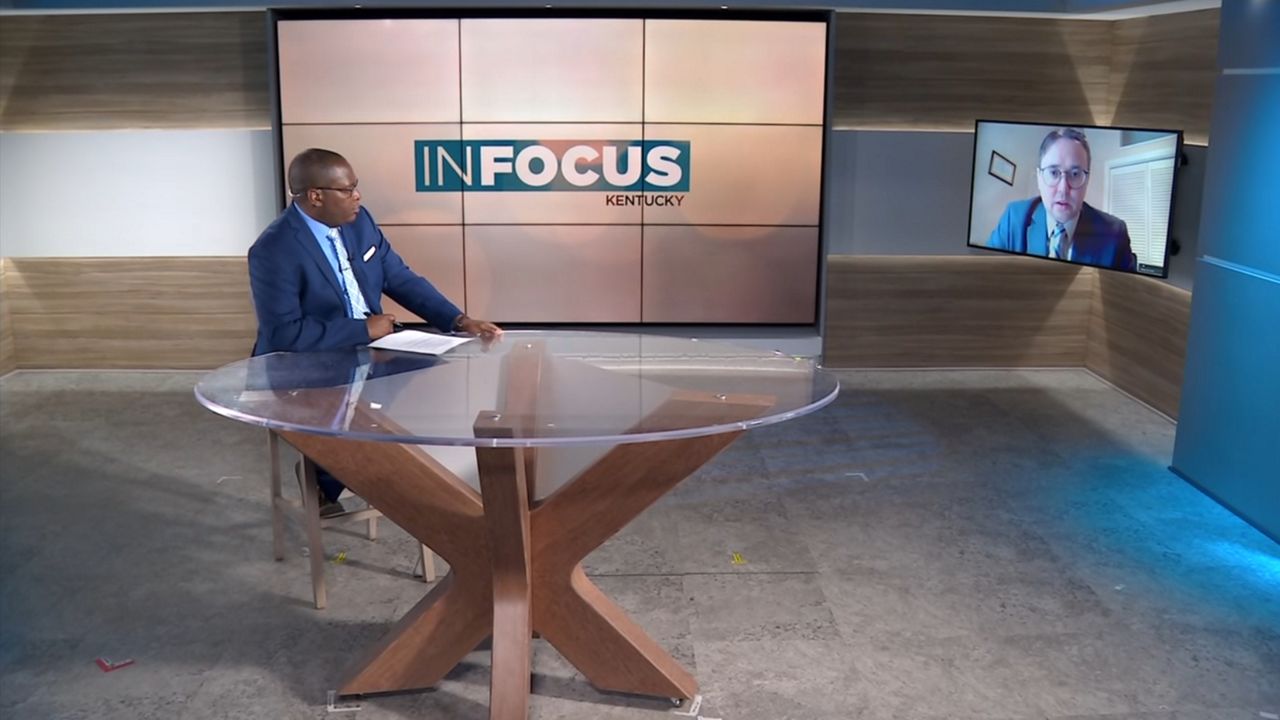 KENTUCKY — A new law allowing scholarship tax credits to support private school tuition drew a court challenge in June from the Council for Better Education, which argues that the program is unconstitutional and undermines support for public schools.

The lawsuit was filed in Franklin County Circuit Court and this is the same group that sued over inequities in Kentucky school funding more than 30 years ago. That case led to passage of the landmark Kentucky Education Reform Act.

The legal showdown has been expected since Kentucky’s Republican-dominated legislature passed the measure — House Bill 563 — over Democratic Gov. Andy Beshear’s veto in March.

Kentucky’s Center for Economic Policy joins this In Focus Kentucky segment to weigh-in on this discussion.

"I mean what this is a private school voucher program. That is just operated through the tax code. But what we're doing is diverting public dollars away from public schools and other public meetings and into profit schools and you know that is in direct conflict with the Kentucky constitution which clearly lays out that the responsibility with public dollars with tax dollars is to is to fund a system of common schools and public schools throughout the state. And so it really is in direct violation of that, it moves the money over to the to unaccountable private schools that can discriminate in terms of the students that they bring into their schools, and it really just takes money away from our neediest students who attend the public school system. It's not good policy, it's unconstitutional, and it's the wrong way for Kentucky to go in terms of education," says Jason Bailey, Executive Director at Kentucky’s Center for Economic Policy