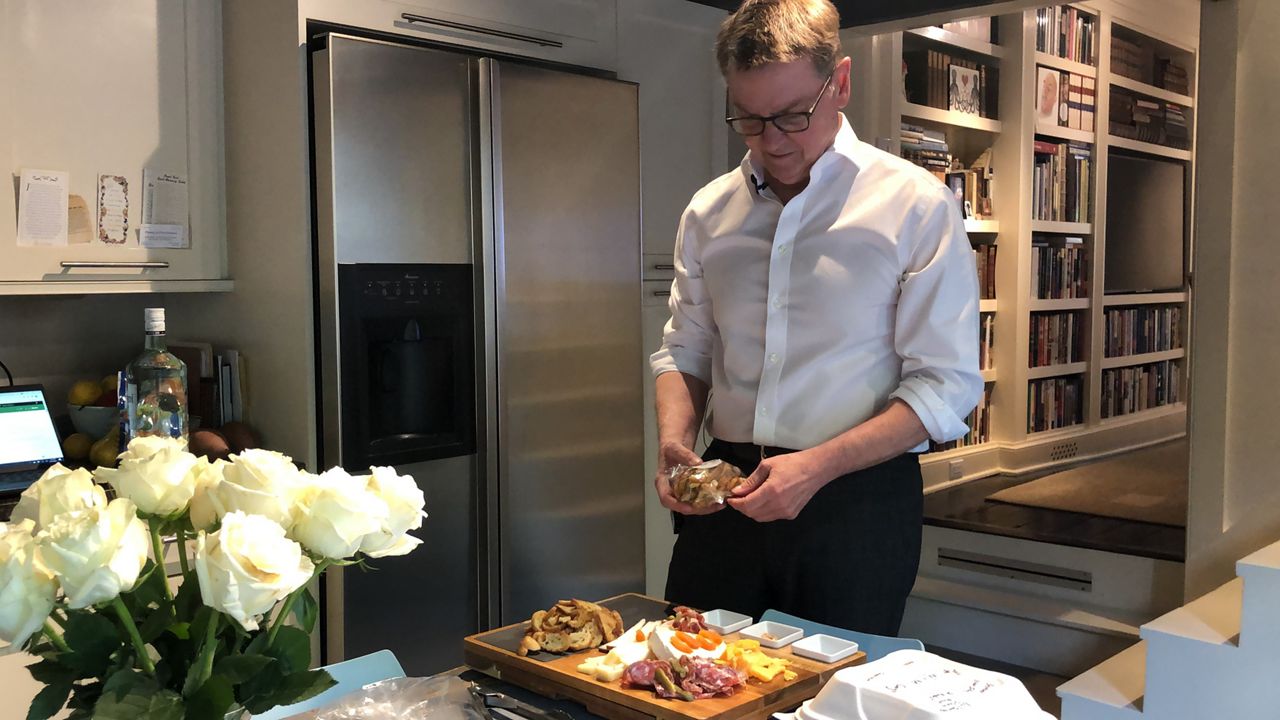 Jim Gray arranges a Charcuterie board in his home in Lexington. (Spectrum News 1/Khyati Patel)

In Focus: Transportation Sec. Jim Gray talks about his journey during Pride month

KENTUCKY — Pride month recognizes the LGBTQ+ community celebrating the freedoms afforded to them.

And while Pride month is more accepted now, that wasn’t the case several decades ago.

During this In Focus Kentucky segment, reporter Khyati Patel met with Jim Gray. He made waves several years ago as the first openly gay mayor of Lexington and currently serves as Secretary of the Kentucky Transportation Cabinet.

“From my point of view of course the challenges have diminished, they've declined,” Gray said. “But it's not that way for everyone and actually, when I think of young kids in some small town in Eastern Kentucky or Southern Kentucky like where I grew up, then it's still particularly in can be particularly challenging.” 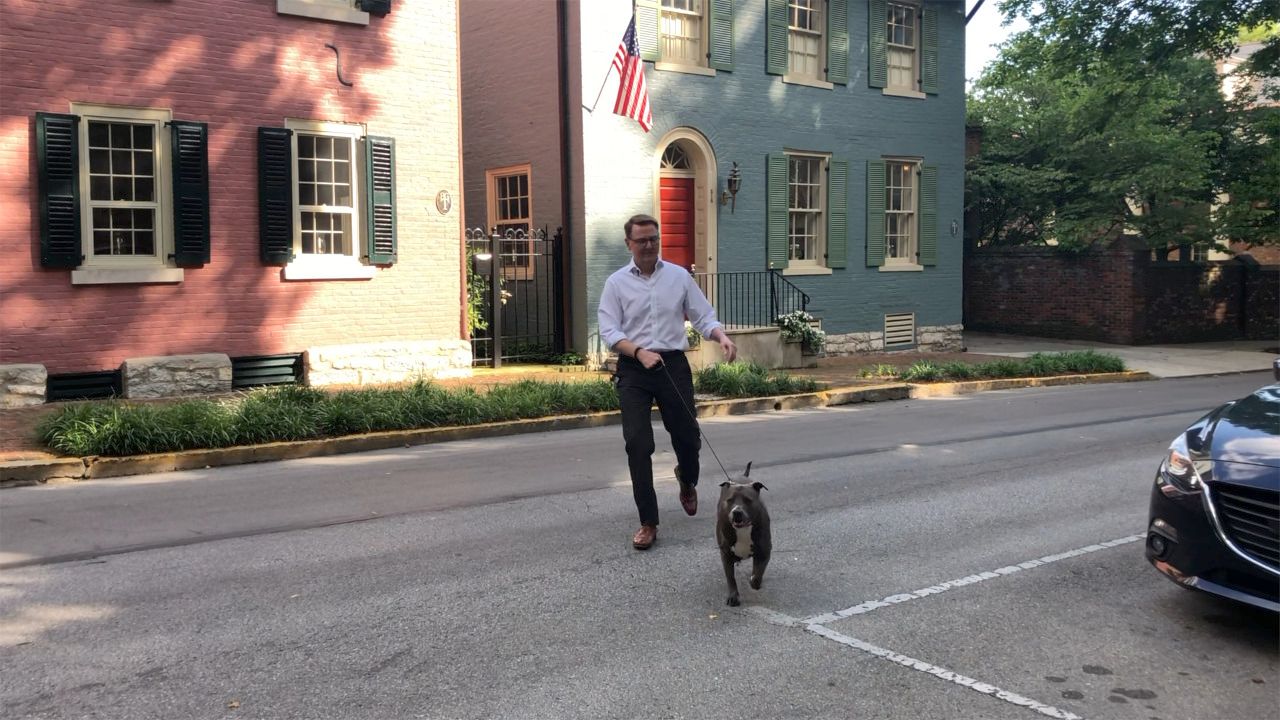 Jim Gray walks his dog May Lake at a park in Lexington. (Spectrum News 1/Khyati Patel)

“And this is why a place like Lexington, frankly, has been a beacon for many young people across our state and that's why, for me, it was very much that way myself, even when it was still challenging to be out in, even in Lexington," he said.

He acknowledged there’s more acceptance now than ever before.

He came out 16 years ago during a time the LGBTQ+ community wasn't as easily embraced as today.

“Many members of my own family made progress, just like others across our country in our society have made progress in terms of belonging and acceptance and embracing not just acceptance but embracing and that's embracing diversity, embracing inclusion, and what that represents in every dimension,” Gray said.

On that path of coming out, he said there were some difficulties.

As a leader moving forward, he hopes more acceptance spreads across various communities even after Pride month concludes.

“These are ... practices that we need to include and reflect in our patterns or behaviors, our life, not just one month a year, not just one week a year, but every month, all year long,” Gray said.