LOUISVILLE, Ky. — Louisville Collegiate senior Zach Ramirez is mature beyond his years and it could be due to his background.

When Spectrum News 1 spoke with him he said, "I have just about every two years since I was born. I was actually born here in Louisville, but I've moved all over the world for my dad's job. " He continued, "I've lived in countries like Mexico, Brazil, and China most recently.

All those moves taught Zach to adapt and adjust, something he certainly has done at Collegiate. He has a 4.2 GPA and is succeeding on the school's cross-country and track and field teams. 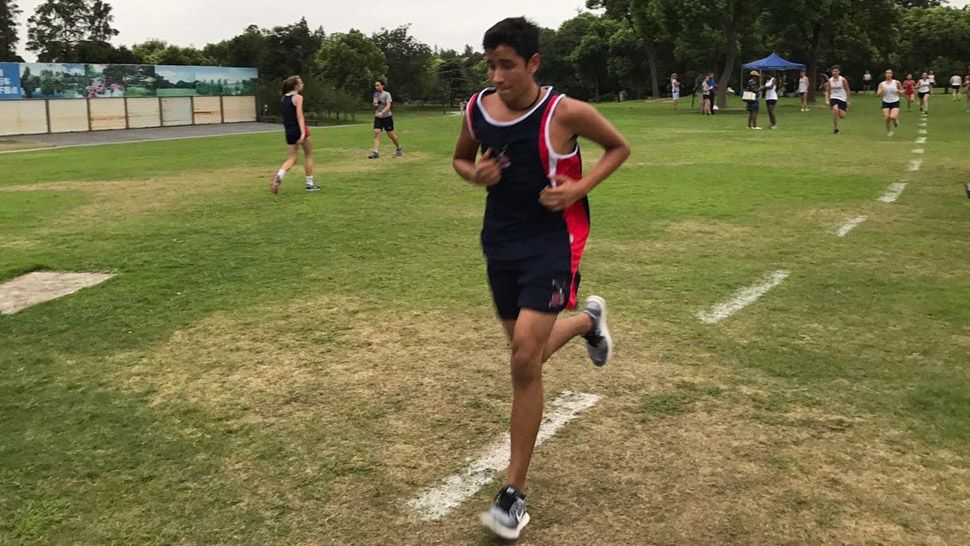 Associate director of college counseling at the school, Molly Prince said he has become a school leader in a short amount of time. "I think because he is generous and giving of himself people are comfortable with him." Prince added, "And because he's encouraging, things that maybe they think they couldn't have achieved before, they decide I can do that."

Zach also spends a lot of his time volunteering at the Touched Twice Clinic, where he uses his language skills to translate for others.

Something else make's Zach's story inspirational — the reason why he is back in the Bluegrass. 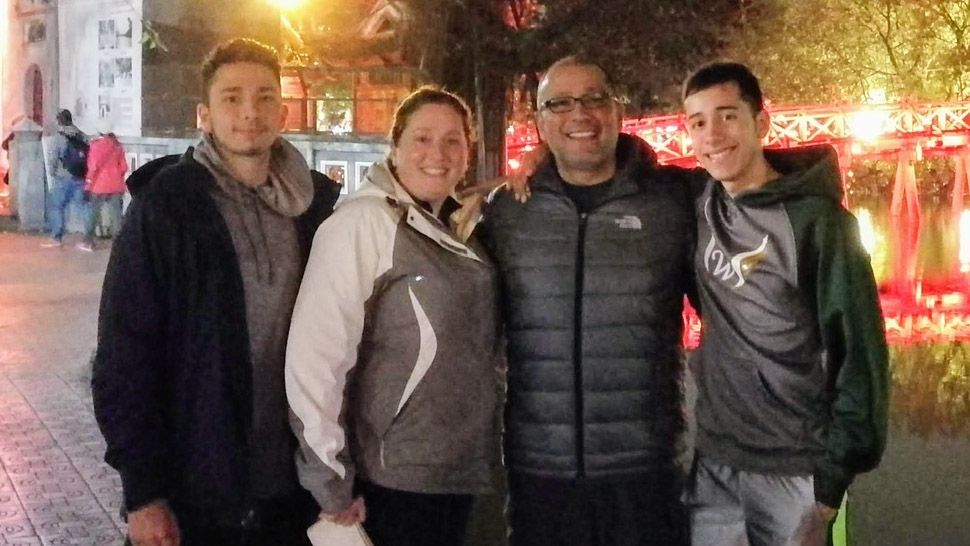 He told Spectrum News 1, "My mother was diagnosed with Ovarian Cancer. And for the medical treatment, we needed to move back to the States." Zach added, "My Dad, he was still working in Asia and so there was a whole lot that needed to be done and a good chunk of that fell on me. I had to take care of things, I had to step up. I have faced challenges but I've used those challenges to learn and help others."

Zach's mother is now in recovery and he is concentrating on pursuing his dream of being an industrial engineer.

His counselor, Ms. Prince said, "I just think he will make our world a better place and I'm excited to see what he does." 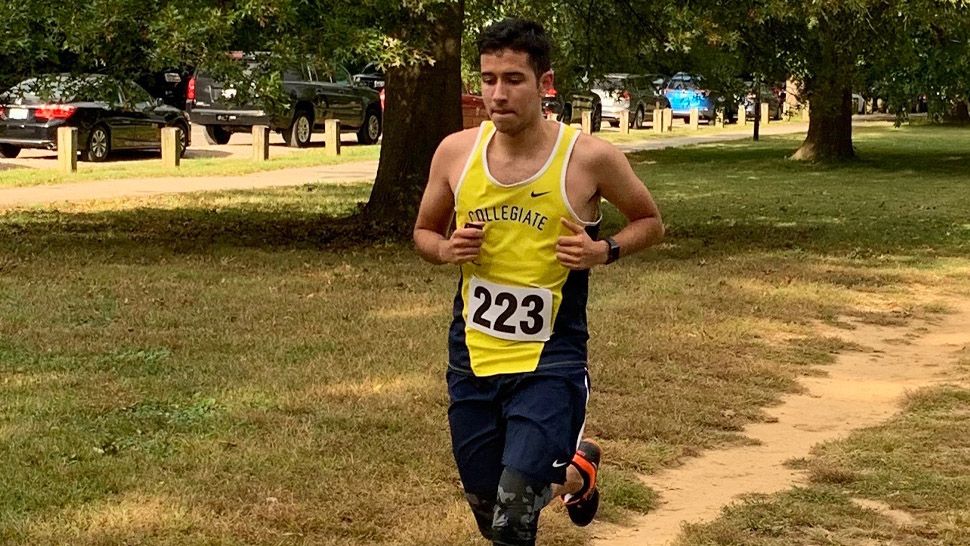