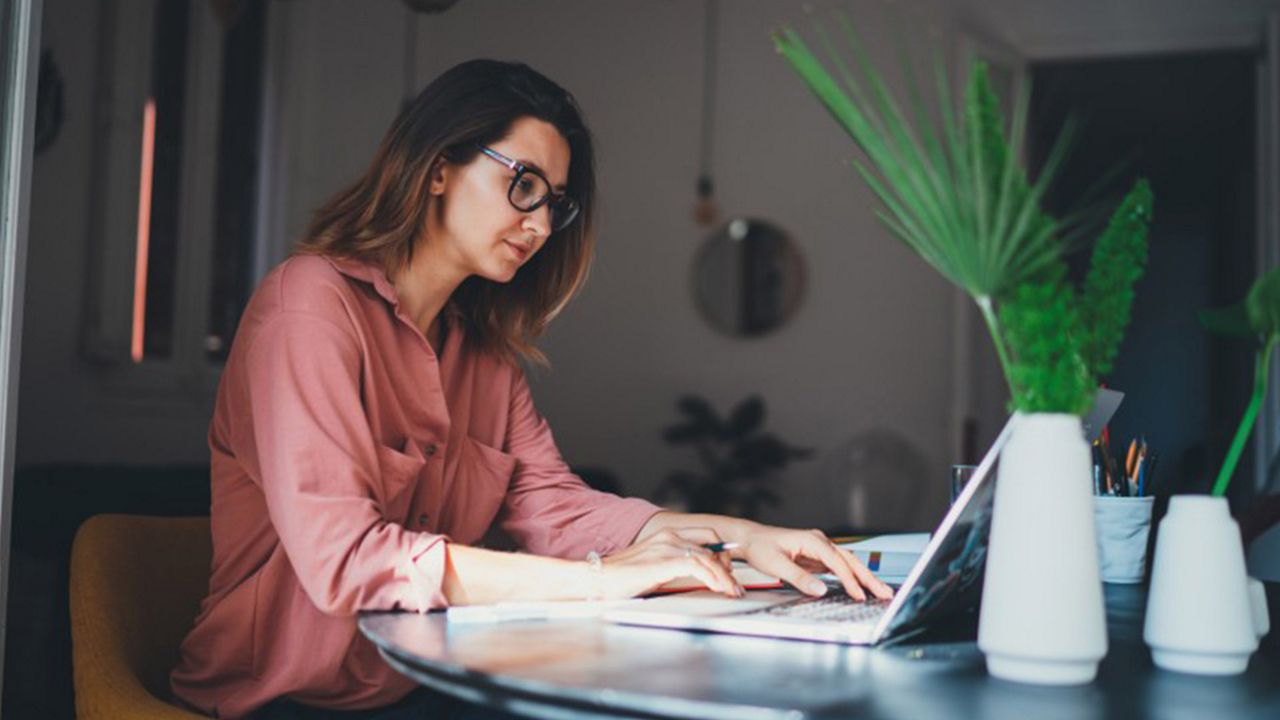 Report: Kentucky Among the Worst States for Telecommuting

FRANKFORT, Ky. — A new study ranked Kentucky among one of the worst states for telecommuters.


Several things led to Kentucky coming in 38th out of the 50 states in CareerCloud.com’s “Best States for Remote Job Seekers.” What hindered the Commonwealth is falling in the bottom 10 states in two of the three categories.

Kentucky ranked 42nd for job availability, having less than 27 remote jobs per 1,000 Kentuckians. The Commonwealth also came in 43rd for access to home broadband.

“Any time we see a list where Kentucky is somewhere in the 40s that speaks to our workforce or economic activity, that is very alarming and concerning,” said Travis Burton, director of public affairs at the Kentucky Chamber of Commerce.

While he was displeased with the ranking, he thinks Kentucky is making strides to improve. He said the Kentucky Chamber applauds the General Assembly for passing House Bill 320, which provides funding to expand broadband access in rural Kentucky.

Kentucky lawmakers also passed House Bill 372, which, among other things, would provide a state income tax break for remote workers.

That bill was delivered to Gov. Andy Beshear on March 30. Spectrum News 1 asked the governor whether or not he intends to sign it. While he didn’t give any indication on whether or not he will, Beshear did say there is a need to attract workers to the Commonwealth.