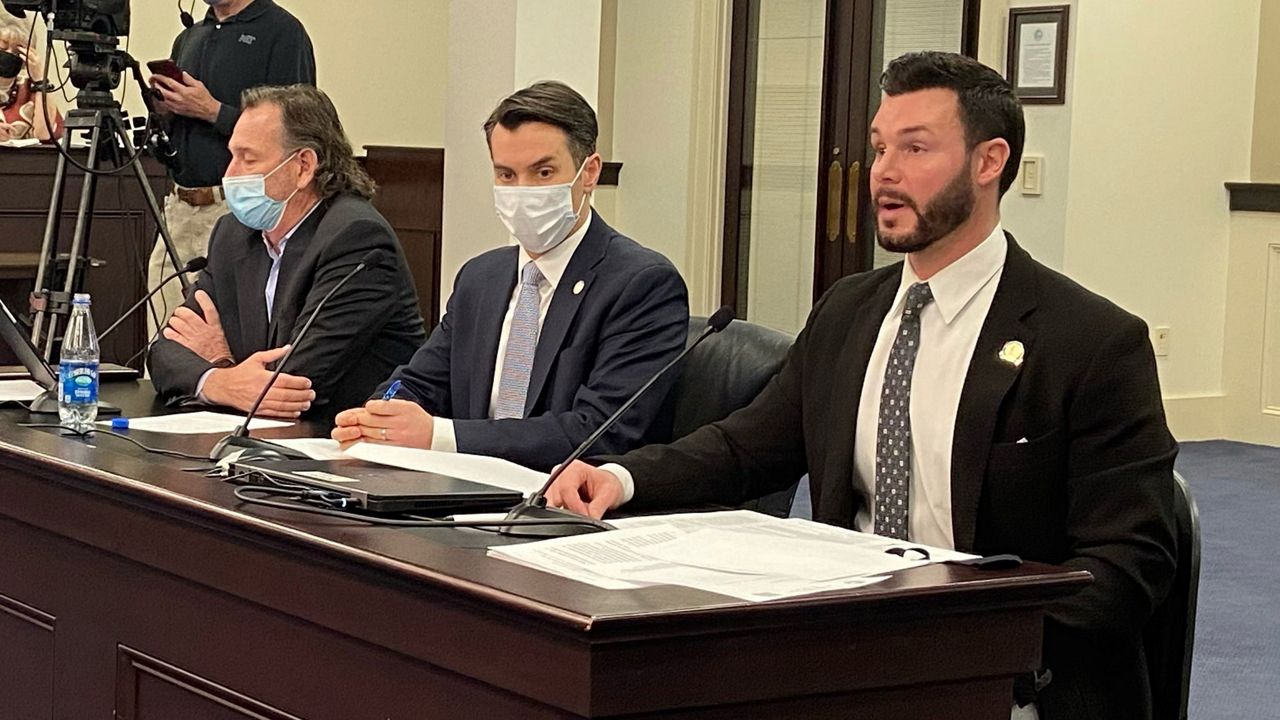 FRANKFORT, Ky. — Supporters of a bill that passed a Senate committee Monday said the bill is about building trust between the Louisville Metro Police Department (LMPD) and the community.

"Fundamentally, this is a matter of trust," he said. "Without trust, we do not have a proper relationship between community and police."

The bill would give civilian review boards — through an inspector general — the ability to subpoena for witness testimony, documents, and records after approval by a judge.

Louisville established a civilian board last year to review the police department after months of protests that followed the police killing of Breonna Taylor.

"The community cried out for this change in a 25 to 1 vote of the Metro Council, and said we need these civilian review boards to have transparency and trust with the police department," said Sen. Morgan McGarvey (D - Louisville). "But in order to get that, they need to have this subpoena power.”

"I think what Louisville Metro has done will lead to mass resignations, retirements and I just don’t think this is the best way to address the problem," Carroll said.

Stivers voted in support of the measure.

"I guess where my concern comes, if we don’t do this, is what happened particularly in the Explorers program ... the Metro Council had no opportunity to pull the curtain back and see what happened to a lot of young students and children," he said.

Last week, a House committee passed a similar bill that would give the board the ability to issue subpoenas, but it would have to go through a request of a Metro Council committee.

It would make Louisville mayor’s races nonpartisan, which some lawmakers called "heavyhanded."

Senate Bill 247 passed with bipartisan support by a vote of 8 to 3.

It moves next to the full Senate.