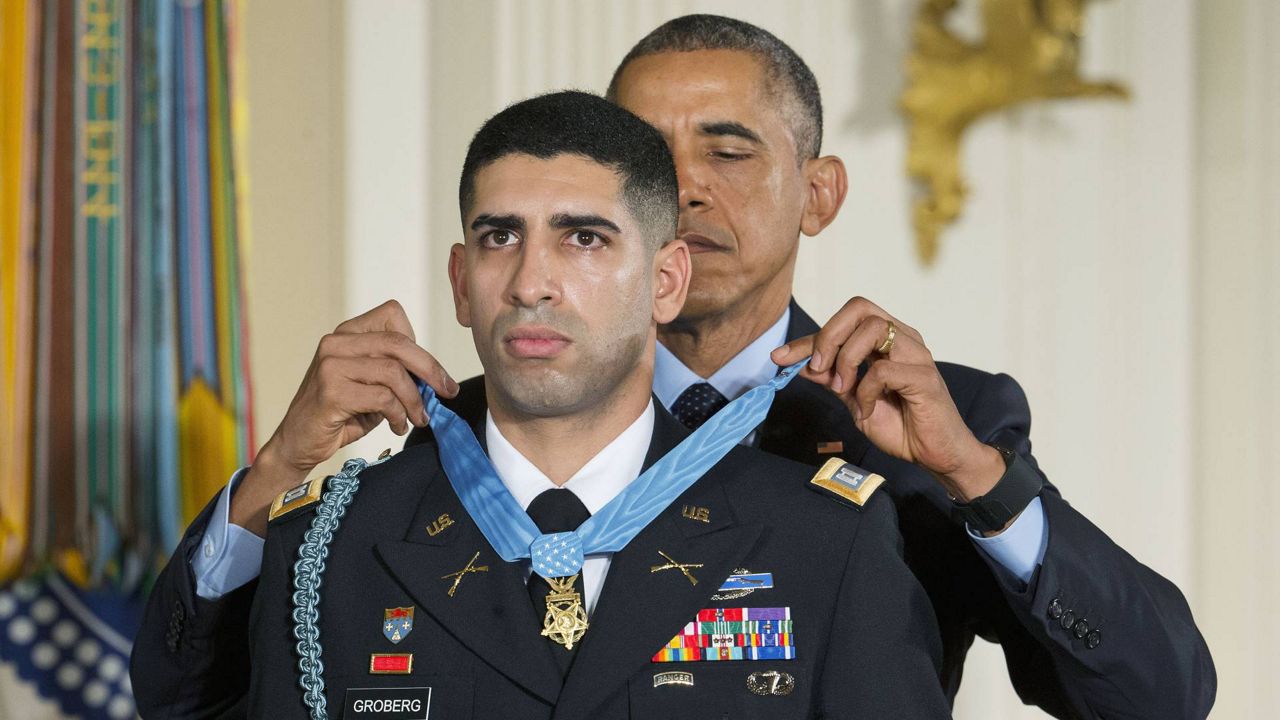 U.S. Army Capt. Florent "Flo" Groberg was awarded the Medal of Honor for his heroic acts in Afghanistan.

On Aug. 8, 2012, while on a patrol, Groberg's team was attacked by two suicide bombers. Groberg tackled the first one, causing both attackers to detonate before reaching their planned targets, saving the majority of lives he was charged with protecting. For his actions, he received the nation's highest honor for battlefield bravery.

Groberg joined "Your Morning" live via Zoom to discuss his military service, that fateful day in 2012 and his work to help Afghan allies flee the country.