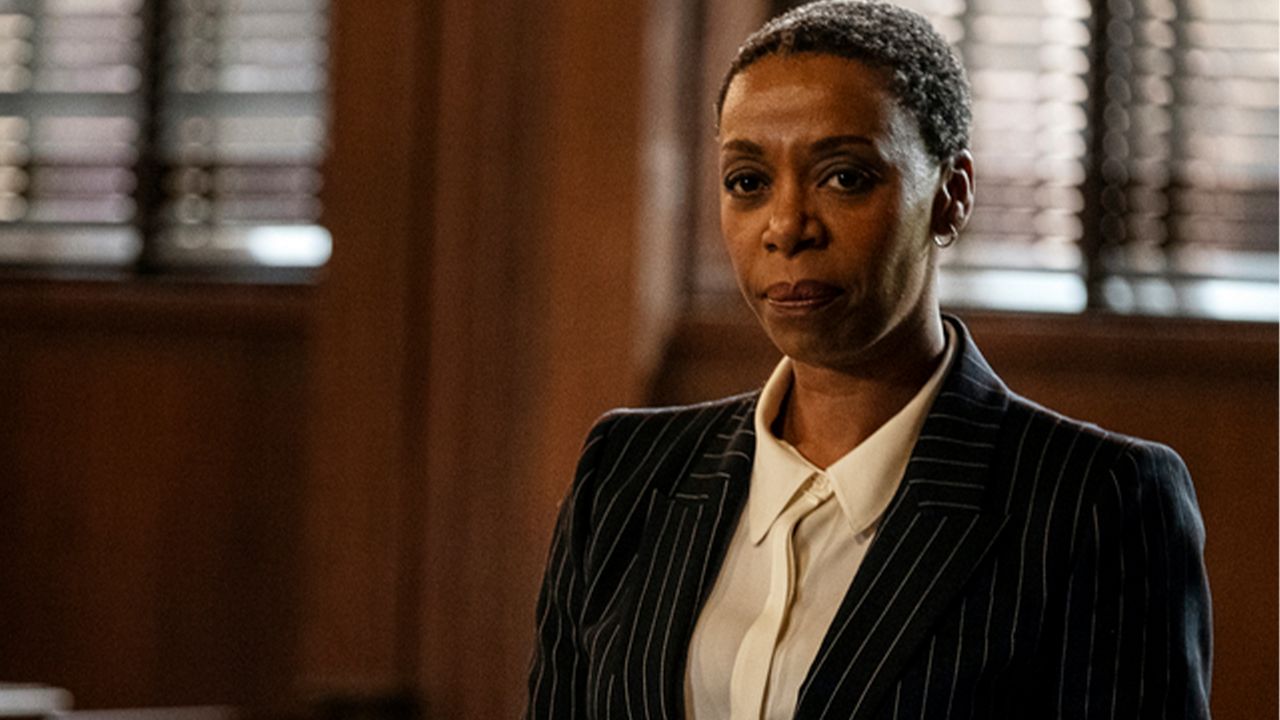 Noma Dumezweni discusses her breakout role in HBO's 'The Undoing'

This year brings new momentum for actor Noma Dumezweni, who until recently had made her career largely on the British stage. Her breakout performance as the high-powered defense attorney "Hayley Fitzgerald" in HBO's "The Undoing" has everyone abuzz this awards nomination season.

Dumezweni joined "Your Morning" live via Zoom to discuss working with Nicole Kidman and Hugh Grant, finding the confidence to pursue her passion, and joining the cast of Disney's "The Little Mermaid" remake.