LOS ANGELES — After almost a year, Arts District resident Anna Marie Piersimoni still can’t bear to take off her wedding ring. On May 4, 2020, her husband, psychologist Larry Brooks, went for a walk in the Arts District along Santa Fe Avenue. Shortly after, she heard the sirens.

“Right there is where my husband was killed by a reckless speeding driver in an expensive luxury sports vehicle,” she said while pointing down a stretch of Santa Fe Avenue next to the Southern California Institute of Architecture, or SCI-Arc. “He was taking advantage of this street and using it as a racetrack.”

Brook died after getting struck by 23-year-old Ka Leung Chan, who was driving a McLaren sports car with a top speed of 200 mph. The speed limit near SCI-Arc, where Chan attended, is 30 mph. 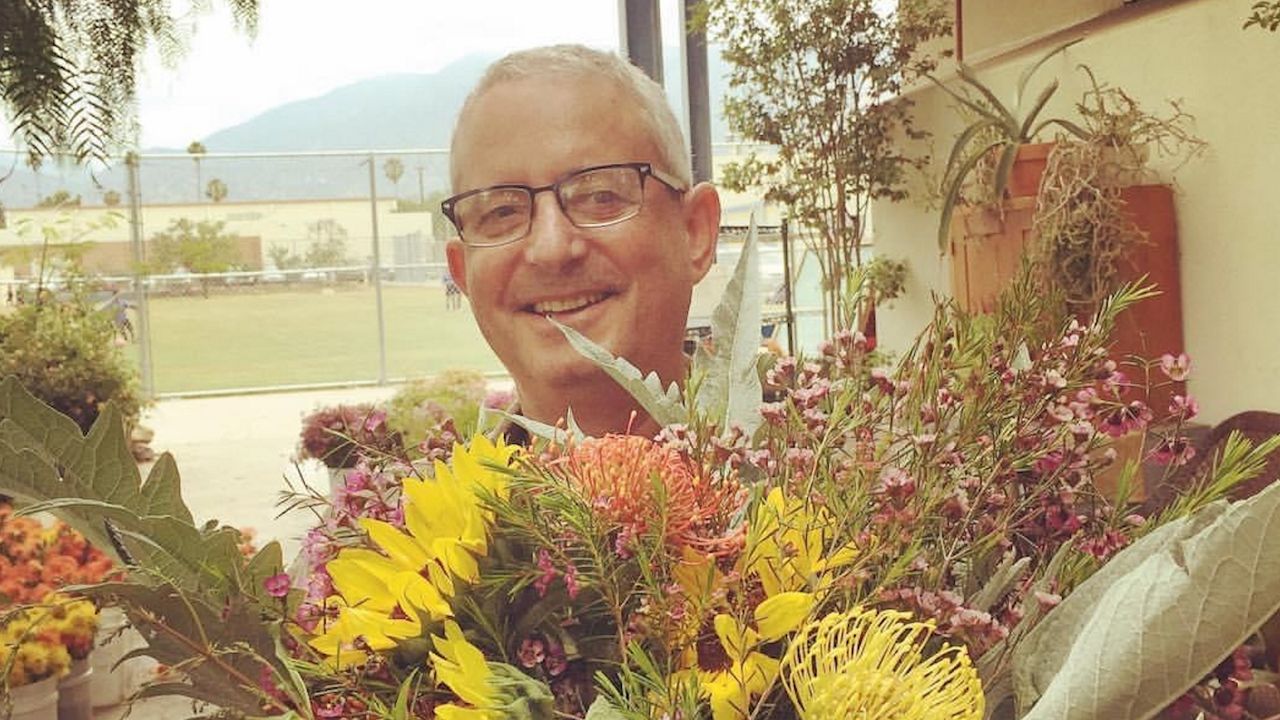 “I lost my life partner. My kids lost their father. There’s nothing that will replace that,” Piersimoni said. “I’m angry. I’m outraged and very, very sad.”

Walking along Santa Fe even feels dangerous as cars regularly exceed the speed limit and pass each other. Piersimoni said she believes the tragedy could have been avoided had the city listened to residents and the Neighborhood Council demanding safety measures. Even a speed bump would have helped.

“There’s no place else to really walk. There’s a sidewalk across the street, but there’s no crosswalk to get over to it, so it’s a very long distance without any safety measures whatsoever,” Piersimoni explained. 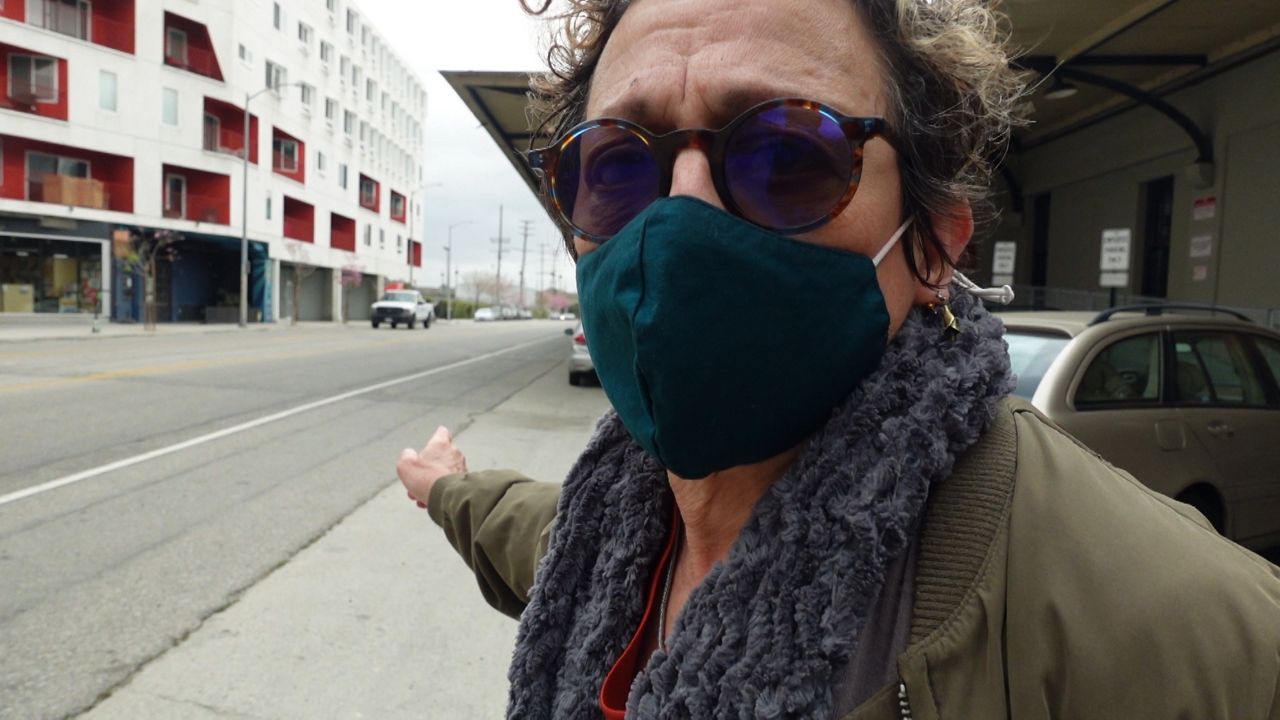 In 2017, the California Transportation Commission approved $15 million in funding for new sidewalks, crosswalks, and bike lanes for the Arts District. Years later, none of the money has been spent, and no work has been done to improve pedestrian safety.

Arts District resident and friend of the family Tim Keating struggles with the lack of infrastructure. Unable to walk, he uses a wheelchair to get around. 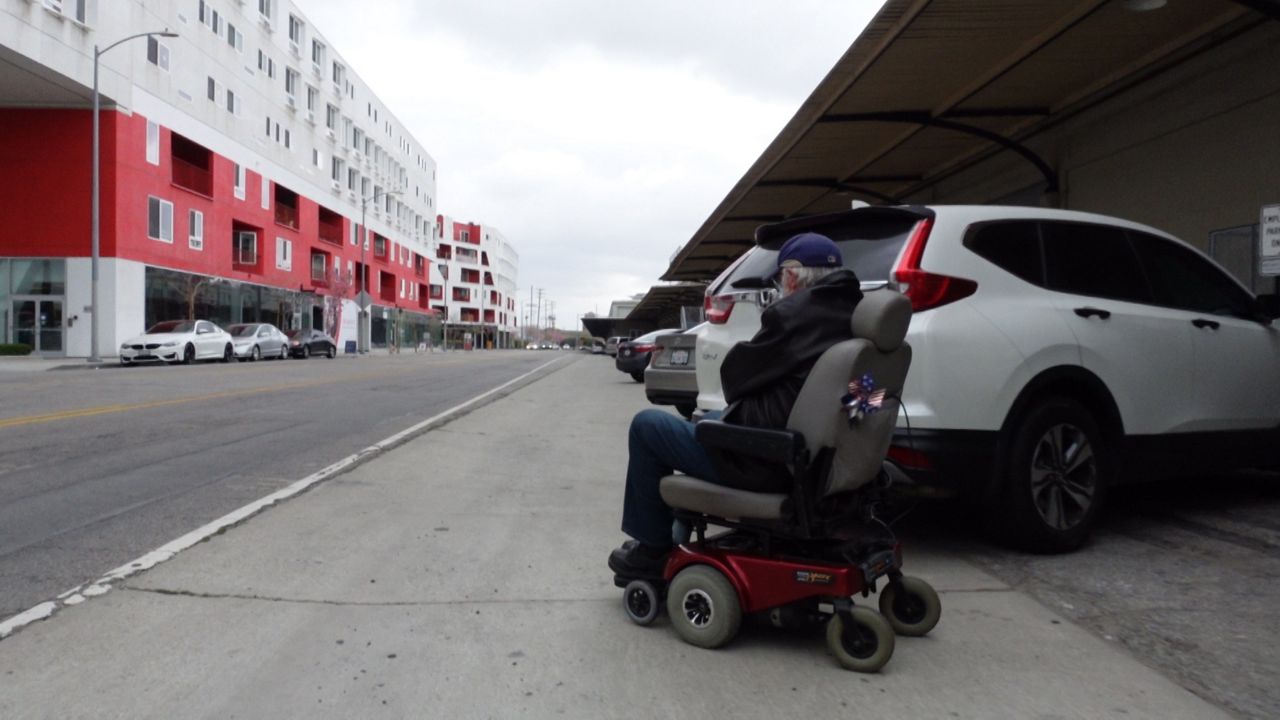 “This illustrates the issue here because if you’re handicapped, you have to divert around a car to get into the roadway to get back into the sidewalk,” Keating said. “There is no sidewalk. That’s the issue. This is where Larry was killed.”

And because the tragedy happened during COVID-19, the funeral services were held virtually. Friends and family like daughter Nina Brooks could not say goodbye in person.

“I got engaged in fall of 2019, and my dad was super excited about it. More excited than I even expected,” she said. “He won’t get to be there because of this incident because he was killed.” 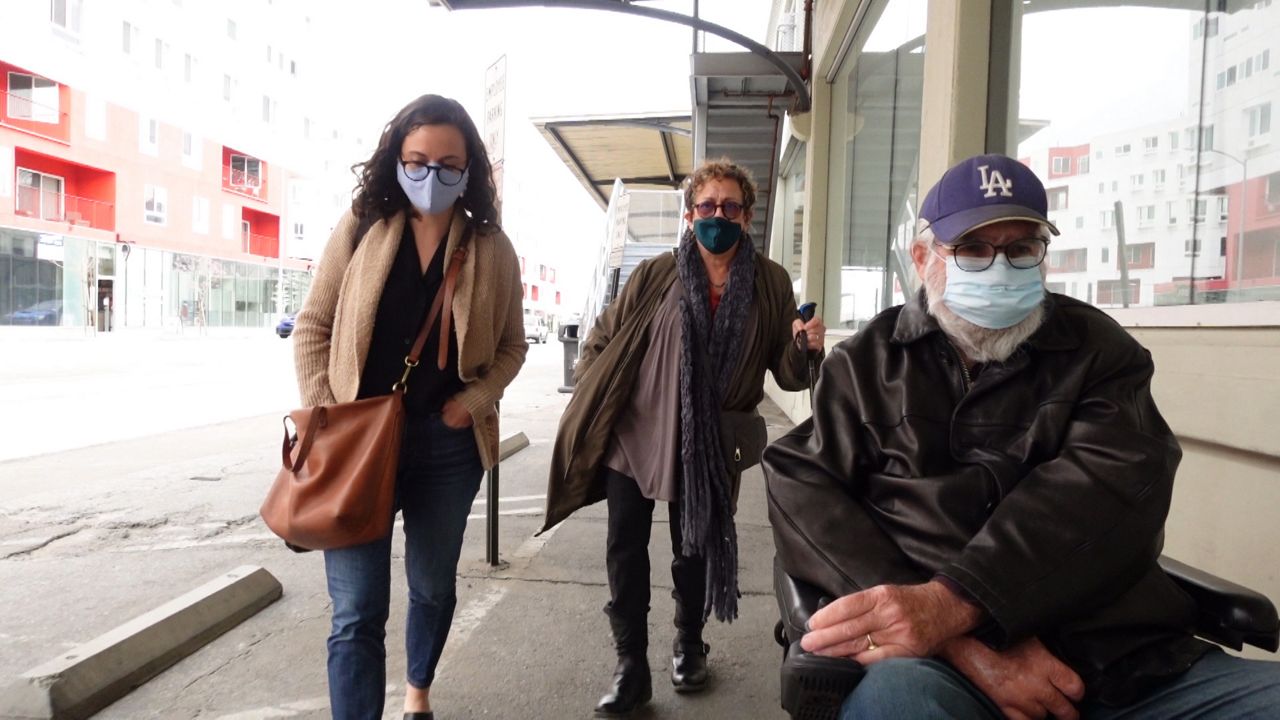 A cancer survivor, Piersimoni also suffers from back injuries and now worries about her safety walking in the Arts District. More than anything, she hopes something good can come out of this.

“You know, I really hope that something good can come out of this,” Piersimoni said. “It’s a tragedy. But maybe people will start to see the dangers here and start to work together as a community.”