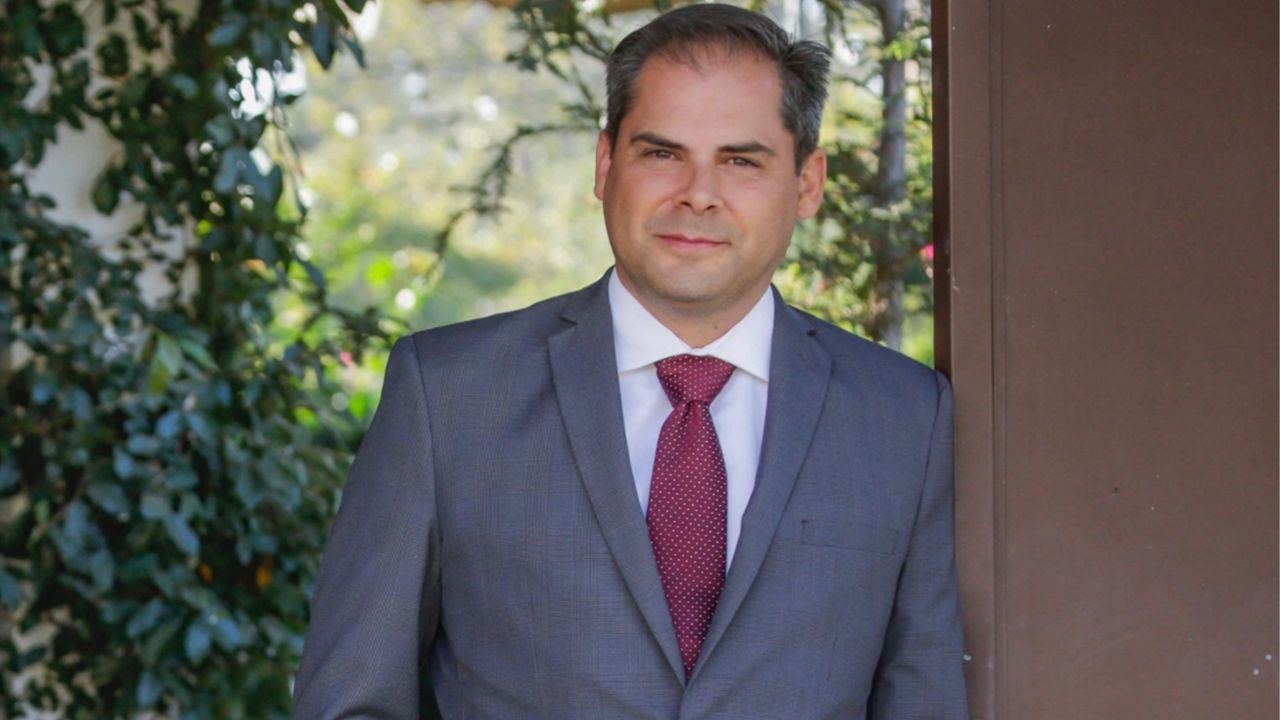 The president tweeted Wednesday morning, touting his endorsement to Garcia: “22-O in my endorsements of Congressional Candidates this season. California & Wisconsin won big on Tuesday. Thank you to all of those very brilliant Voters.”

Big Congressional win in California for Mike Garcia, taking back a seat from the Democrats. This is the first time in many years that a California Dem seat has flipped back to a Republican. Also, Tom Tiffany beat his Democrat rival BIG in Wisconsin. Two great Congressional WINS!

Republicans, who hope to take back the seats lost in the 2018 midterms, and retain the presidency, hope this is an indicator of what's to come in November. But non-partisan experts said not to jump to conclusions.

USC political professor, Christian Grose, said Garcia’s win is likely not due to the president, but rather through his own fundraising and campaigning effort amid the pandemic, and due to how the district leans Republican.

As the last few ballots in the race are counted, it could indicate just how close the district’s next race could be.

Garcia will serve out the next seven months in Hill’s old seat. But he’ll have to go head-to-head with Smith again in November if he wants to win a full two-year term.

It’s no doubt Garcia’s victory is a huge win for Republicans, as he represents the first time in 22 years that California Republicans have captured a congressional seat from Democrats. His win is drawing donors and national attention, which is boosting his candidacy heading into November, especially as the incumbent, who is usually favored.

Spectrum News 1 and Inside the Issues talked to Garcia shortly after he declared his victory. He shared how his grassroots campaign with 500 volunteers and local energy drove him to his success. Garcia even took a swipe at Katie Hill.

“This area is unfortunately recognized as being represented by Katie Hill before me, and folks were just ready for change, ready for a political outsider who was running for the right reasons. A patriot with no ulterior motive except for doing what’s right for this district,” Garcia said. “I’m humbled by the results.”

He said volunteers were making upwards of 15,000 calls a day, all of whom shared his ideals on issues like cutting taxes, setting term limits, and reopening the economy amid the pandemic.

“We have flattened the curve. We’re well below the capacity levels of the hospitals right now and frankly, I think the business owners and employees are responsible enough and aware and educated enough to take the measures necessary to keep it that way while still getting back to work,” Garcia said. “And we can’t cannibalize this economy right now to make it worse than it already is. We’ve got to figure out how to get back into motion and keep those jobs and small businesses going.”

Garcia is a small business owner himself and says he, too feels the pain of coronavirus' impact. He said he just wants to bring money back into the state and into the hands of the people.

Smith released a concession statement saying: “While it's critical that we ensure every vote is counted... We believe that the current tally shows Mike Garcia is the likely victor... I'd like to congratulate him.”

She also mentions that she looks “forward to having a vigorous debate about the issues in the upcoming November 2020 election.”

The DCCC said Garcia’s downfall in November will be his views on health care and said they’re confident a Democrat will take back the seat.

It’s possible the two newly elected Republicans, one in California, one in Wisconsin, will have a swearing-in Friday when the House meets to vote on the HEROES Act.

Garcia’s office Wednesday said they don’t have specifics on his official first day yet.

We talk to @MikeGarcia2020 (R) who won California's 25th congressional district. "I am humbled by the results."