BURBANK, Calif. — After a tumultuous two and a half years, Bob Chapek, the embattled CEO of the Walt Disney Co., has stepped down from the role, the company announced late Sunday.

Disney's Board of Directors immediately reappointed Bob Iger, Disney's well-loved and former long-time CEO, to helm the multinational company again for the next two years.

"We thank Bob Chapek for his service to Disney over his long career, including navigating the company through the unprecedented challenges of the pandemic," said Susan Arnold, chairman of the board, in a statement.

Disney did not return a Spectrum News message for further comment as of press time.

The swift and turbulent changing of the guard comes a little more than a week after Chapek announced that the company would undergo a series of "tough and uncomfortable decisions," specifically layoffs, cost-cutting measures, and a hiring freeze amid a looming recession.

The layoff announcement came after another disappointing and weak quarter in which the company lost billions in its direct-to-consumer streaming division. 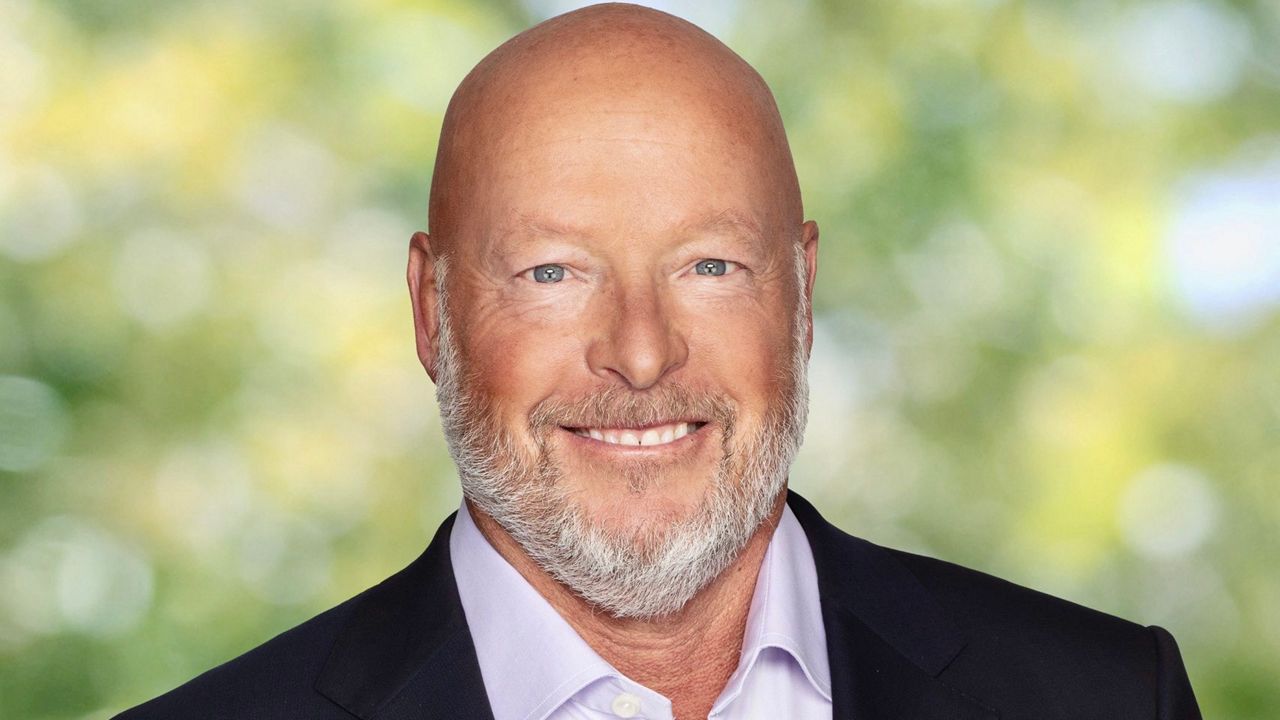 Disney appointed Chapek as Iger's hand-picked successor in February 2020, a month before the coronavirus pandemic.

Chapek had been with Disney for nearly 30 years before being given the company's top post. He previously served as chairman of Disney Parks, Experiences and Products since its inception in 2018, and the chairman of the Disney Parks and Resorts. Prior to that, he led the company's consumer products and studio distribution departments.

But after becoming CEO, Chapek had to navigate the company through the pandemic, one of the most turbulent and unprecedented times in recent history.

Chapek had to figure out ways to reopen Disney's theme parks worldwide, resume movie and TV productions that were shut down by pandemic-related government orders and grow the company's streaming services, such as Disney+, Hulu and ESPN+.

Chapek was often the target of ire among Disney fans who complained about soaring theme park prices and for not doing enough during Florida's "Don't Say Gay bill" and other studio and political dust-ups.

Despite the criticism, the Disney board extended his contract in June for an additional three years. Arnold, at that time, said Chapek was able to weather the pandemic's storm and "emerged in a position of strength."

Still, a few months later, as poor quarterly earnings reports rack up, the company loses money, and Wall Street talking heads and fans call for his ouster, Chapek is out.

The charismatic Iger, 71, returns from a brief retirement. Iger served as Disney's CEO from 2005 to 2020 and is credited with acquiring Marvel Studios and Lucasfilm.

Iger takes over a company in flux. The board hopes he can right the ship again.

"The board has concluded that as Disney embarks on an increasingly complex period of industry transformation, Bob Iger is uniquely situated to lead the company through this pivotal period," said Arnold.