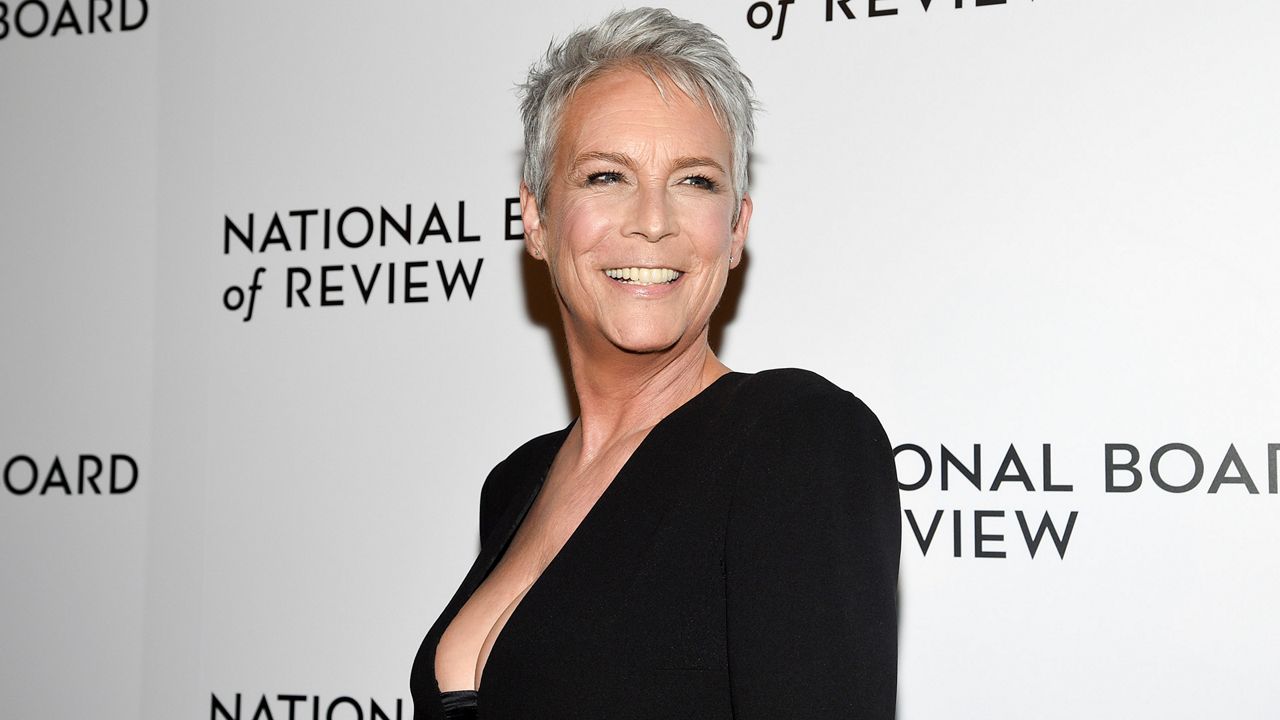 The "Halloween" and "Knives Out" star is busy during the pandemic giving back with two passion projects: an eight-episode podcast called "Letters From Camp" and a heartfelt gift-giving initiative called MY HAND IN YOURS. (Photo by Evan Agostini/Invision/AP)

Jamie Lee Curtis Gives Back With a Kind Heart, a Hand and Some Humor

Jamie Lee Curtis is a Hollywood native, the daughter of legends Tony Curtis and Janet Leigh. She rose to fame after her acting debut in John Carpenter's Halloween. The horror classic quickly established her as a scream queen, but that slowly faded when she was cast in films like Trading Places, A Fish Called Wanda, True Lies, My Girl and Freaky Friday.


She got the idea for her new podcast "Letters from Camp" from her goddaughter. The podcast, available on audible.com, is a comedic mystery aimed at middle grade listeners and parents. It features Adam Sandler's daughter Sunny in the titular role.

Curtis also created MY HAND IN YOURS, which offers objects of comfort to share with a loved one, friend or colleague going through hard times. It is especially relevant now during this pandemic, where many elderly people are living in isolation. One hundred percent of the proceeds benefit Children’s Hospital LA.

Curtis is married to Christopher Guest, has written 12 children's books, and has been on the board and affiliated with the Los Angeles Children's Hospital for more than 25 years.


Curtis is a recovering alcoholic and was once addicted to painkillers that she began using after a routine cosmetic surgical procedure.

"I’m sober for a long time now, 21 years sober and I am by nature a compassionate person," she said. "I feel for people, I’m connected to people, it’s part of what I do and who I am and what I want to be."

CORRECTION: A previous version of this article incorrectly reported on the origin of the podcast, “Letters from Camp,” and wrongly stated the number of children’s books Curtis has written. The errors have been corrected. (August 13, 2020)