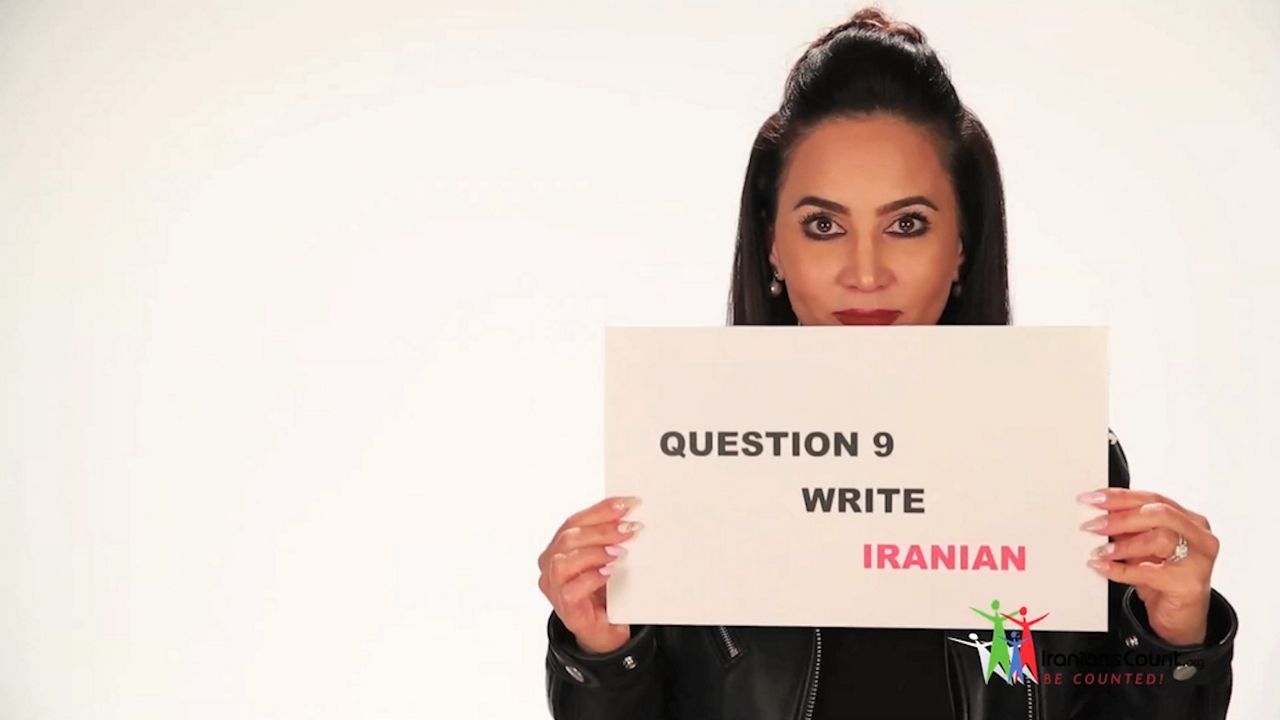 Iranians Hope to See Population Numbers Reflected in US Census

LOS ANGELES  – Actress and Comedian Tara Grammy has made a name for herself drawing form her Iranian heritage for her roles, including her latest film, A Simple Wedding.

But because she was born in Iran, and grew up in Canada, she didn’t realize she could count in the U.S. census.

“I’m someone who didn’t even know I could write anything on the census,” said Grammy. “As long as you are living in the U.S., you need to get counted it’s completely confidential.”

Now, she and other Iranian artists are encouraging people to fill out the census too, by recording PSA’s for the advocacy group Iranianscount.org.

Bita Milanian the committee chair of Iranianscount.org says 10 years ago, the count was not complete.

At a time when we're all keeping a little distance, we can still come together. Respond to the #2020Census online today at https://t.co/nzqhoc1xHM. pic.twitter.com/oc4Je3mDmS

“We didn’t tabulate as much as we should have. We came just below 300,000 and many of us know right here in California and some claim here in Southern California we have close to a million Iranians,” Milanian said.

She hopes this year will be more accurate. It could mean more money for health, education, housing, and infrastructure programs. And this is the first year ever people can fill out the form online, with more time to do it.

“Because of COVID-19 the census participation period has extended through July. So there’s no excuse, we’re sitting at home and it takes less than 10 minutes,” said Milanian.

Grammy says in the past, fear and shame could have been stopping Iranians from filling out the Census questionnaire.

“Just because of where we stood politically for the past 40 years, people have distanced themselves from their culture,” said Grammy.

Grammy says that this time around, when it comes to question 9 on the census form, people check whatever race they want – but in the box below it, they proudly write their origin as Iranian.