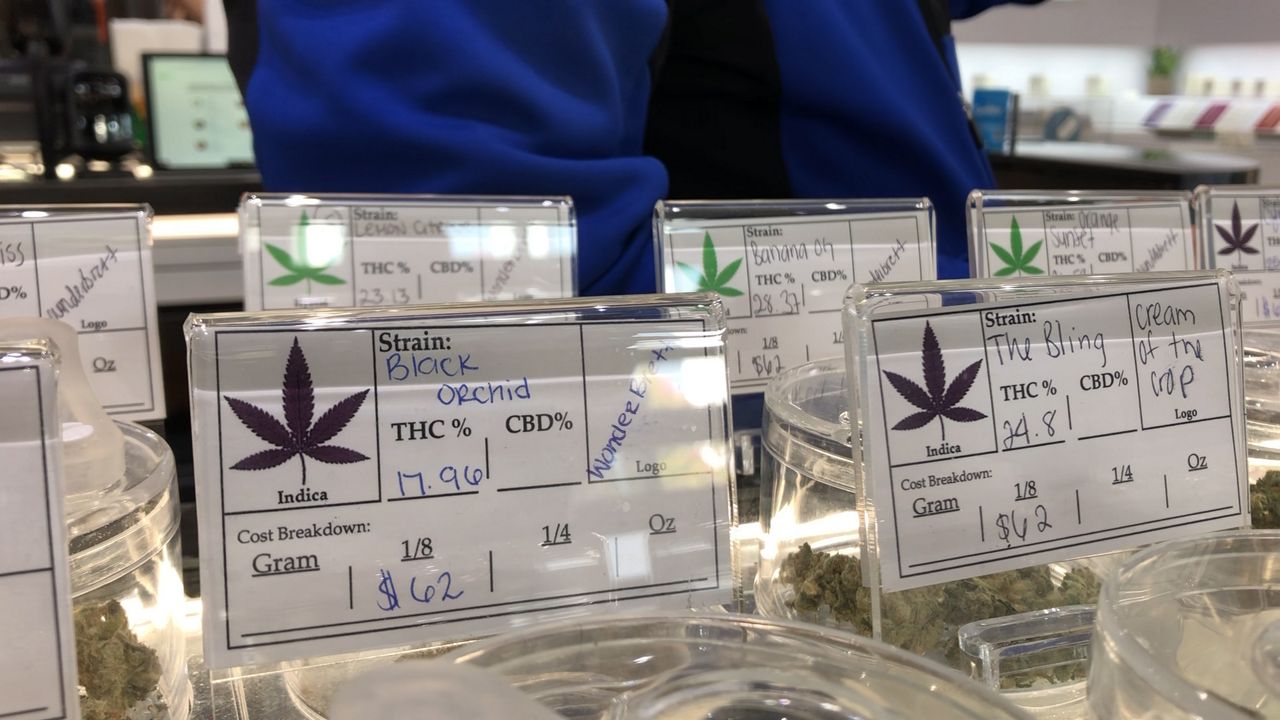 Bill Could Reduce Cannabis Taxes for Shops and Consumers

LOS ANGELES — Between city and state taxes, customers at cannabis retailers aren’t always the happiest when they see the final price at the counter. But Jay Handal of Erba Markets, a cannabis retailer in Los Angeles, says there’s not much he can do.

“I do have to deflect a lot of anger because it’s really geared at us. People thinking we’re price-gouging them when, in fact, we’re just charging the taxes that the government level tells us we have to charge,” Handal said.

Cannabis sales are subject to an excise, cultivation, distributor, city and state taxes. Handal said in the end, it leaves consumers paying more.

“Ultimately, it’s about 35 percent more than it would have been in the old days,” Handal said.

Handal and other cannabis retailers are hoping Assembly Bill 1948 will bring some tax relief to the industry as retailers compete with unlicensed illicit shops that sell products without taxes. If passed, the bill would reduce the current 15 percent excise tax to 11 percent and would also suspend the cultivation tax until 2023.

We know the problem- 75% of all sales are illicit.

We have a solution!

Today, we introduced #AB1948 to simplify & reduce taxes on the licensed industry.

The @LAO_CA report tells us we must act!

It would be a major reduction that Allison Margolin, a lawyer specializing in the cannabis industry believes could help California consumers spend more on licensed cannabis products and create more tax revenue in the long run.

Amid the increasing coronavirus closures, Margolin said that some Los Angeles cannabis retailers are turning to express pickups and deliveries to keep business going. Since 2016, California has generated about $1.03 billion in cannabis tax revenue, according to the California Bureau of Cannabis Control.

In Los Angeles, Margolin estimates that licensed cannabis retailers are competing with about 1,600 illicit cannabis shops. But Handal said he won’t let it disrupt Erba Markets.

“Being able to sit with a customer whose a medical patient and talk to them about their ailments and actually give them product that they will come back in a week, two or three and say, 'Wow, that really helped and I reduced the amount of,' whatever it is they are taking, you know that makes me feel good,” Handal said.

Handal hopes to see more licensed enforcement in cannabis retailers and to one day, pass on the benefits of reduced taxes to his customers who could benefit the most.

About $330 million from Prop 64 will go toward youth substance treatment programs, environmental enforcement of illegal cannabis cultivations and public safety in 2020-2021, according to the California Bureau of Cannabis Control.