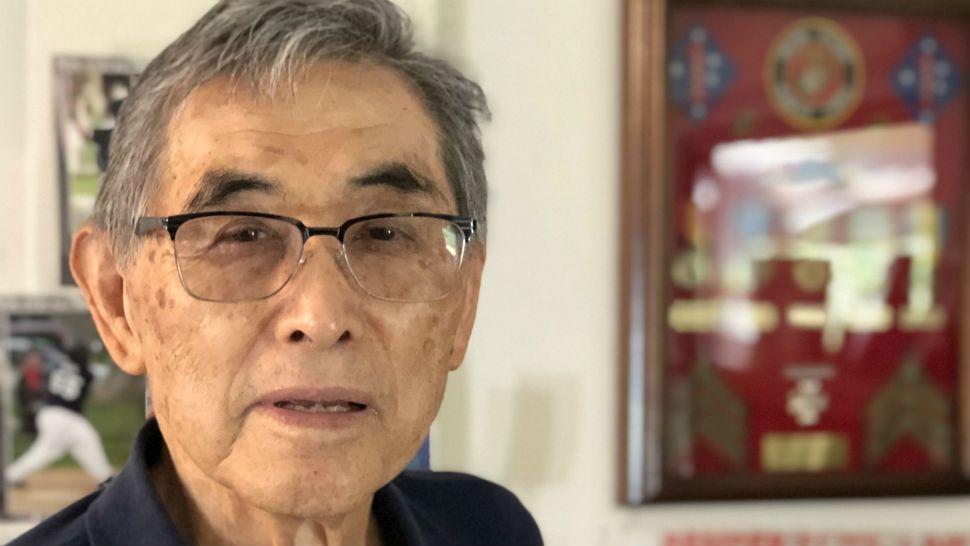 BUENA PARK, Calif. – Semper Fi is the Marine Corp’s motto that means “always faithful” and there isn’t a truer representation of that than Bob Wada.

He served in the Marines during the Korean War – today his accolades are proudly displayed at his home in Buena Park. But his American story shares some of the country’s darkest times.

Wada was one of the 120,000 Japanese Americans imprisoned during World War II.

“I ran up to the poster and looked at it because I knew right away it meant me... I’m Japanese... I‘m getting kicked out,” says Wada.

Then President Franklin Delano Roosevelt signed Executive Order 9066 following Imperial Japan’s attack on Pearl Harbor. At just 12-years-old Wada and his family were forced to shed their possessions and sent to Poston, Arizona.

Muzeo in Anaheim is featuring stories like his in an exhibit running until early November titled “I Am An American.” The exhibit shows how the imprisoned Japanese Americans built camps with bare essentials into communities and somehow managed to never lose their American identities.

“These folks actually came back to our community and came back stronger,” says Anaheim Public Information Officer Mike Lister.

Wada himself was even a Boy Scout during his internment, which he credits to keeping his patriotism alive. His Troop 100 uniform now resides at the Smithsonian.

Becoming a decorated Marine, Wada went on to fight for the country that imprisoned him. He represents the overwhelming majority of Japanese Americans who had so much taken away, but made the choice to not allow their internment define them. Instead choosing to redefine their own stories.

At 89-years-old, as an author of two books, he continues to help write this history.

“I am American,” says Wada. 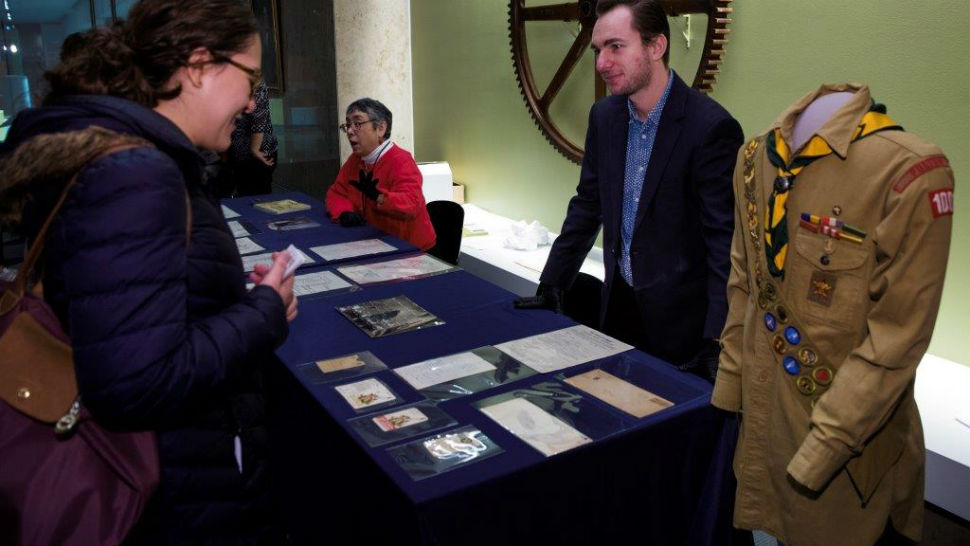