PASADENA, Calif. – Fumbling around a floral display is in character for George Salazar. While preparing to play Seymour at the Pasadena Playhouse, he says he and his costar walked down to Jacob Maarse for some pointers.

They got a green thumbs up from floral designer Nico.

“You guys were naturals," Nico said.

Growing up, Salazar never saw a musical, but he did write and perform his own parody songs for friends. One day the president of the drama club approached him and tried to convince him to audition after school.

“Like a 1930s old time Hollywood agent. Like, ‘Come here, kid! I could make you a star,’" Salazar said. "At the time my routine was Totinos pizza rolls and Maury Povich so I told him I was busy."

He persisted and Salazar ultimately landed the lead role in -- you guessed it -- Little Shop of Horrors, which planted a seed that would blossom into a Broadway career. Seventeen years later, he is back on Skid Row in a production that is very much a modern take. 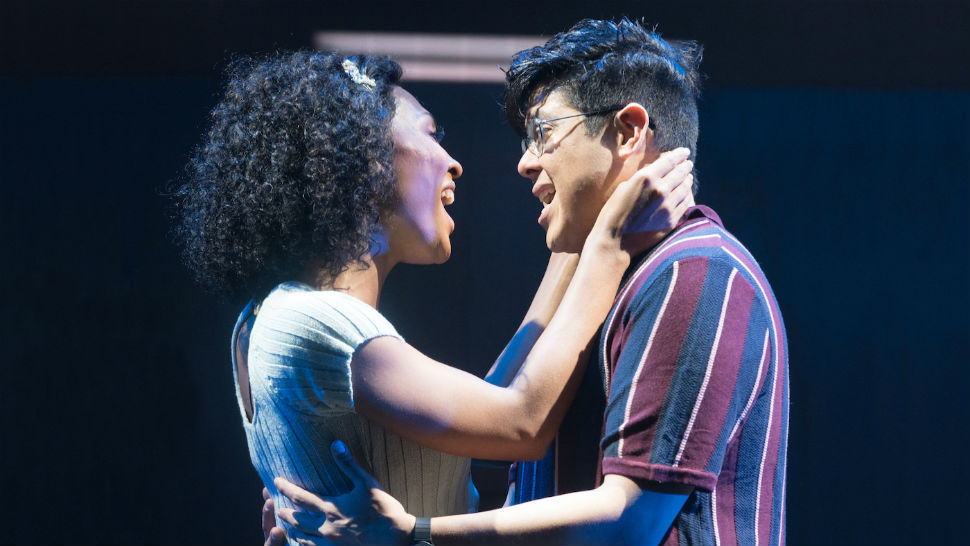 “We’re not rewriting the show," Salazar said. "We’re like mining through the text and trying to find a fresh take on it.”

“Definitely ties to a women like myself who has a very specific experience that we go through," Rodriguez said. "You know, objectification and being used and being abused.”

Salazar says he is honored to be part of this inclusive cast and hopes to provide young performers with something he himself didn’t have.

Salazar feels this production is exactly how Little Shop, and musical theatre in general, should be in 2019.

“This the fabric of our society," Salazar said. "Like, what I walk into the room and look at every day is what I see out on the street every day.”

He says he hopes audiences will starts demanding more of that and that the theatre world will feed that appetite.

Little Shop of Horrors is running at the Pasadena Playhouse through October 20. Tickets and information can be found here.

Next week, Little Shop of Horrors starts previews at the @PasPlayhouse. @MjRodriguez7 (@PoseOnFX ) plays Audrey. She told me about the production, the inclusive cast, & what she hopes audiences take away. Also a glimpse of her singing “Somewhere That’s Green!” @SpecNews1SoCal pic.twitter.com/Z1cG5U9PxA 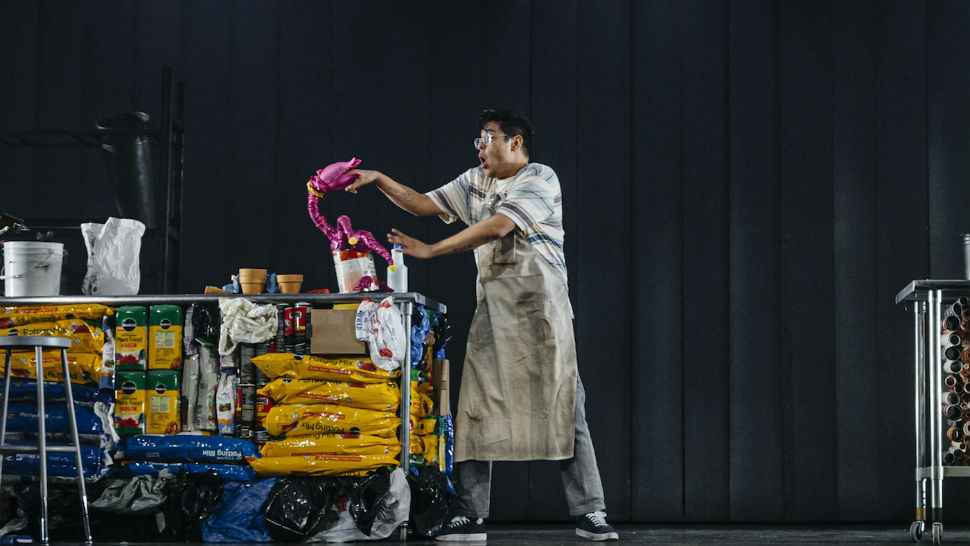