LOS ANGELES - One of the things that drives Jewel Thais-Williams, who is now in her 80’s, is the idea of wellness, whether it is her current work as an Eastern medicine practitioner, or her early years as the owner of Jewel’s Catch One Club on Pico.

Started in 1973, the club is often cited as the city's first and longest running black gay club. For Thais-Williams, creating a celebratory space for her community was an act of healing.

“The club was like a sanctuary,” said Thais-Williams. “[People] felt safe and they felt like they could be themselves, and they did and they were. All the pain and all that, leave it outside and come in and just party.”

The club featured live acts from Etta James to Donna Summer and later it became a hangout for club brats like Madonna, but in 1973, being a female, black, gay club owner was not easy.

“I was subjected to every kind of harassment that you can imagine,” said Thais-Williams.

The harassment culminated in her club being subjected to an arson attack, but Thais-Williams didn't give up. She took the show on the road, creating what we would call “pop-up” clubs today.

“I’d rent a space someplace and when they found out that we were gay, then they wouldn't let us come back,” explained Thais-Williams.

Even after she got her space back two years later, the harassment continued and she says her complaints to the police department were treated unfairly.

“They would tell me that didn't happen,” said Thais-Williams. “This didn't happen. It wasn't so and so, I would just take a stand on keeping [the club] open. That was my goal.”

Thais-Williams was also recently the subject of a documentary film chronicling the importance of her club and her continued wellness work, including working with AIDS impacted communities. The film is part of a legacy of a woman who knows the importance of staying connected to history.

“You know, the kids still have a tendency to think that they know more than we,” said Thais-Williams, “but it's not true.”

Of all her accomplishments, Jewel Thais-Williams said the thing that she is most proud of is that she's a survivor. 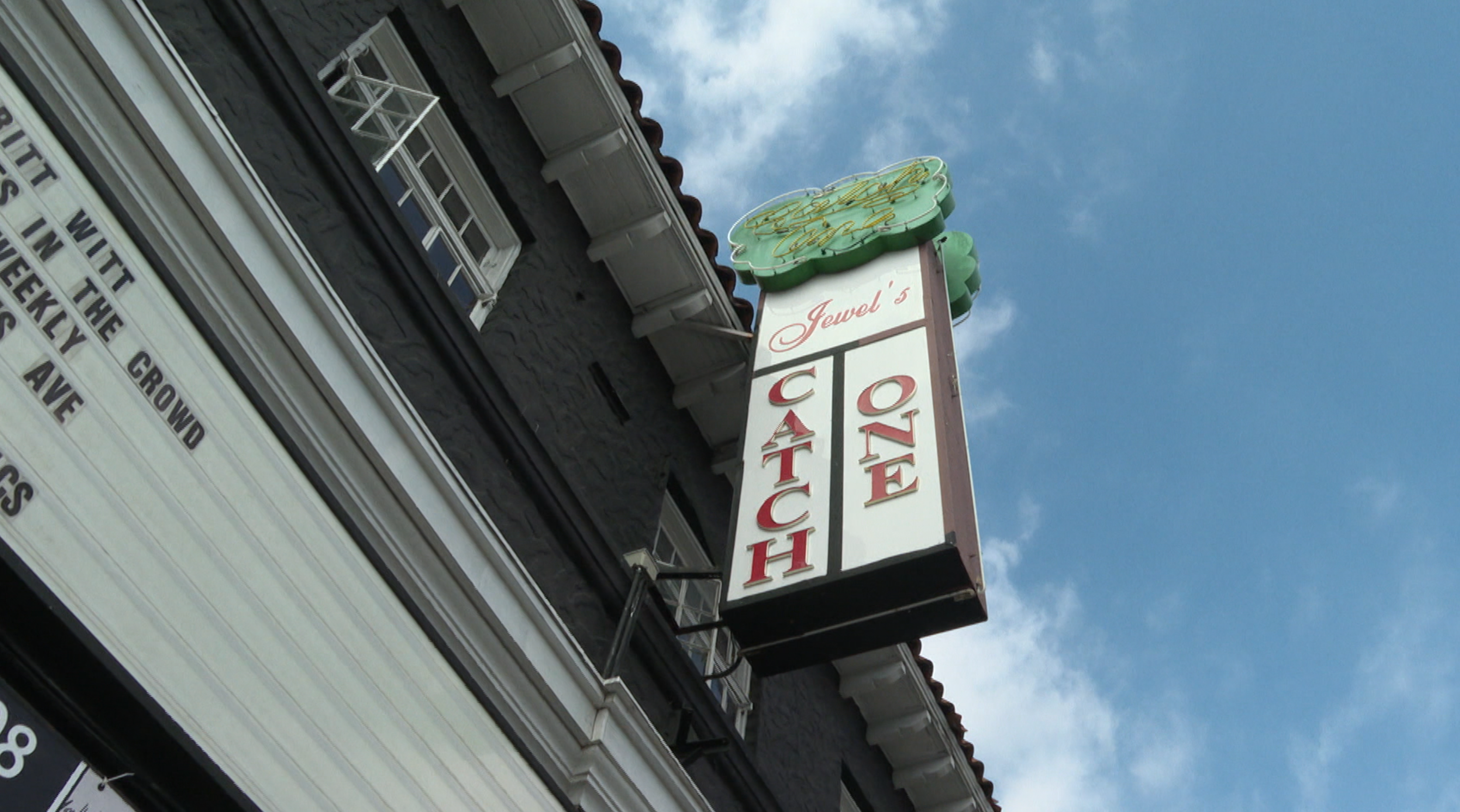