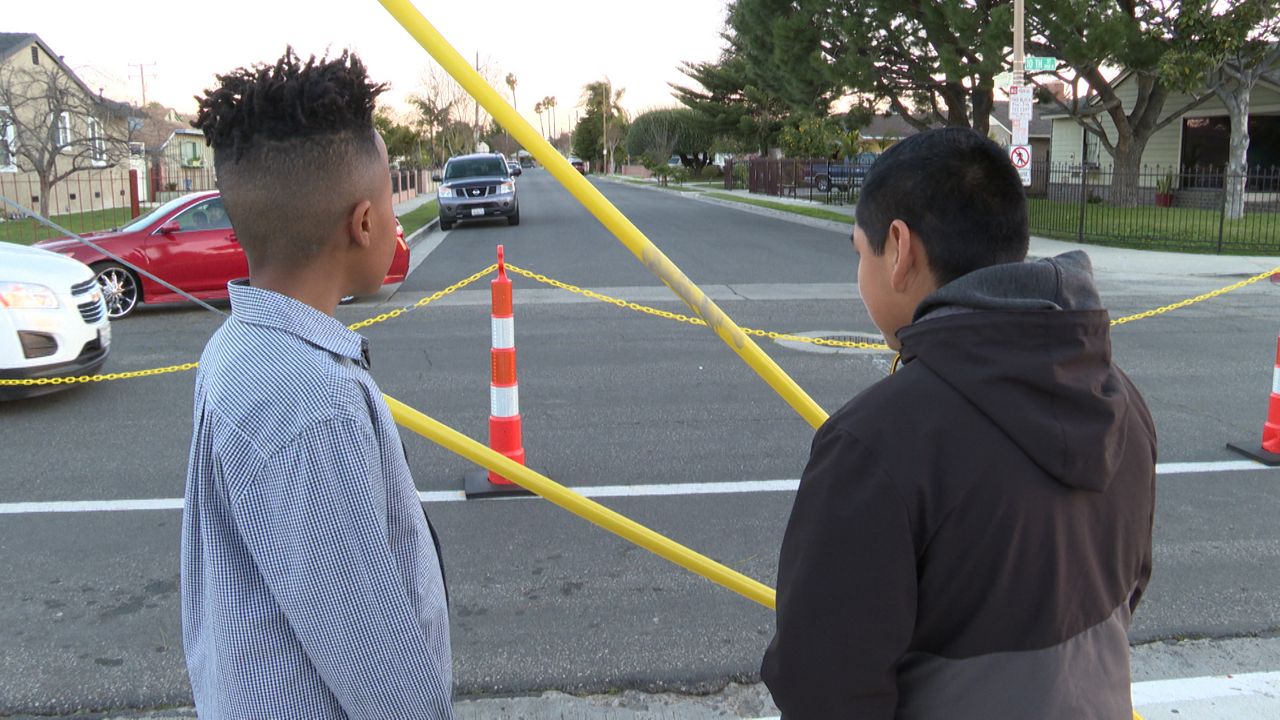 As Terrance Ross and Adrian Ramirez look out at the busy street out in front of their former elementary school, they can’t help but feel proud of what they helped start.

“We were chosen, we were in student council. I was treasurer,” Ross said.

These sixth graders are talking about their time as vital participants in the walking audit last year to help secure money for the safety of their school.

Santa Ana Public Works has been awarded $7.2M by the State of California’s Active Transportation Program for two Safe Routes to School projects: one of those projects, making Fremont Elementary School safer.

“It got very busy I was one who came at the 7:40 time when it was very busy and hectic,” Ross said.

As the City of Santa Ana tells us, it was a competitive process. The state got more than 550 applications and chose only 50 projects to fund. These two played an integral role last year in helping the city of Santa Ana get the important grant.

Now, safer streets and drop off areas await the elementary school. The construction project will start in a couple years, but these kids look at what’s ahead with pride.

“I think it was wonderful the state gave the city that much money to help with the streets and make it the most beautiful city in California,” Ross said.

“I was a part of something that will help the city build new stuff for our school and help everyone get safer,” Ramirez said.