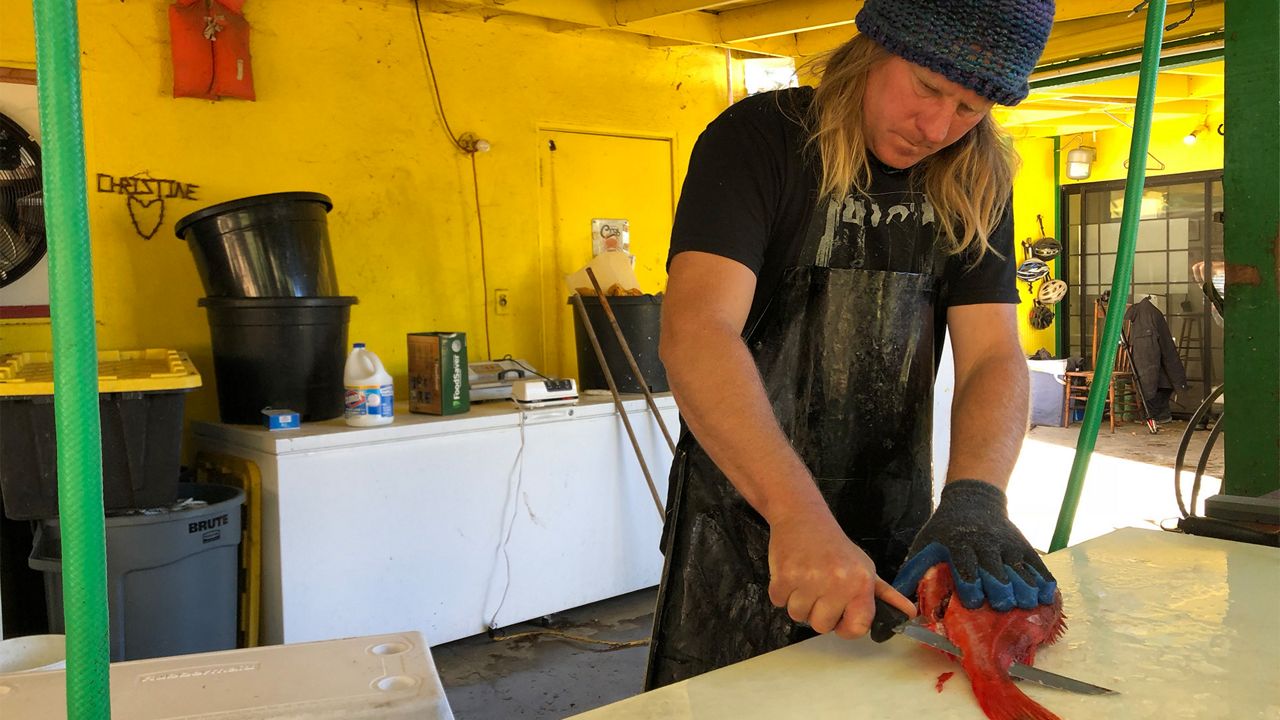 Something Fishy: The Truth About Where Your Fish Comes From

So often we lack understanding or connection with what we are eating. Do you know what's on your dinner plate?

Commercial fishing in California has a long history of over-fishing and mis-management. No quotas or size limits, closed areas or seasons for the fishing industry and a "go out and just get 'em attitude" led to its collapse in the mid to late 1990s, when the federal government stepped in imposing harsh restrictions.

The shutdown of commercial fishing off the West Coast of the United States not only left many out of work. It led to a shortage of locally harvested fish for consumers.

In its place, Southern California restaurants have relied almost entirely on frozen seafood imported from Mexico and elsewhere around the world, with very little accountability, and ample room for mislabeling and outright fraud.

This opened the doors for a longer supply chain and even more room for mislabeling or fraud. In fact, much of the salmon caught on the West Coast of the U.S. travels over 10,000 miles to places like China to be processed, only to return back to the U.S.

Essentially, it's frozen and thawed multiple times before ever reaching your dinner plate.

About 90 percent of U.S. seafood is imported and in a 2015 study released by the watchdog group OCEANA, it was found that 43 percent of the salmon samples tested were mislabeled. In the study, which was released in March of 2019, there were more findings, including the fact that one in five fish we consume is mislabeled.

So where does your fish come from? And how can traceability and transparency help forge a new path to a more sustainable future?