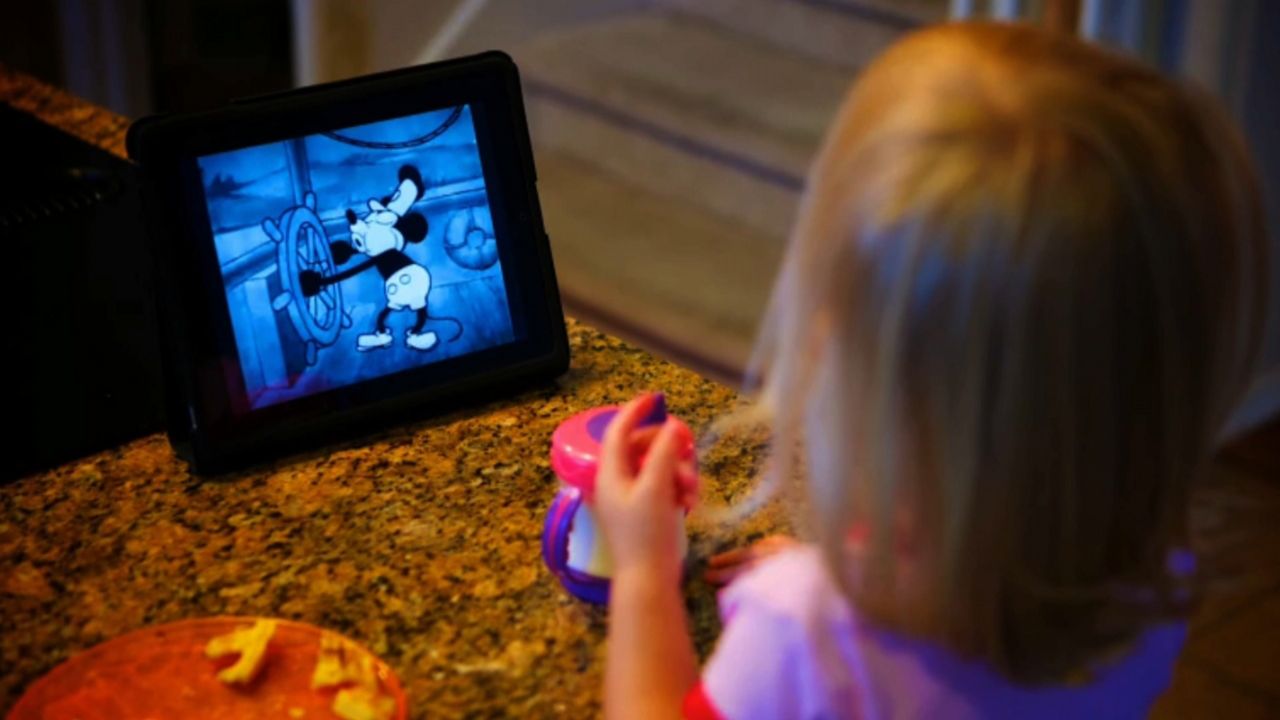 The debut of “Steamboat Willie” launched the character of Mickey Mouse, which became the symbol of the animation giant Walt Disney.

In 2024, the copyright protection for the black and white depiction of Mickey Mouse expires. In an interview for “LA Times Today,” Los Angeles Times staff writer Hugo Martín explained why the future of the original mouse is facing political roadblocks.

The copyright for the original Mickey Mouse has been renewed several times since its 1928 debut. The final extension will expire on Jan. 1, 2024. As Martín explained, this iteration of Mickey looks different from the one used today.

“If you look at the old movies, the old animation, it started with ‘Steamboat Willie,’ which was just a little black and white animation. And that’s where Mickey first debuted. He’s been sort of modified over the years. He at that point didn’t have the white gloves that he always wears. He didn’t have the red shorts that he wears now. His ears were a little different. His nose was a little different. He’s changed a little bit over the years.”

Martín explained what happens when a copyright expires.

“Anybody could use that character and make stories out of it or use it the way they want. The copyright for such characters as Robin Hood has expired, so anybody can make a ‘Robin Hood’ book, Frankenstein’s monster, ‘Sherlock Holmes.’ The copyrights have gone on all of those characters. So, anybody could write a book, or a movie, or whatever about any of those characters. So presumably when that happens to Mickey Mouse, anybody could go out and make a Mickey Mouse animation,” he said.

Mickey Mouse also functions as the logo for Disney, which means he is protected under trademark law. However, if his likeness is no longer copyrighted and people can use it to make other products, those products would seem like official Disney merchandise or art.

Mickey’s copyright status has become political. Republican lawmakers have threatened to vote against extending the copyright after Disney’s CEO spoke out against legislation in Florida. Martín spoke with Disney fans, who are worried about the mouse’s future.

“The older folks, the people that are in their 40, 50s and 60s, they’ve got a greater affinity for Mickey. The younger kids, they’re into ‘The Mandalorian,’ and they’re into the Marvel characters. But the folks that are a little older, that grew up with the ‘Mickey Mouse Club,’ and the Mickey cartoons, they don’t want to see Mickey go and they don’t want to see Mickey being produced by anybody else,” Martín said.

Click the arrow above to watch the full interview.