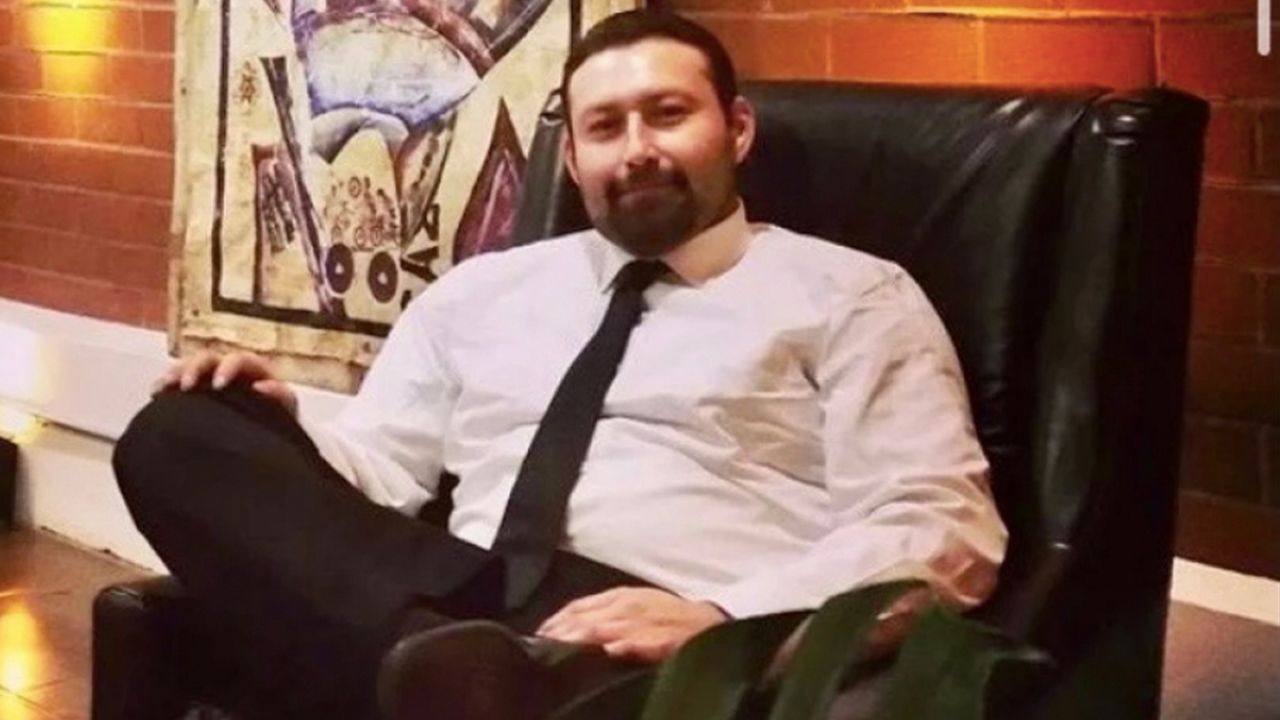 Several policing experts are criticizing how Los Angeles County Sheriff's deputies handled an incident where deputies killed a suicidal man in a barrage of gunfire. The shooting, captured on body cameras, has also been criticized by Sheriff Alex Villanueva, who relieved one of the deputies of duty.

Before the incident, 34-year-old David Ordaz Jr. was sitting with his sister in his car, and he was armed with a 12-inch kitchen knife. His sister was afraid he was going to hurt himself, so she called 911.

"What you'll see on the body-camera footage is officers arrive, and he gets out of the car. They're nearby, and several of them are communicating at once with him. He wants to be shot by the officers; he wants them to end his life. And they are trying to communicate with him by asking him what he needs. But they also have their guns drawn and pointed at him during this. At one point, eventually, he moves slowly toward them. And that's when you see the officers opened fire and you can see that he has a knife. And then you see several shots ring out," Winton said.

The Times asked five policing experts to review the video released by the LA County Sheriff's Department, and they found mistakes in the earlier effort to deescalate the situation before it led to violence.

"One of the things they told us is when you have a situation like this, the best thing is to buy time to delay, not to act. And in fact, three of the experts actually said the deputies almost could have been better just sitting off the street until the mental health team arrived and to make sure he didn't do anything. Their interaction was what led to the outcome, and he was seeking them to end his life," Winton added.

Sheriff Alex Villanueva said he had "grave concerns" about the shooting.

"The potential reason, while some of our experts, looking at the video say they can see the justification for the initial shot is because he comes toward them with a large knife. And some shots go on once he's laying on the ground with a knife. And in fact, this one shot at the end is the one the lawyers for the family say is the fatal shot," Winton said.

Winton said the incident emphasizes the challenges of police responding to calls involving people with suspected mental illness, including suicide-by-cop attempts, where a person tries to provoke officers to use deadly force.

"Interestingly enough, some study samples which we looked at, about just over a third of the responses involve cases like this. And, as they reduce the number of incidents where cops respond when people have potentially deadly force issues unfolding, that number has shrunk. But a 2009 study of more than 700 officer-involved shootings nationwide found that 36% of incidents were people attempting to provoke police officers."