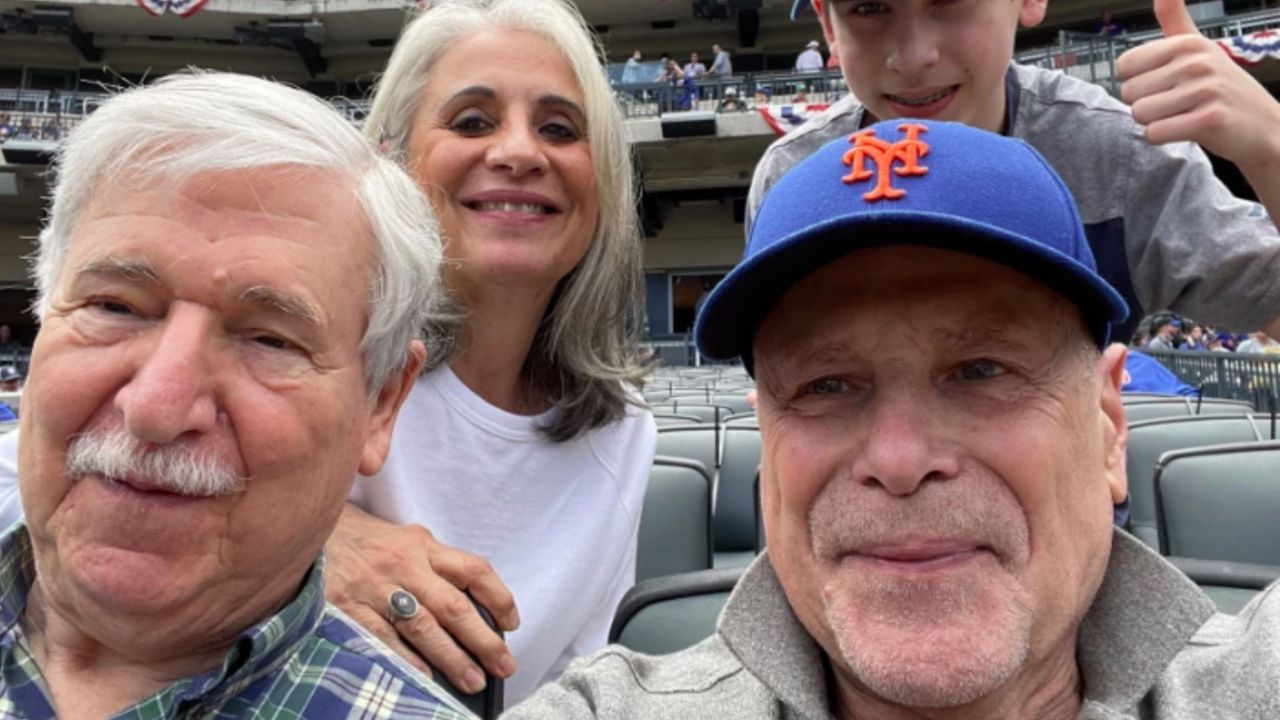 In 1981, Barry Rosen was one of 52 American hostages released after being held captive for 444 days in Iran.

Following the hostages' release, former baseball commissioner Bowie Kuhn gave each of them a golden ticket: a lifetime pass allowing them and a guest to attend any regular season MLB baseball game. Rosen is now 77 years old, and in an interview for "LA Times Today," he spoke with host Lisa McRee about how baseball helped save his life.

Before he was kidnapped, Rosen was the U.S. press attaché designated to Iran and served under Ambassador William Sullivan from 1978 until they took him hostage in 1979.

"I remember looking out my window, hearing a lot of noise, and all of a sudden, bang: hundreds of young men with pictures of Ayatollah Khomeini on their chests raging at the U.S. embassy and then entering my office," said Rosen. "And then they put me in interrogation almost immediately."

While he was held hostage, Rosen was beaten and imprisoned but says baseball helped him survive.

"Well, there was not much to do while you were in prison," he said. "There was no way to do anything or almost read anything. So your imagination was the only facility that you really had. And in my mind, I remembered the days going with my father as a little boy and my brother to Ebbets Field. I also thought about the Dodgers that were always symbolic to me, like Jackie Robinson, Carl Furillo, Roy Campanella and Ebbets Field's green, which was the same for me. And I could play games over and over again in my mind."

Rosen spent a lot of his captivity in solitary confinement but was able to briefly step outside one day. He says those 20 minutes meant everything to him.

"It was a very depressing time in my life. And I was only given 20 minutes to see the outside world. And there was. It happened to be green. And I thought of baseball, and I took a couple of blades of grass and I put them in my dirty pants pocket and just felt it and walked around for a while, and that was good enough for me at the time."

Rosen explained how once he was released, baseball helped save his life again. It also helped him get close to his children.

"Well, once Major League Baseball sent us this brass or gold card, I really didn't know what to do with it. And then my wife, Barbara, who was really sensitive about what was happening to our children, that is, they really didn't know who I was. They were very young and, at that moment, pretty much alienated from me and mama's children, as they should be. Barbara suggested I use that card and take them to baseball games. And that is exactly what I did. That first year, must have taken them to about 30 games. My little girl didn't know anything about anything except ice cream. And so we actually had a lot of ice cream. And my little boy was intrigued by baseball."

Now that COVID-19 restrictions are decreasing, Rosen recently went to his first baseball game in over a year. Even though the crowd was smaller, he says he was happy to be back.

"It had that aura about it. It was very fresh and very clean. The Mets treated us beautifully. And the game was a wonderful game, except that the ground pitched a fantastic 15 strikeout game. But the Mets still lost that, which is very typical of the Mets. But I think they will do much better. They might even be in a playoff."

“Baseball rescued me, us, and continues to. There is something beautiful about the game. It’s slow. It’s open. Wide open."

This is how baseball saved an Iran hostage, not once, but twice: https://t.co/uMYTgobSU5