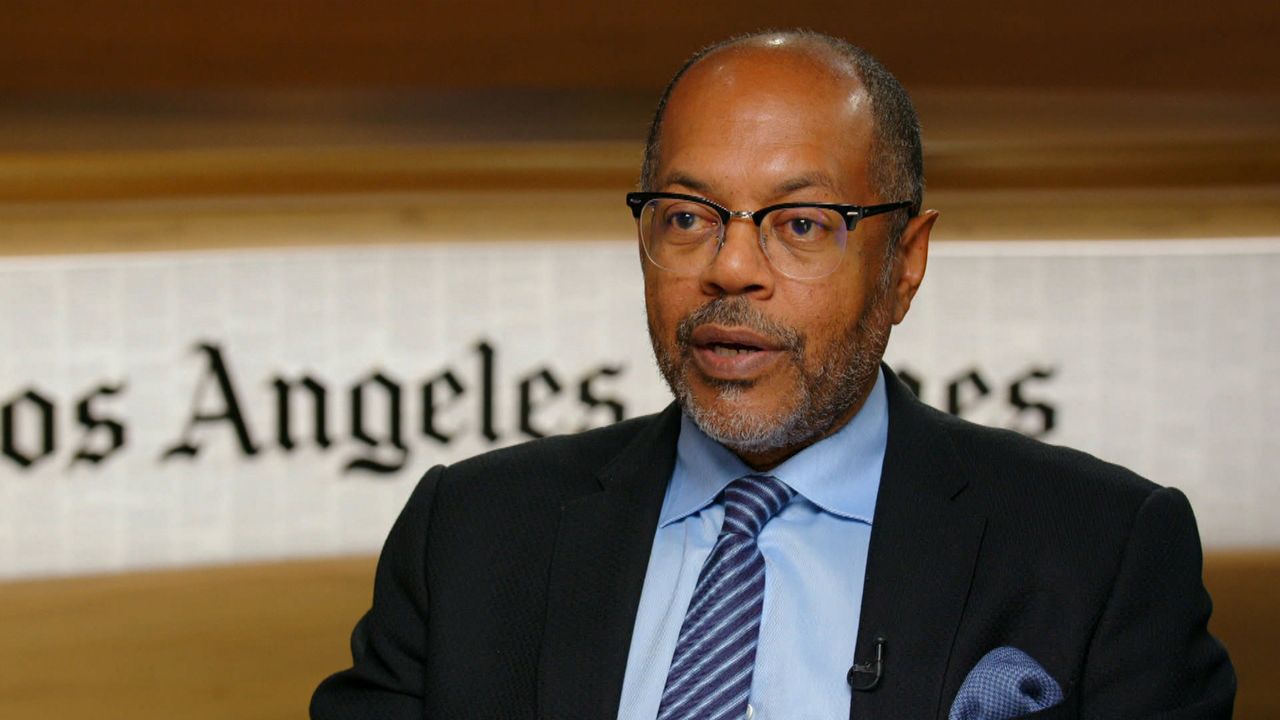 As the newest executive editor of the Los Angeles Times, Kevin Merida brings not only years of experience in journalism but also a vision for change during a time when the paper needs it most.

Prior to his role at the LA Times, Merida served as senior vice president at ESPN and editor-in-chief of Undefeated, a platform that examines race, sports and culture. Before that, he spent more than two decades at the Washington Post in a variety of roles and helped win the Post four Pulitzer Prizes.

So what made Merida take on the executive editor role?

"I was inspired by the challenge," he said. "A newspaper is a lot more than it used to be, and so that's our opportunity."

Merida comes at what many say is one of the most challenging times for newspapers. In this episode of "LA Stories," he opens up to host Giselle Fernandez about taking the reins while the LA Times is under scrutiny for its lack of diversity — not just in staff but in news coverage as well. In response, Merida said he's already making important changes to answer the call.


"We are constantly doing that by looking at language and how we cover communities, and trying to find ways to get closer to communities," he said. "I think that has to be an ongoing, active process."

With print media a declining industry, the LA Times is faced with a need to enter the digital arena. Merida noted that there's a whole generation that didn't grow up with newspapers. Through podcasts, new video strategies, the LA Times app and the creation of LA Times Studios, he is working on ways to reach that generation.

"We do some tremendous journalism, so we can convert that journalism into lots of other forms," he said. "There's a lot of ways that we can expand the Los Angeles Times brand and continue to do this really powerful journalism that reaches people."