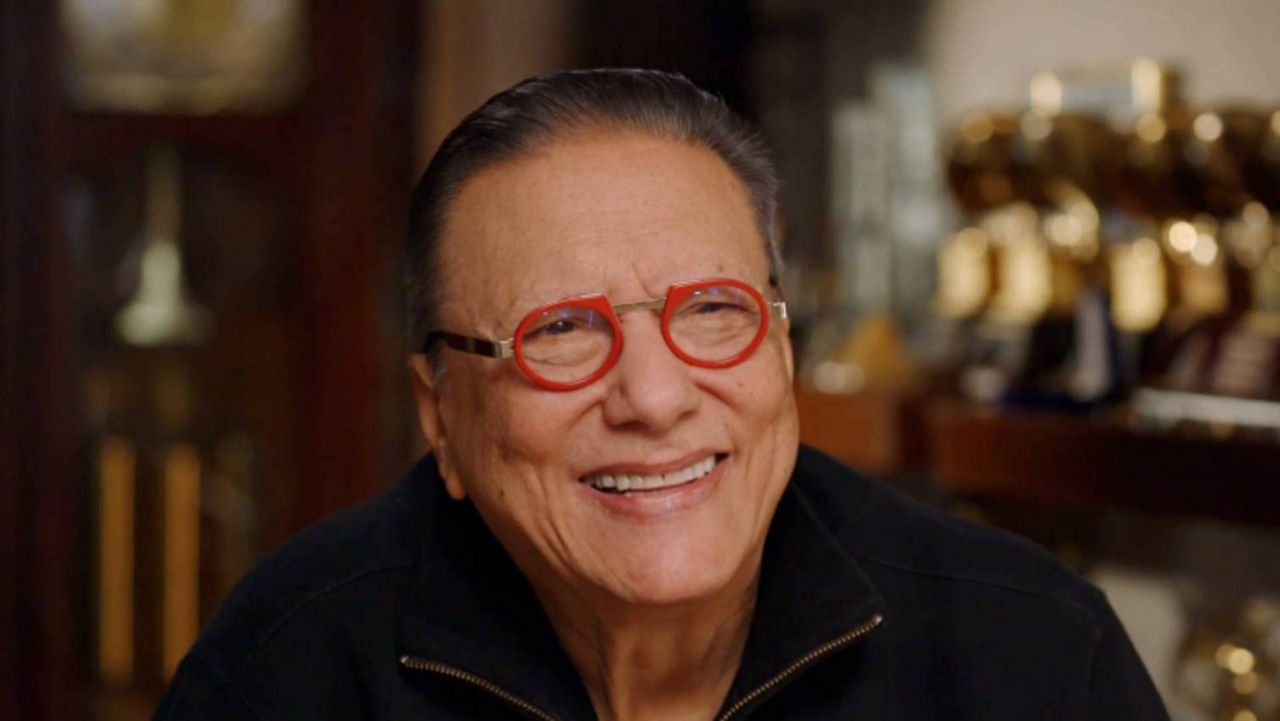 When Arturo Sandoval first started playing the trumpet at age 10 while living in Cuba, he was told he'd never make it as a musician.

Heartbroken yet determined, Sandoval persevered and eventually mastered the instrument at a young age.

Sandoval’s passion for music brought him comfort while living in the terror in Castro’s Cuba. His life in Cuba was difficult — his family was poor and struggled to make ends meet. During mandatory military service, he was jailed for listening to American jazz on the radio. Still, Sandoval credits music with saving him during the toughest times of his life.

“I can't even imagine what could happen to my life if music didn't come to me in a way that it did,” said Sandoval. “It was like a gift from God.”

Sandoval was forbidden to play or listen to jazz in Cuba but was allowed to play in the Afro-Cuban band Irakere. Although he had to hide his passion for jazz, Sandoval relished the opportunity to be able to play with any music at all.

On the latest episode of "LA Stories with Giselle Fernandez," Sandoval opens up about a chance meeting with the great jazz legend Dizzy Gillespie in Cuba.

Posing as his driver, Sandoval offered to show Gillespie around Havana. Later that night, Gillespie was shocked to find his driver on stage playing the trumpet with the band. From there, the two formed a friendship that would change Sandoval’s life forever. It was Gillespie who helped Sandoval and his family escape from Cuba and defect to the U.S.

“I was born again because I started to discover a completely different world that didn't exist for me at all,” Sandoval said.

Now a 10-time Grammy and Latin Grammy award winner, Sandoval is expanding beyond the trumpet, playing the piano and composing his own music as well. He has even won an Emmy for the music composition of a movie made about his incredible life story, called For Love or Country.

During the pandemic, Sandoval has turned to social media in order to share his gift with the world for free. For Sandoval, doing his part to bring joy, do good, and give back is everything to him.

"It's my obligation," he said. "It's my responsibility, and it's the best thing I could do in my life."

Watch “LA Stories with Giselle Fernandez” at 9 p.m. every Monday on Spectrum News 1.