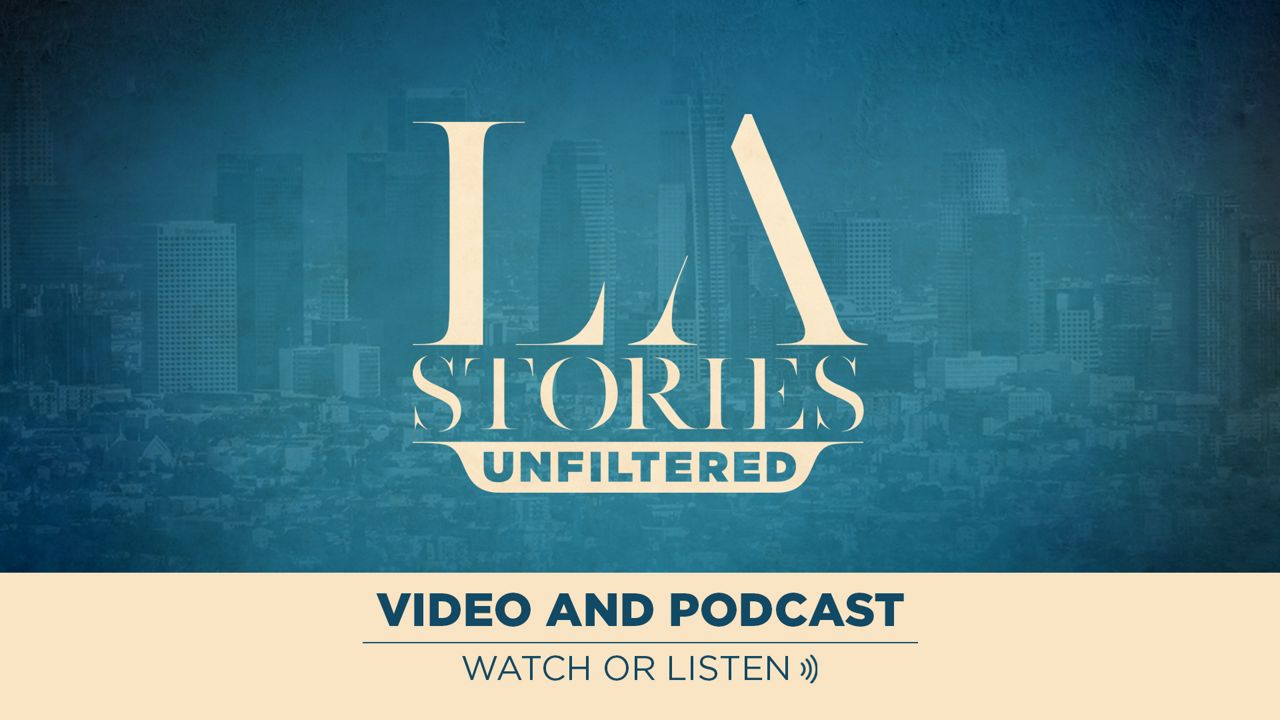 'Earthquake Lady' Dr. Lucy Jones reveals what keeps her up at night, and it's not earthquakes

In a rare and very personal, candid interview, Dr. Lucy Jones — the world’s foremost authority on earthquakes — opens up to "LA Stories with Giselle Fernandez" and shares her remarkable career journey as well as the challenges that came as a woman rising to the top of her profession.

Be sure to catch Jones' full conversation with Fernandez in the new episode of our podcast "LA Stories Unfiltered" here:

The renowned seismologist — and first American scientist in China when it opened to the West — tells Fernandez how she's learned from experience that women can't have it all. From experiencing toxic masculinity in the workplace, imposter syndrome and working mother guilt, Jones says that as a woman in a predominantly men’s field, the challenges she faced made her strive even harder.

"The Earthquake Lady" also shares that the famous 1992 photo of her holding her toddler son while giving news updates on the Landers temblor belies reality — telling Fernandez that her family and career suffered while she tried to do both jobs.

Jones credits her husband, also a seismologist, for stepping up as a fully supportive partner behind the scenes, along with her father for encouraging her to rise above imposed expectations and limitations.

Jones' father worked on NASA's first lunar modules and raised Jones to embrace science, even though the times did not encourage females to pursue STEM careers. Jones also shares that she has a difficult time expressing emotions and stress, and that her love of playing a 17th century instrument called the viola de gamba helps her express herself.


Since her retirement from the United States Geological Survey in 2016, Jones has written a haunting classical music composition to translate alarming climate change data and what the Earth is experiencing. She notes that the data she's reviewed on climate change is what keeps her up worried at night because it’s happening faster than scientists originally predicted.

Jones tells Fernandez that earthquake preparedness won’t matter if we don’t have a planet. Additionally, in this new chapter of her life, she has opened a nonprofit named the Dr. Lucy Jones Center for Science and Society, which aims to better connect communities and policy makers to the environmental science that impacts their lives.

Watch "LA Stories with Giselle Fernandez" every Monday at 9 p.m. on Spectrum News 1.