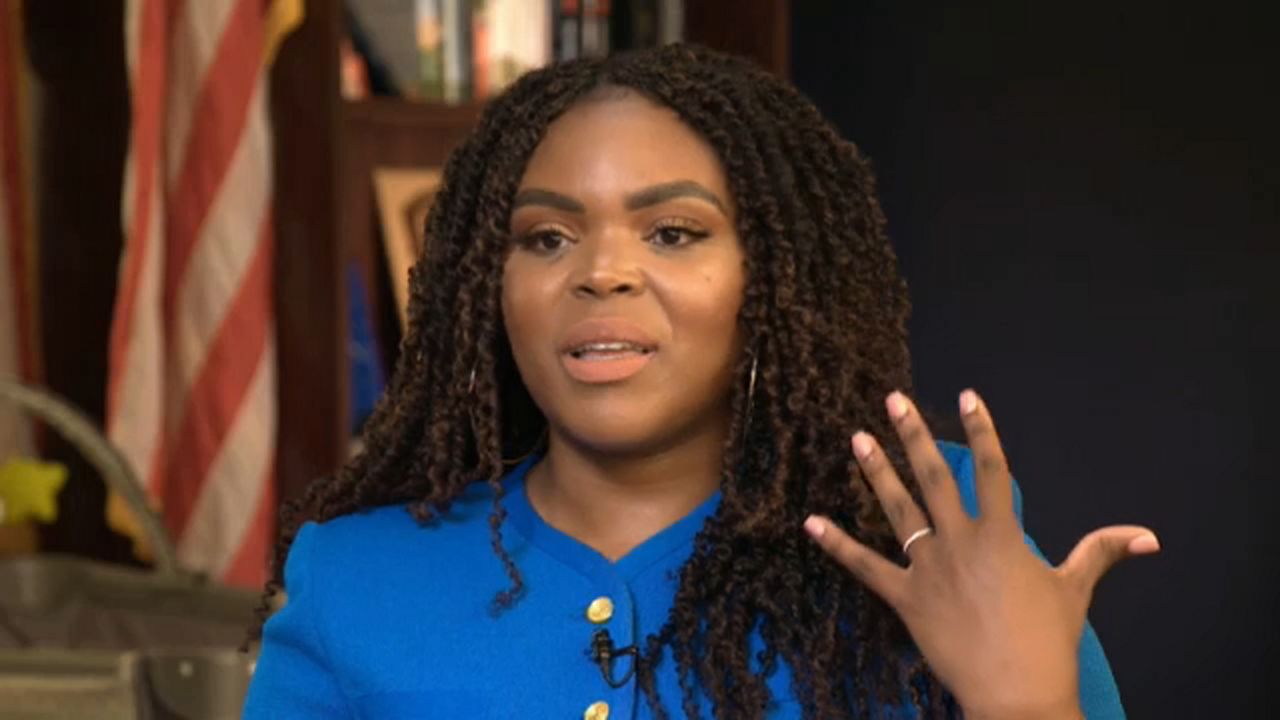 COMPTON, Calif. - This week on LA Stories with Giselle Fernandez, we revisit our in-depth interview with Aja Brown, the SoCal 'Millennial Mayor,' garnering national headlines and awards for her vision and success in leading the transformation of Compton.

Giselle catches up with the Mayor in her office and discovers that she's a multi-tasking mom who says her 'Boss' is her daughter J’ael. With a pack ’n play and other baby gear next to her desk, Mayor Brown talks to Giselle about how she prefers to see her title as 'Chief Empowerment Officer.' That’s a deliberate pivot from the legacy of political corruption that has plagued Compton’s City Hall for decades.

Following a career in urban planning and economic development, Brown beat 12 candidates, including two of her predecessors, to win her first political race. Sworn in at age 31, she’s the youngest mayor in Compton’s history.

Brown shares with Giselle how, in just a few short years, she has turned a budget deficit into a surplus, courted major corporations to bring in 1,000 new jobs, attracted new housing developments and arts facilities, and invited rival gangs -- the Bloods and Crips -- to come together for the first time to share and exchange ideas on what kind of Compton they want for future generations.

The result, Compton, renowned for particularly intense urban violence, has seen its homicide rate drop by more than 60 percent. Crime is an issue that hits close to home for Mayor Brown. In the 1970s, her grandmother was raped and murdered in Compton during a home invasion and robbery.

The Mayor reveals to Giselle the impact that tragedy had on her family and how the strength her single mother instilled in her inspired what she calls heart-based servant leadership.in her inspired