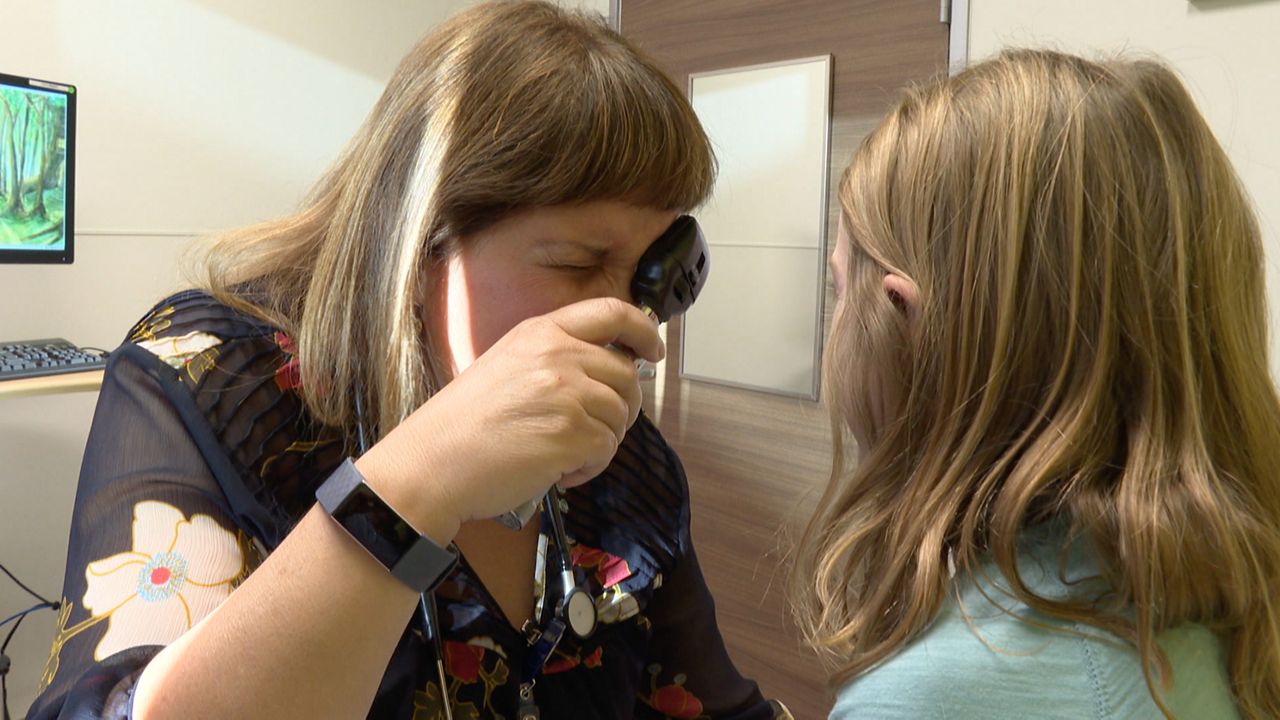 Playa Vista Doctor Worries for Future of Profession and Position

PLAYA VISTA, Calif. — Doctor Danelle Fisher followed in her father’s footsteps, who was also a doctor. Unlike her father, Fisher chose to focus on children.

“They’re so much fun. They’re so cute. They talk to you like it is. They don’t lie about stuff. They tell it honestly,” said Fisher.

For 17 years, Fisher was in private practice. As it became harder to be a business owner, she sold her practice. Now Fisher works at Playa Vista Pediatrics, which is part of Providence Health System. Since she’s no longer the boss, a concern is surfacing.

“I know a lot of doctors that are worried about being replaced,” said Fisher.

Fisher refers to healthcare providers like nurse practitioners and physician assistants as mid-level providers because they typically haven’t completed as much schooling as she has. These professionals can see patients under a doctor’s supervision.

Throughout her career, Fisher made a point to never work with a so-called “physician extender” saying it would spread her way too thin, dealing with her own patients and overseeing another person’s. Yet Fisher says more people are seeing mid-level providers and not seeing a doctor at all, which she thinks jeopardizes the quality of care.

“I think it’s really important to make sure you’re getting the type of care that you deserve and need,” said Fisher.

It’s up to the patient to demand to see a doctor and not all do.

“People really are worried about job security and as a physician that’s a very unusual feeling,” said Fisher.

Fisher is one of four doctors at Playa Vista Pediatrics, each seeing about 25 patients a day. She is also a member of Physician’s For Patient Protection, which advocates against other healthcare providers replacing doctors.

Healing is in her hands and she’ll fight to keep it that way.