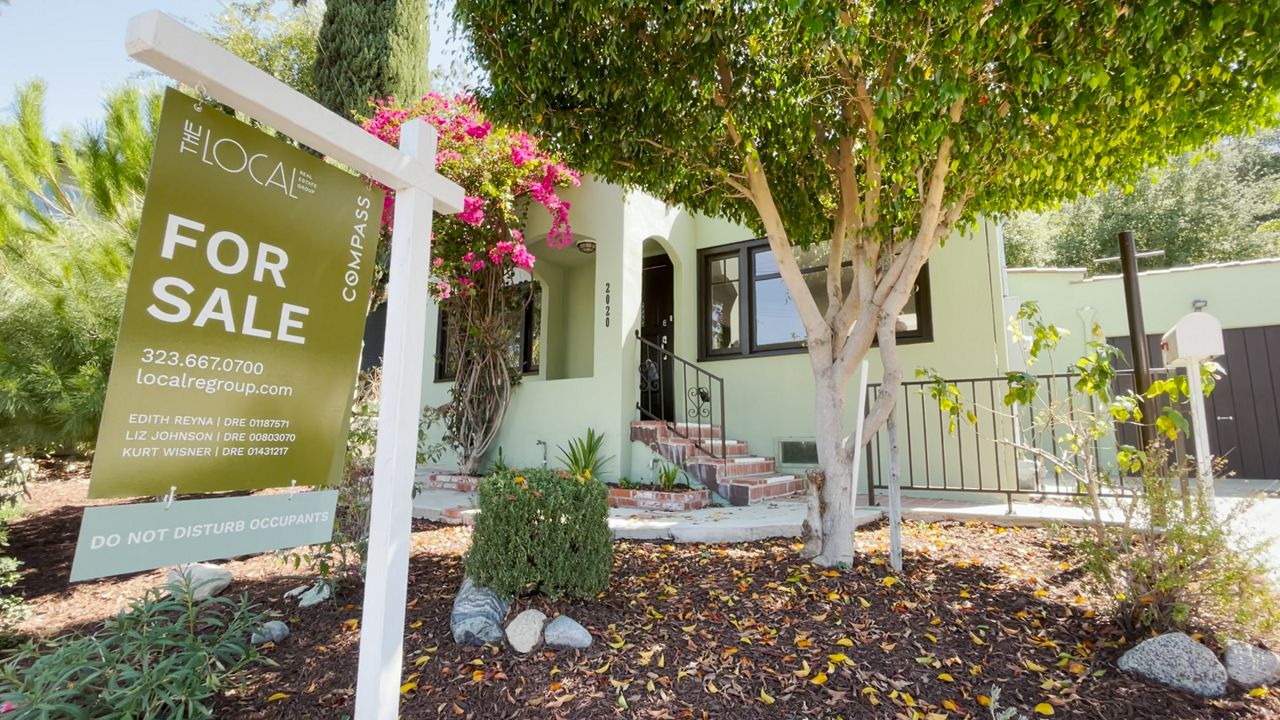 As a 23-year real estate veteran, Edith Reyna says Los Angeles residents who look like her are not always treated fairly.

“I am from Mexico and that just hits home,” she said. “I know how they struggle when they don’t speak the language and for me to be able to help, it was just an honor.”

Reyna helped Carlos Sosa prepare to sell his mother’s house. She lived in Eagle Rock for about 15 years before passing away at 108. Sosa speaks English, but says there can often be not just a language barrier for Latinos, but a cultural one as well, especially involving housing terminology.

“We have to stage it and this and that. What for? Why am I spending money? For that? ‘Well, it’s got to be painted.’ Well, I can paint it!” Sosa said.

“To sometimes go through these homes that have not been properly prepped and presented, it’s painful and you can get a sense that it would really mean the world to that family if they got a great representation and were able to roll out the property the right way,” said Kurt Wisner, Team Leader and Founder of Local Real Estate Group in Atwater Village.

According to the National Association of Hispanic Real Estate Professionals, Latino homeownership rates have grown from 46% in 2000 to 48% in 2021, but El Local hopes they can boost those numbers even more by helping Latinos navigate what is often a confusing environment and also offering educational seminars for sellers and buyers.

“The guidance needs to be there through the process, not just during. Whether it’s in escrow or whether it’s when the property’s listed, but beginning to end,” Reyna said.

Sosa says like any other industry, there are always people looking to take advantage of those who don’t understand English.

“So, it’s good to have somebody explain it to us in terms that we understand,” he said.

The team says the launch of El Local comes at a time when California continues to battle a statewide housing crisis while facing the residual effects of the pandemic, which continues to disproportionately affect Hispanic and Latino communities.

“The clarity of the communication. That’s the biggest advantage,” Sosa said.

El Local says over 200 people showed up to a recent open house for Sosa’s property. Meanwhile, Reyna’s team hopes to eventually expand to meet demand, but for now, she says she’s committed to making sure the Latino community feels right at home.

Let "Inside the Issues" know your thoughts and watch Monday through Friday at 8 and 11 p.m. on Spectrum News 1.