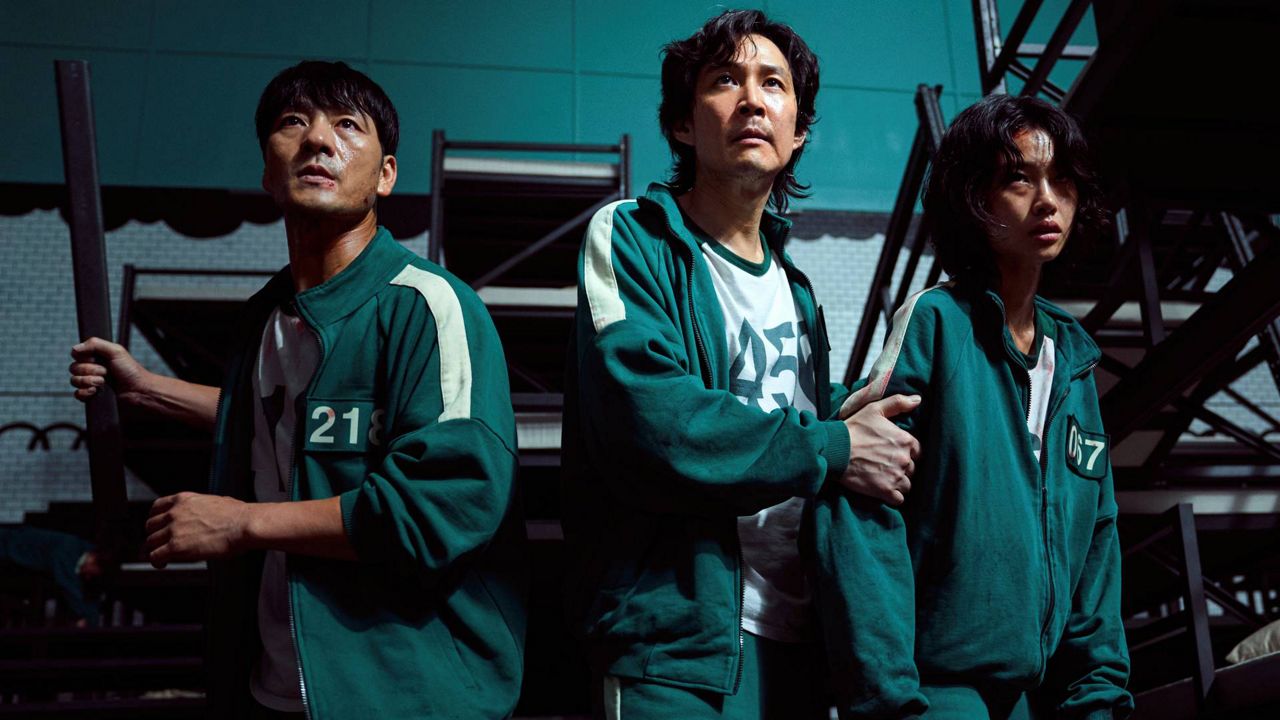 Kathleen Macomber has been taking Korean language lessons online for a little more than a month through the Korean Cultural Center in Los Angeles.

"I studied by myself in the beginning, and there’s so many YouTube videos and TikTok videos and ways that you can pick up simple things," she said.


Macomber and her family live in Koreatown, and she has a teenage daughter in high school who quickly fell in love with Korean pop culture.

"She started liking K-pop music and BTS. I think [that] was the beginning as it is for a lot of people," Macomber said.

This past spring, her daughter even decided to move to South Korea for boarding school, which in turn inspired Macomber to dive deeper into the Korean language.

"Students that come in are interested in being able to better understand and appreciate the Korean cultural content that’s coming over whether it’s music or videos," said Shanta Davidian, who spent years living in South Korea and teaches Korean at the cultural center.

Reuters reports that "Squid Game" is prompting people around the world to take up Korean. The language learning app Duolingo reported a 40% jump in new users in the U.S. signing up to take Korean following the show's debut on Netflix.

"People are quick to watch these shows, enjoy them, talk about it amongst their friends, and I think that eventually at some point or another, they decide, 'Hey, you know, I want to learn the Korean language. I want to learn more about the culture,'" Davidian said.

Because of COVID, the center also added 12-week classes online, attracting adults from all over the country.

"The fact that we’re now doing these remotely as a safety precaution has also enabled a lot of people who would otherwise have been unable to take the classes to be able to join in," Davidian said.


Davidian added that while "Squid Game" has grabbed the most recent headlines, the films "Minari" and "Parasite" have also gradually fueled this South Korean pop culture wave. "Parasite" was also the first non-English language film to win an Academy Award for best picture.

Davidian noted that viewers have also had more time to find and stream content during the pandemic.

"In this time, it’s nice to have anything that makes you feel connected to other people," Macomber said.

Macomber feels more like a global citizen and enjoys learning something new. She plans to visit her daughter in South Korea this holiday season.

"I’m hoping to be able to at least be polite, if nothing else," Macomber said with a smile.

Just enough to keep her words from getting lost in translation.