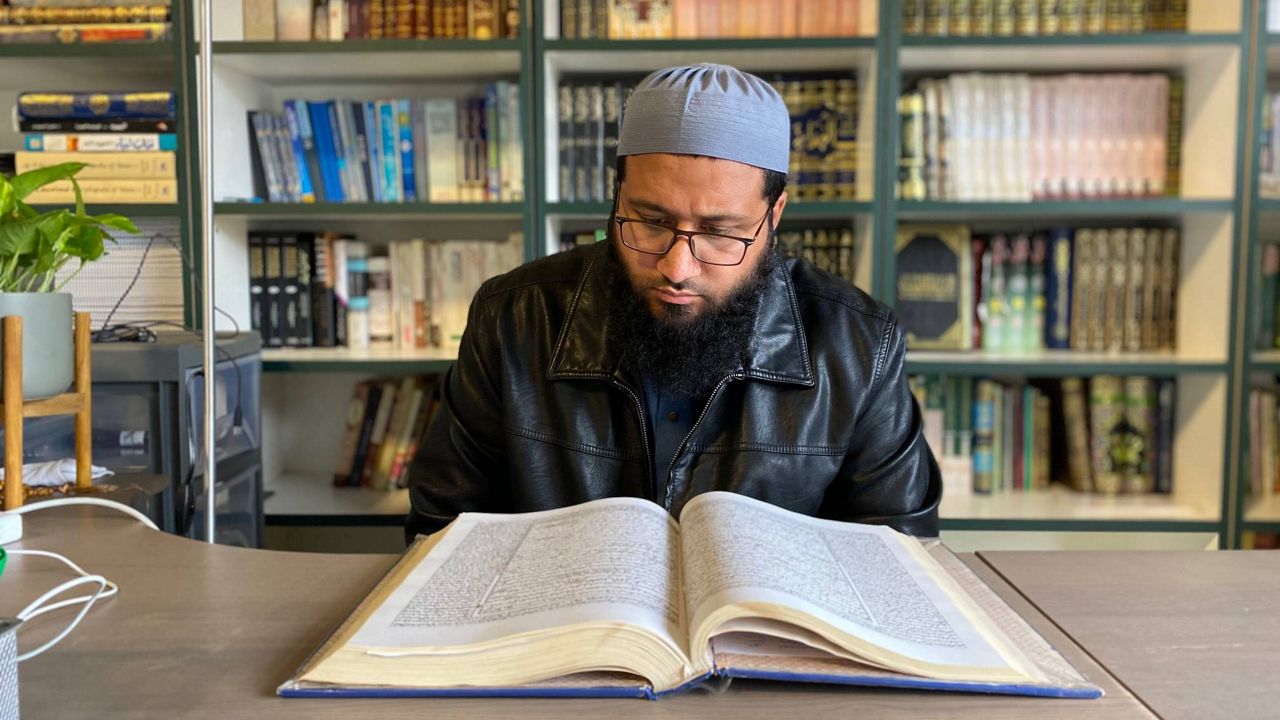 Imam Mohammad Yasir Khan has made history for his appointment as California’s first Muslim chaplain in the state Legislature.

Imam Khan was chosen by Speaker Anthony Rendon (D-Lakewood) to serve as the Assembly’s chaplain for the 2021-2022 session.

As the new chaplain, he will be in charge of saying a prayer at the beginning of each session. However, he says leading California’s lawmakers in prayer was never part of his plan.

“Honestly and sincerely speaking, I did not seek this position,” Khan said. “Traditionally, we're not taught to seek positions, to seek leadership. It fell in my lap.”

When asked by Speaker Anthony Rendon last year if he was interested in the role, Iman Khan welcomed the opportunity, but says he didn’t realize he would be the very first Muslim chaplain appointed to the role.

“It’s important for us to have representation of everyone and that includes the Muslim community as well, and Muslims are part of the fabric of American society,” Khan added.

Speaker Rendon says the chaplain was chosen because he represents California's growing diversity.

“I've seen the growth of the Islamic community in my own district and have become close to both religious and civic leaders,” Rendon added. “Like them, Khan shows a strong desire to contribute to the spiritual and civic vitality of California. He has already done so in many ways.”

As the new chaplain, Khan plans to fight against Islamophobia by showing people that his faith doesn’t make him any different.

"We are Americans, we are Muslims we are contributing to society as well, right? And we want to share that message with everyone,” Khan said.

Khan notes he has plenty of previous experience working with people of different beliefs. For the last six years, he’s served as a chaplain at several jails and hospitals in Northern California.

The Sacramento native is also the founder and president of Al-Misbaah, a charity that helps assist community members with food, rent, and other basic needs.

In his new appointment, he looks forward to delivering a unifying message during these divided times in our country.

“We could have differences in our politics, but when it comes to different issues that a community is facing, we could work together,” Khan said. “So, unification, love, acceptance, and collectively moving forward that’s the goal.”

Khan hopes he can use his new platform to bring the community together and guide state leaders to make decisions that help all Californians.

The California Legislature reconvened for the 2021-2022 session on Monday. Iman Khan opened the Assembly floor with a prayer focused on hope and remembrance for those lost during this pandemic.