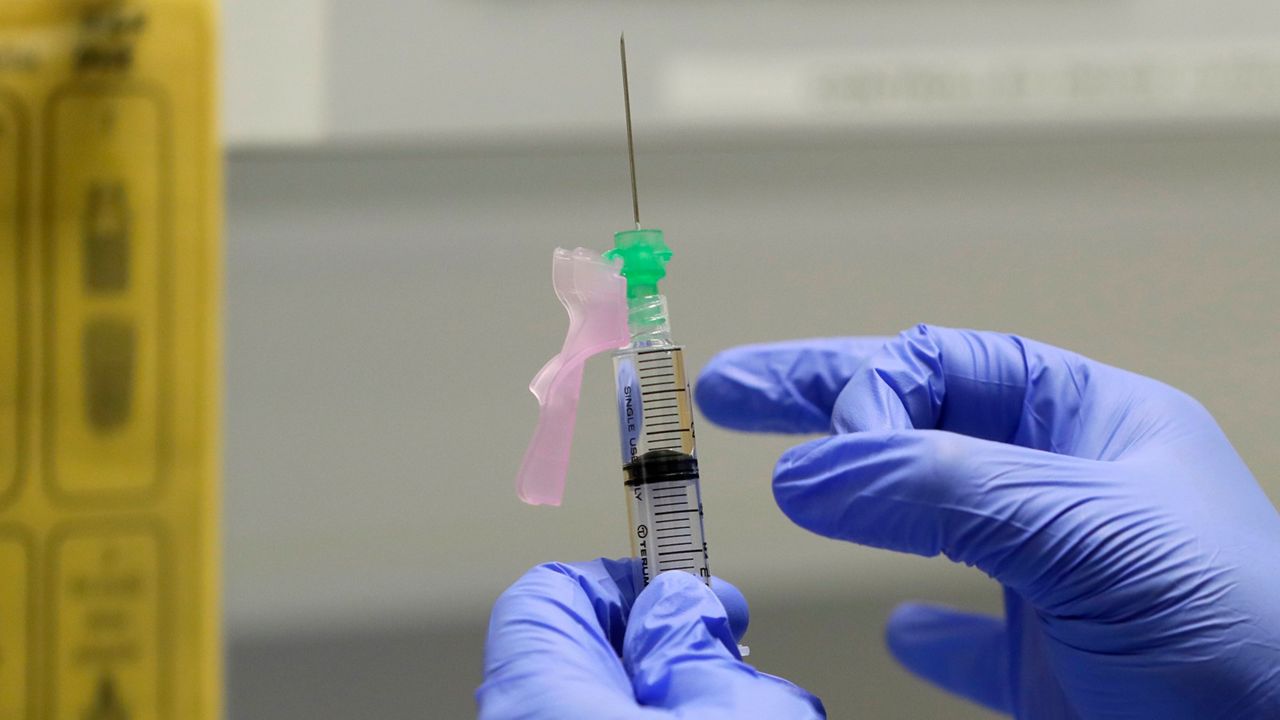 Nearly 37,000 People Have Signed up to Be Part of a COVID-19 Vaccine Trial

1Day Sooner is an organization that advocates on behalf of potential challenge trial volunteers, who would be deliberately exposed to the novel coronavirus in order to test a vaccine’s efficacy and learn more about the disease it causes, COVID-19.

1Day Sooner runs on the idea that getting a COVID-19 vaccine as soon as possible will save thousands of lives.

Soon after the 1Day Sooner website was created, 1,000 people signed up to participate in a COVID-19 challenge trial.

“Since then, 1Day Sooner has been organizing these volunteers and attempting to signal to the scientific community that if COVID-19 human challenge trials could indeed help us end this pandemic sooner, then there are volunteers who are willing to take on the risk and take part in these trials,” Rohrig said.

Challenge trials have been used in the past for other vaccines.

“For decades, researchers have been exposing volunteers in carefully controlled positions to pathogens to learn more about the disease and generally become less ignorant about the disease treatments and potential vaccines,” Rohrig said. “So challenge trials were used to develop RTS,S, which is a malaria vaccine; Vaxchora, which a cholera vaccine; and Tamiflu, which is the common cold treatment, the flu treatment.”

One of the @1daysooner volunteers is Antonio Cisneros. He said it was a "no brainer" to volunteer for the COVID-19 vaccine challenge trial because he has no underlying conditions, is healthy, and has no family.

"It's so simple to do. It's, in my eyes, not very high risk." pic.twitter.com/NkrEOGS0S8

Volunteers believe that participating in a challenge trial could help end the pandemic. Nearly 37,000 people from 162 countries have signed up.

“Most researchers and bioethicists say that only young, healthy people should take part in a challenge trial, because that’s the demographic that is least vulnerable to the risks of COVID-19,” Rohrig said. “In fact for people who are ages 20 to 29, the risk of death from COVID-19 in the short run is something like one in 14,000, which is significantly lower than other public service risks that people often take such as voluntary kidney donation, in which short term risk of death is something like one in 3,300. So the idea here is that by only exposing young, healthy volunteers to the virus in a challenge trial, we can both respect the rights and dignity of those volunteers, learn a lot more about COVID-19 and potentially effective vaccines and trials, and minimize risks.”

1Day Sooner is transparent about the risks of volunteering for this challenge trial. Rohrig said 1Day Sooner wants all its volunteers to give “informed consent” before signing up.

“What volunteers think about this risk is that importantly, even with the current level of treatments that we have, the risks of COVID-19 in the short run to many people are worth taking,” Rohrig said. “They know the risks of death, they know the parameters of uncertainty, and they are still willing to take on some risk themselves for the greater good so that we can end this pandemic.”

Rohrig said the challenge trial would take place in a carefully-monitored quarantine facility.

“Around three weeks ago, Oxford’s Jenner Institute, which is the institute that is working alongside AstraZeneca on vaccine development, announced that they are collaborating with 1Day Sooner in preparation for a human challenge trial, and that they hope to conduct one of these trials by the end of the year,” Rohrig said. “So vaccine developers are expressing interest in potentially doing these trials, and that’s because they can be used to glean very important data and make us generally less ignorant about COVID-19.”

Antonio Cisneros is a 1Day Sooner volunteer. He said it was a "no brainer" for him to sign up since he's healthy, has no underlying conditions, and has no family.

Rohrig sees the COVID-19 challenge trial volunteers as people who are taking on “an altruistic risk for the greater good.”

“I think many young people are experiencing this pandemic and are very determined to find ways to help out," he said. "And I think this is in a sense our generation’s World War II in that it’s a global crisis, many people are suffering, and many people, including myself, want to do anything we can to try and help us get to a better world. This is a very new moment, and I think it’s extremely heartening and extremely heart-warming that so many people have come forward saying that they’re willing to put their bodies on the line to try and end this pandemic.”