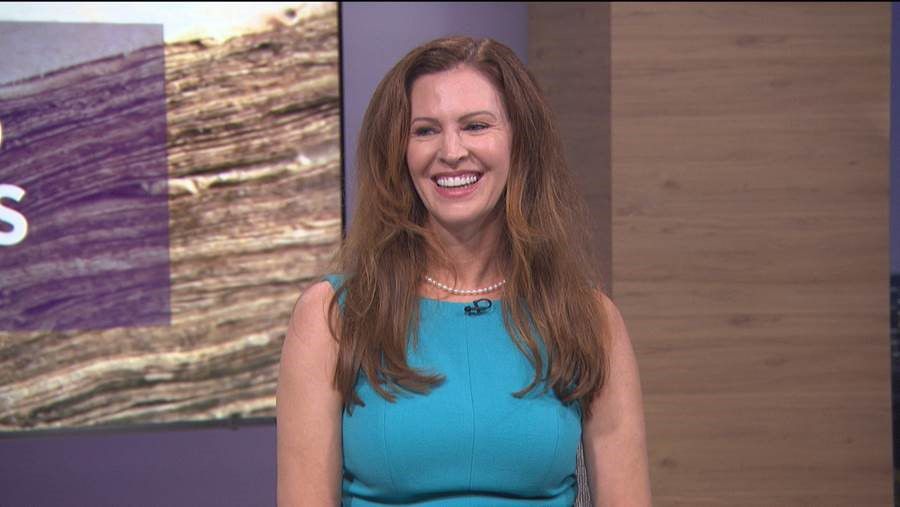 The fan dance is a performance, notably by Faith Bacon and Sally Rand, where the performer would dance nude with only two large fans to cover themselves.

Alex Cohen talks to Leslie Zemeckis, author of Feuding Fan Dancers: Faith Bacon, Sally Rand, and the Golden Age of the Showgirl, about the history of the dance, who these performers really were, and how they changed the public perception of nudity.

“If anyone was exploring nudity, it was the women themselves because they were the producers and directors of their own act,” Zemeckis said. “They were doing what they wanted to do.”