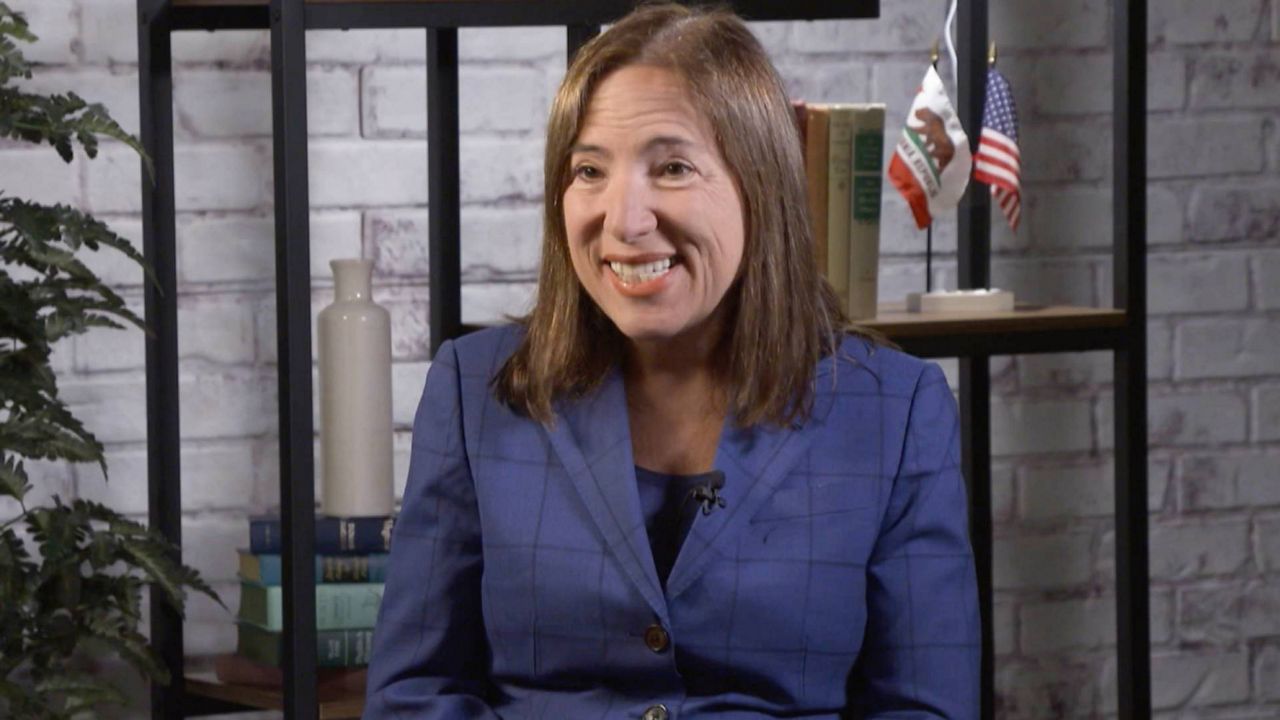 1-on-1 with Lt. Gov. Eleni Kounalakis

On this week’s “In Focus SoCal,” host Tanya McRae sits down with Lt. Gov. Eleni Kounalakis in Sacramento.

Kounalakis is the first woman in California history to hold the position. She shared about her Greek immigrant father, who worked his way through college as a farmworker, and what Sacramento was like during her childhood.

She also talked about many of her experiences in the political arena over the years working for the California Democratic Party. But one that really impacted her was when she worked for the party in 1992 and witnessed the election where Barbara Boxer and Dianne Feinstein were both elected to the Senate.

“Everyone said it couldn’t be done,” Kounalakis said. “We had never had a woman senator before. There was no way they told us that Californians would elect two women at the same time. But we did it. And it was a great lesson in recognizing that Californians are willing to see leadership in all of its forms, and especially seeing women in leadership roles.”

Making higher education more affordable and accessible is one of the lieutenant governor’s top priorities.

“I really believe it’s important to focus on education in this state. We are a state of immigrants. About 27% of Californians are foreign born. And so when you give the opportunity of people who’ve come from around the world, many of whom their parents didn’t go to college, you give the ability to open those doors up to our UC or CSU or community colleges. And give not just for four-year degrees, but even certificate programs.”

Amid the possibility of Roe v. Wade being reversed, Kounalakis discusses making California a sanctuary state for women. She also shares about sending her two sons to college and dealing with “empty nest” syndrome, as well as current efforts to invest in the state’s future.

Also, in honor of Asian American and Pacific Islander Heritage Month, “In Focus” went to the “Teaching For Justice” conference at UC Irvine, where a group of Southern California educators came together to establish and strengthen AAPI studies in California classrooms.

Send us your thoughts to InFocusSoCal@charter.com and watch at 9 a.m. and noon Sundays.