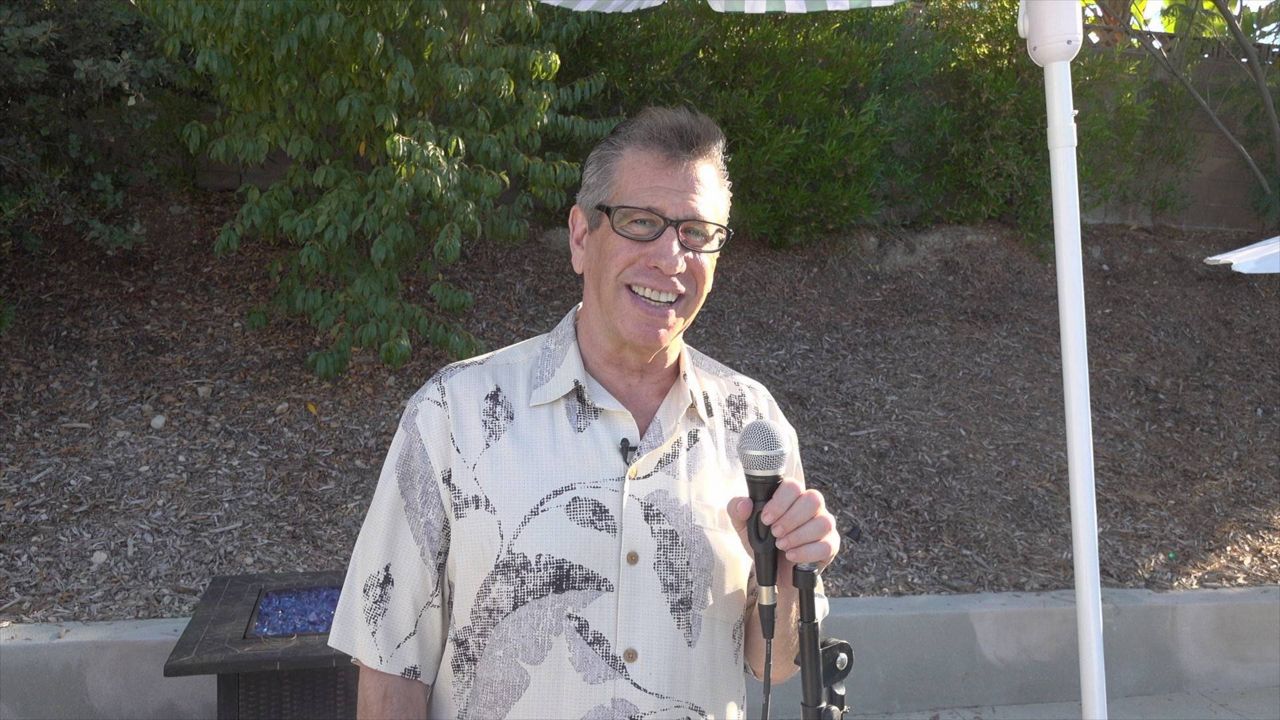 LOS ANGELES — Like other comedians, Howie Walfish cut his teeth at LA comedy clubs, like at the famous Comedy Store.

But, during the COVID-19 lockdown, when showrooms were shuttered, Walfish had an epiphany that hit him like a punchline: “Why not do a comedy show at people’s homes?” he asked.

Walfish now does “house calls.” He started a business called Housecalls of Comedy. Walfish and his other comedian-friends will perform in the comfort of someone’s living room, den, backyard, or even the bedroom.

In this edition of “That’s So LA,” Dave Stoelk met a group of comics who now do house calls.