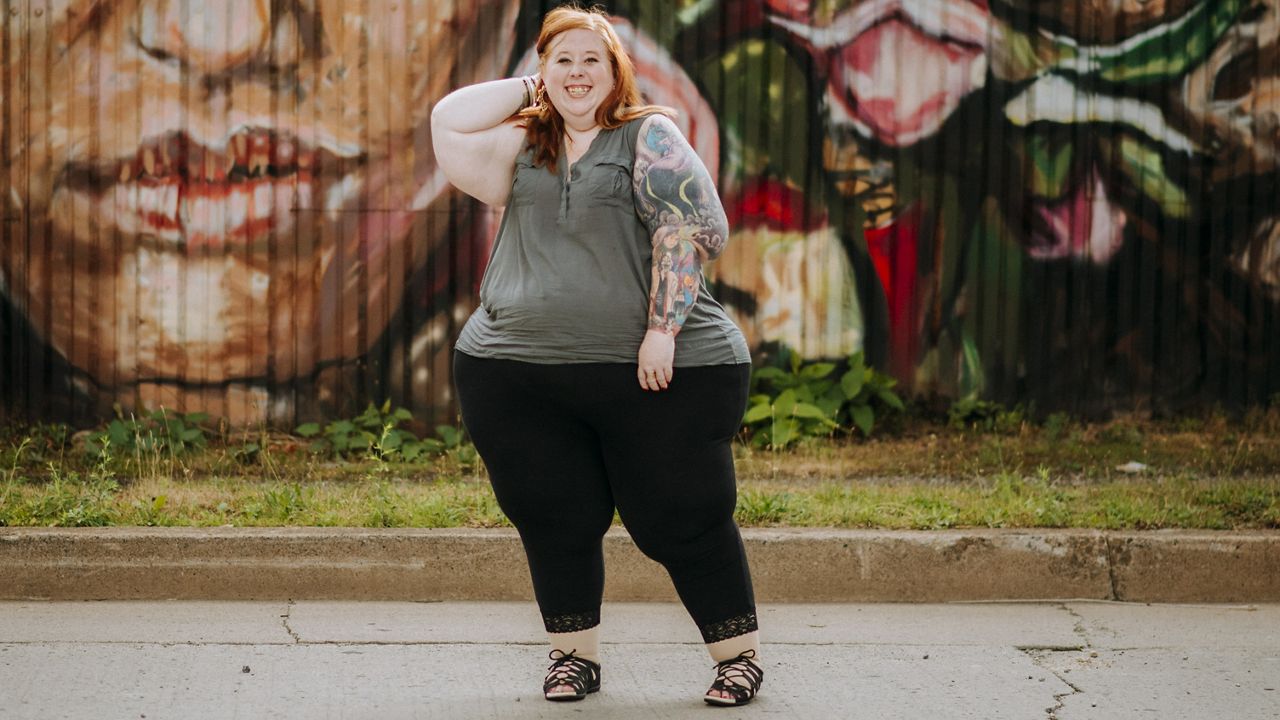 Cara Cruz has been documenting her lifelong battle with autoimmune disorder Lipedema on her Instagram page, which now has over 87,000 followers.

BEVERLY HILLS, Calif. — Cara Cruz was always told she was fat and never understood why she couldn’t lose weight, despite years of diet and exercise.

Cruz finally has answers, and she is sharing them with women going through the same struggles by documenting her journey on her Instagram page, which has more than 87,000 followers.

Cruz said she has been fat-shamed since she was just 10 years old. By the age of 37, her lower limbs grew so large, she could barely walk and was told she may never walk again.

“It is literally been my whole life that I have been judged,” Cruz shared.

For some women it is impossible to lose weight because of an under-diagnosed autoimmune disorder many people have never heard of called lipedema. Los Angeles-based surgeon Dr. Jaime Schwartz diagnosed Cruz with the condition.

As many as 1 in 9 women may suffer from the condition, according to Dr. Schwartz, who specializes in treatment and awareness.

“Lipedema is not really talked about or diagnosed. I diagnose doctors with it,” Dr. Schwartz explained.

Lipedema is a connective tissue disorder often misdiagnosed for obesity, and characterized by disproportional large extremities, especially the hips and the legs, due to deposits of fat beneath the skin. It almost exclusively effects women who may be more flexible than most and who chronically experience flu-like symptoms.

“Cara is actually healthier than I am, and that’s what people don’t realize, this isn’t metabolic fat. This isn’t cheeseburgers,” Dr. Schwartz contended.

Although there is no cure for lipedema, it can be treated. Cruz has undergone liposuction surgeries with Dr. Schwartz on her lower legs and her hips.

“I feel 1000 times better and we’ve only done two of many surgeries," said Cruz. "I can get in and out of my car without hitting my hips on the steering wheel. I can sit in a bathtub without having to angle one hip up over the side."

Cruz decided to share her journey on social media in hopes of raising both awareness and acceptance about lipedema, as well as inspire other women who may have the condition to seek help.

Dr. Schwartz is helping develop U.S. standard of care guidelines for lipedema. He has been awarded a grant by the National Institutes of Health.