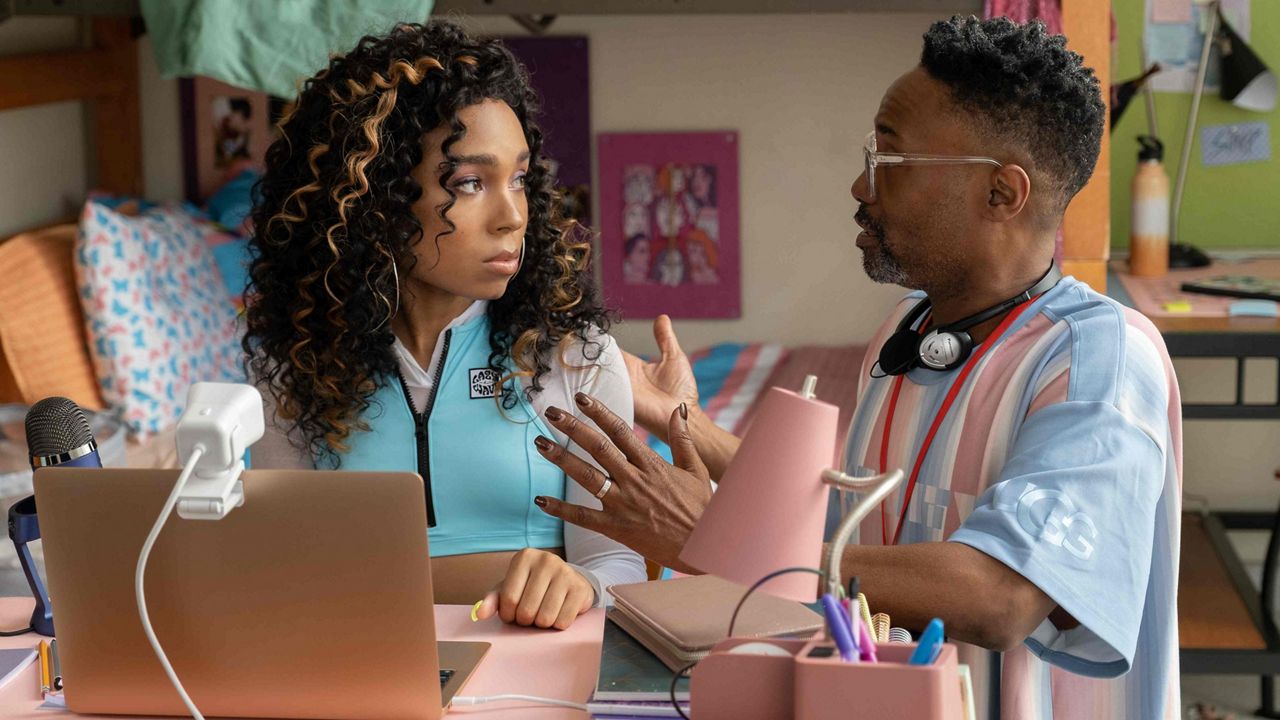 The cast and director of Amazon’s new coming-of-age film "Anything's Possible" talk to Spectrum News 1 about LGBTQ representation and relationships.

Five things you need to know: