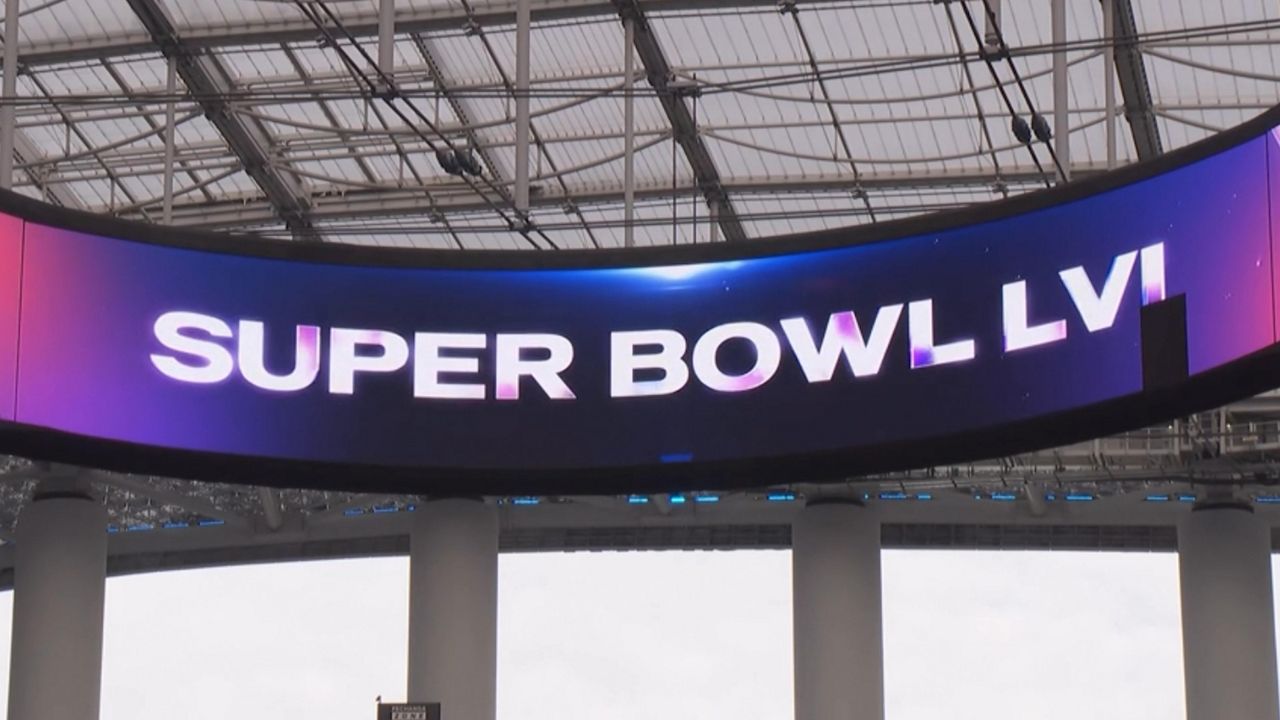 INGLEWOOD, Calif. — Inglewood natives, Erica and Tina Campbell, never imagined they would be headliners for television’s most watched event. Plus, it’s in their hometown.

The Campbells comprise the legendary gospel duo Mary Mary, and they’ll be belting out “Lift Every Voice and Sing,” also known as the Black national anthem, before the start of Super Bowl LVI on Sunday at SoFi Stadium. For Tina Campbell, its life come full circle.

“We have ridden bikes and walked around, going to school, first jobs, favorite restaurants and everything where the stadium is,” she said.

Erica Campbell said the song is more important than ever, with the nation still unhealed from the racial tensions lingering from the very beginning.

“There’s still a lot of work to be done, so we’re honored to be singing this song in honor of being a Black woman in this country,” Erica Campbell said.

Their performance comes at a time where commissioner Roger Goodell and the NFL are once again facing questions about their track record on diversity. Coming on the heels on Brian Flores’s lawsuit against the league, alleging racism in hiring practices.

“We just have to do a better job,” Goodell said.

“We have to look. Is there another thing that we can do to make sure we’re attracting that best talent here in making our league inclusive? If I had the answer right now, I would give it to you.”

There are detractors who say the league promotes unity with performances like the one Mary Mary will give Sunday but does not act on it in business practices. Though for Erica and Tina Campbell, it doesn’t change their purpose.

“I don’t think it takes away from the power of the song,” Erica Campbell explained. “I think the lyrics and the intent in the song is still there no matter their reason for having it. And I think we should embrace it. And like Tina was saying, we are people of faith and this is a song of hope and hope never dies.”

“It’s a song of hope and represents the people that are playing and I think it’s befitting,” Tina Campbell added.

With faith in God and what America can be, they will take to the Super Bowl stage singing these words: “Let us march on to victory is won.”