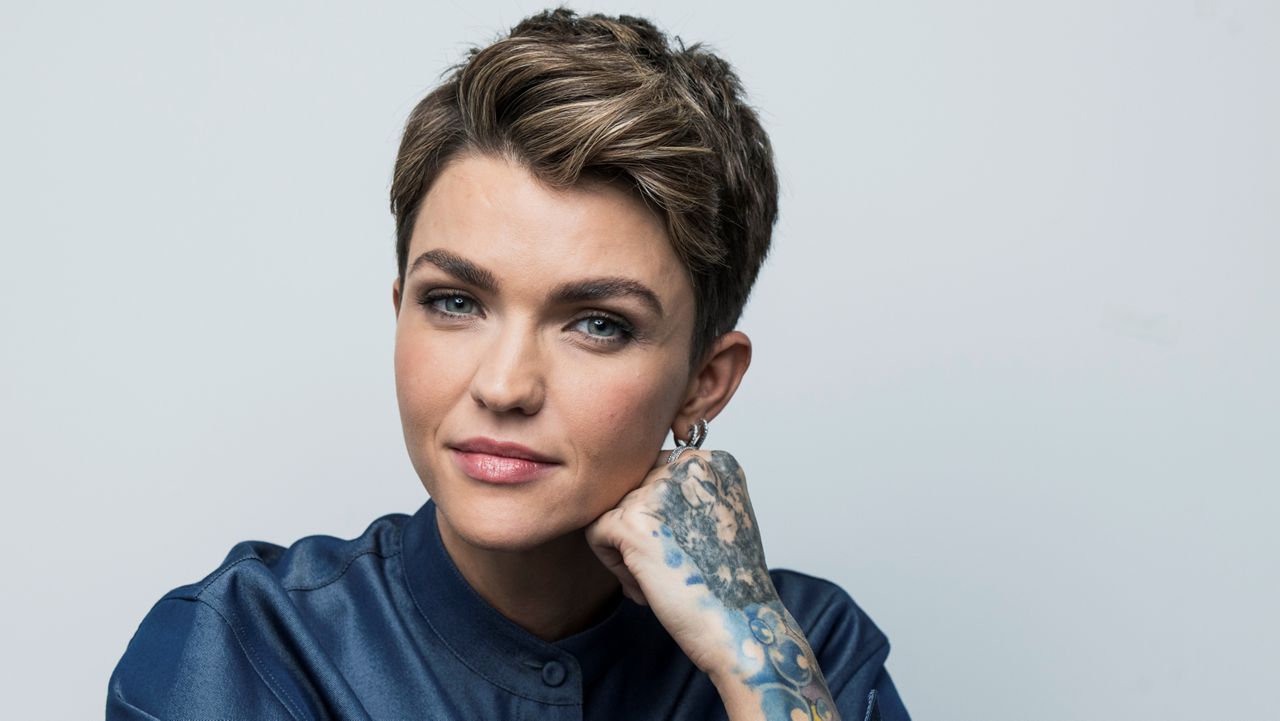 Action star Ruby Rose is back on the big screen in another thriller, SAS: Red Notice, and tells us about slowing down in the genre.

6 THINGS YOU NEED TO KNOW: