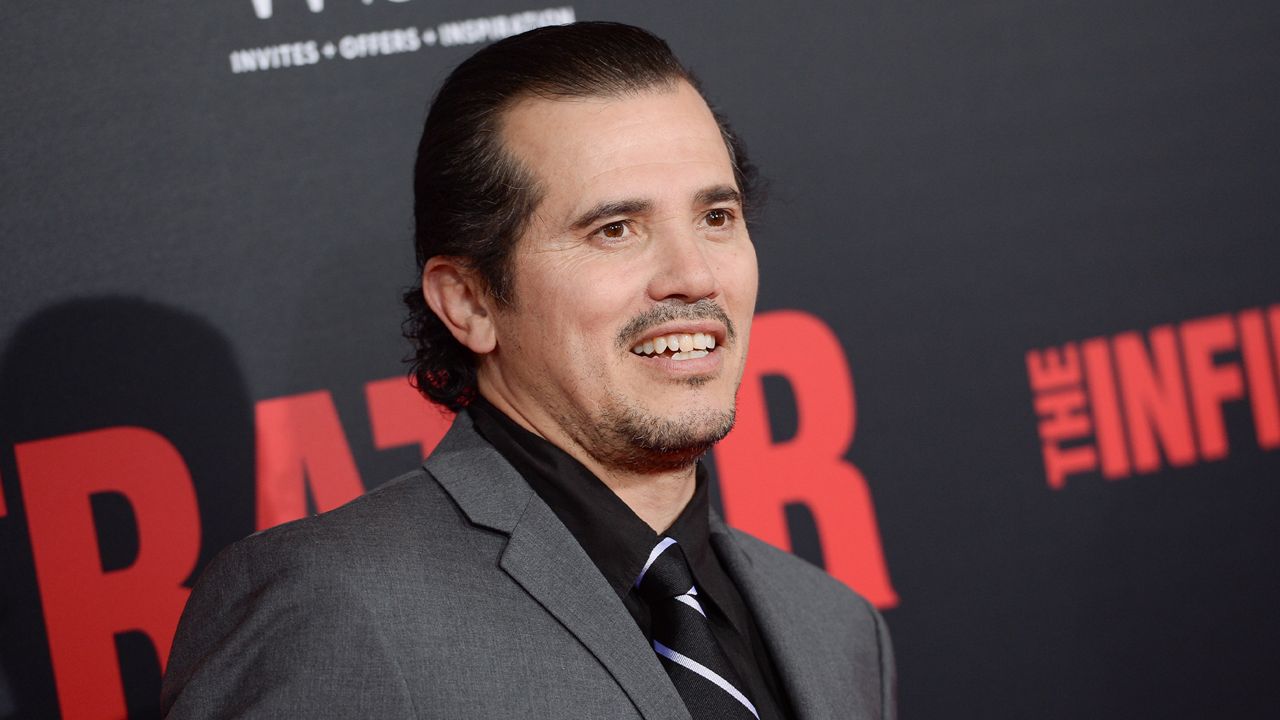 Besides directing and starring in his new drama Critical Thinking, which is based on a true story, actor John Leguizamo is also a strong advocate for Latino rights, especially in the industry.

Five Things You Need to Know: