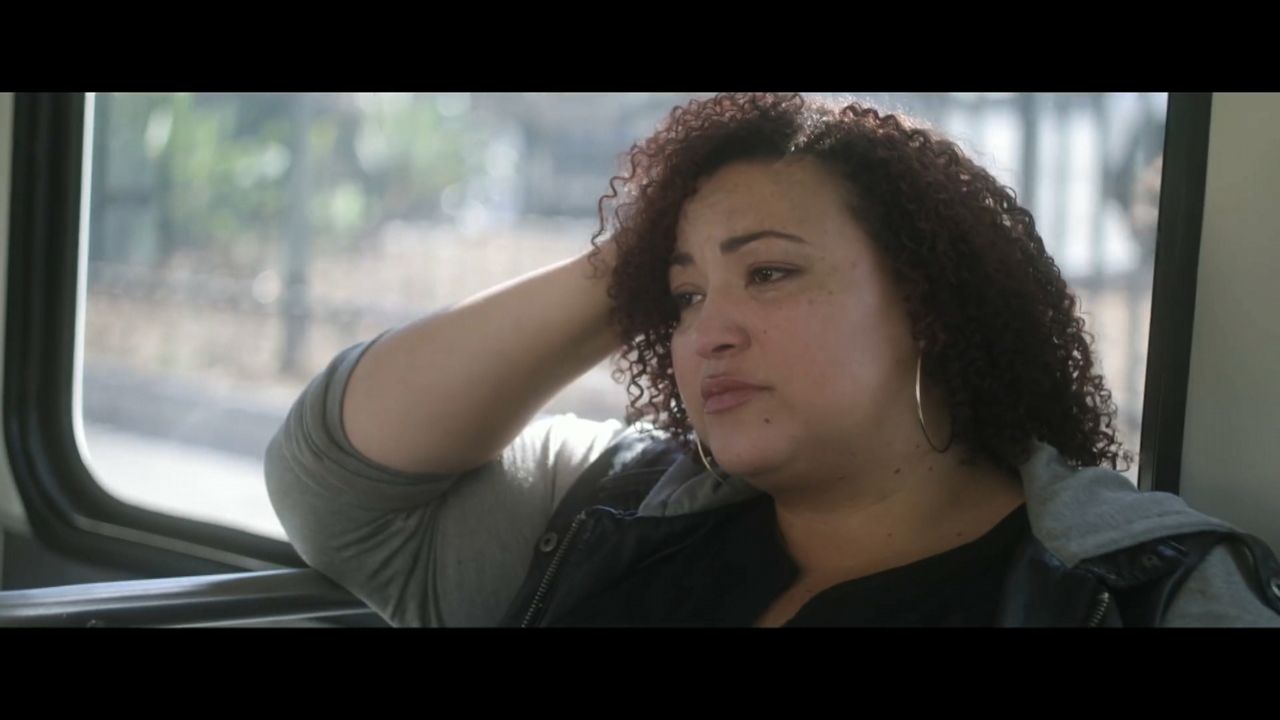 Duo Looks to Take on Hollywood with Inspirational "Hold On"

HOLLYWOOD, Calif. — It's an inspirational story of her life, but for star Micayla De Ette, producing and headlining Hold On goes much deeper. Teaming with director Tarek Tohme, the two have started not one, but two Los Angeles-based production companies targeting untapped talent overlooked by studios and Hollywood.

“We created a company ? productions and it’s all about being your own yes.  I had heard no more times than I could count and that’s fine but when it comes down to being discriminatory or body discrimination, which I found a lot of that and I said 'we just have to do this on our own,'" said De Ette. "I’m so blessed to find Tarek at such a crucial time where I really needed someone else to believe in me, cause I had believed in myself for so long and I was thinking are these people right."

"Our goal is to tap into the inspirational market because we really found a void and a lot of my fellow graduates from USC and film schools, they focus on the internet or the horror connection," added Tohme.

Their latest big screen project, Hold On, is based on De Ette's own journey, as she fights to keep her singing dream alive, while dealing with an addicted brother. The L.A.-based singer/songwriter is also a worship leader, actress, model, and vocal coach. She's tried for years to be noticed in the right way.

"I’m a new artist to everyone cause I don’t look like what people think a pop star looks like or a singer or whatever, but back in the day Aretha could sing or she couldn’t and that’s what mattered and we’re trying to get back to that," De Ette said.

"I’ve auditioned for every one of those reality shows like 26 times and I’ve gotten to the end, almost to the live shows and people are looking me up and down, 'Hmmm . . . It’s going to be a no.'  And they are thinking, 'Can I package this person in what I think people think is a star?'"

The duo hopes their inspirational movie can do more than inspire.

"Everybody is going through something," said De Ette. "We put on a smile and put on makeup and act like everything is fine. It's more than just a catchy title, we do hope that people hold on and don't give up."

"For us it's, what about bringing some positive values back into the world, we know it's not rocket science, we're just making films, we're not healing people in our own small way," said Tohme.