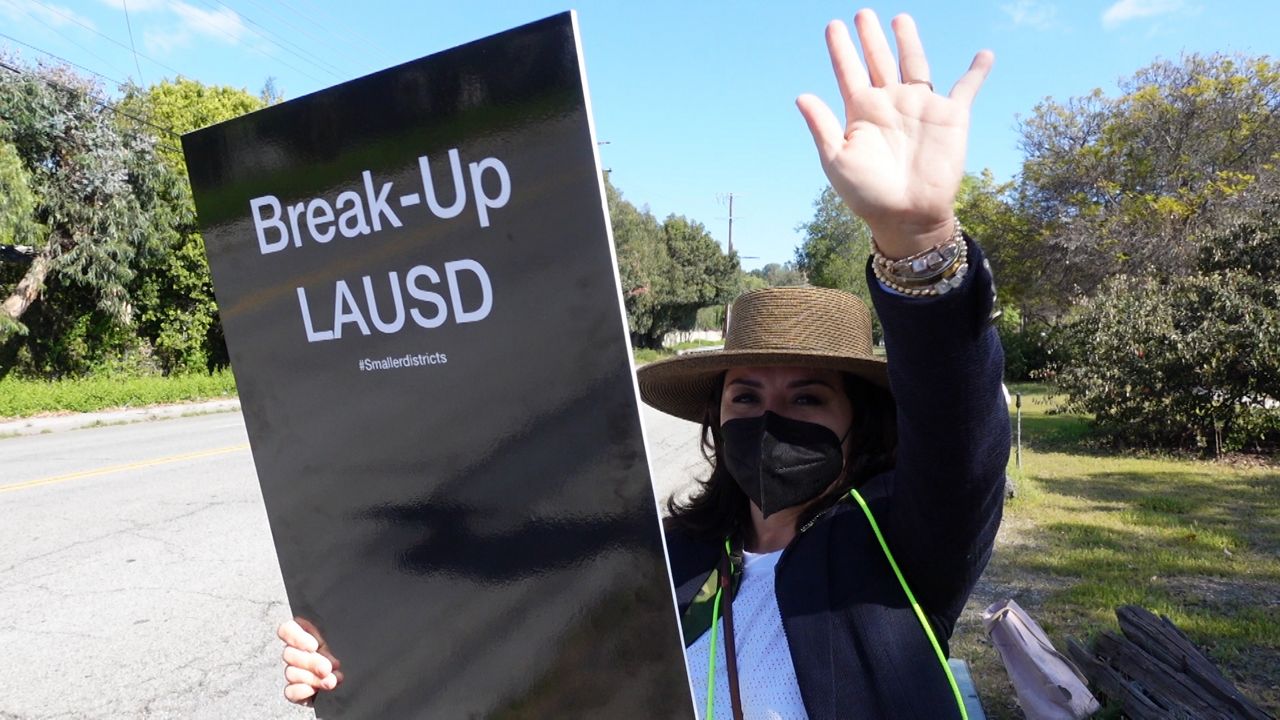 LOS ANGELES — Nearly a year since schools closed due to COVID-19, many working parents will be relieved to hear there's light at the end of the tunnel, but parents like Johanna Minasian said it's a bit too late and not enough.

Concerned about her son Mason's education, she's rallying to reopen schools five days a week as soon as possible.

"He likes proving that he can get the grades and he can do it, so I think the gap is that he's not in school being challenged in class around other peers. It's only to himself, right, and his teacher," Minasian explained.

The LA School board reached a deal with the teachers union to reopen schools, so elementary students will be welcomed back to campus starting mid-April.

Minasian's son is in the sixth grade and will have to follow a hybrid model along with other middle and high school students, and they won't start until late April or early May.

Minasian said it's not soon enough. 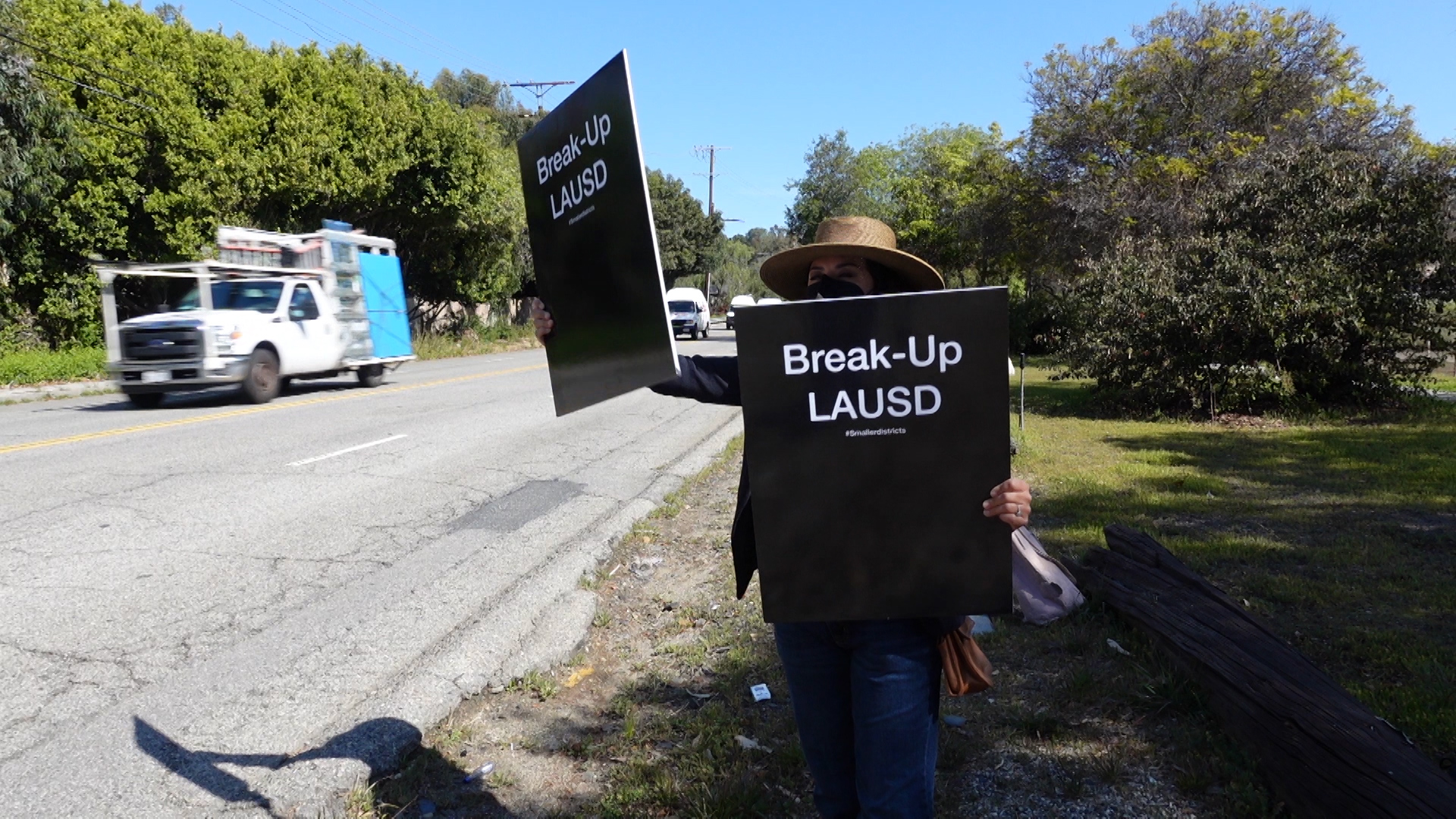 According to the Return To Campus Family Guide provided by LAUSD, middle and high school students will only be allowed two to three days on campus and will be limited to the same classroom.

The rest of their lessons will be made available through distance learning. Mason said he misses track-and-field. 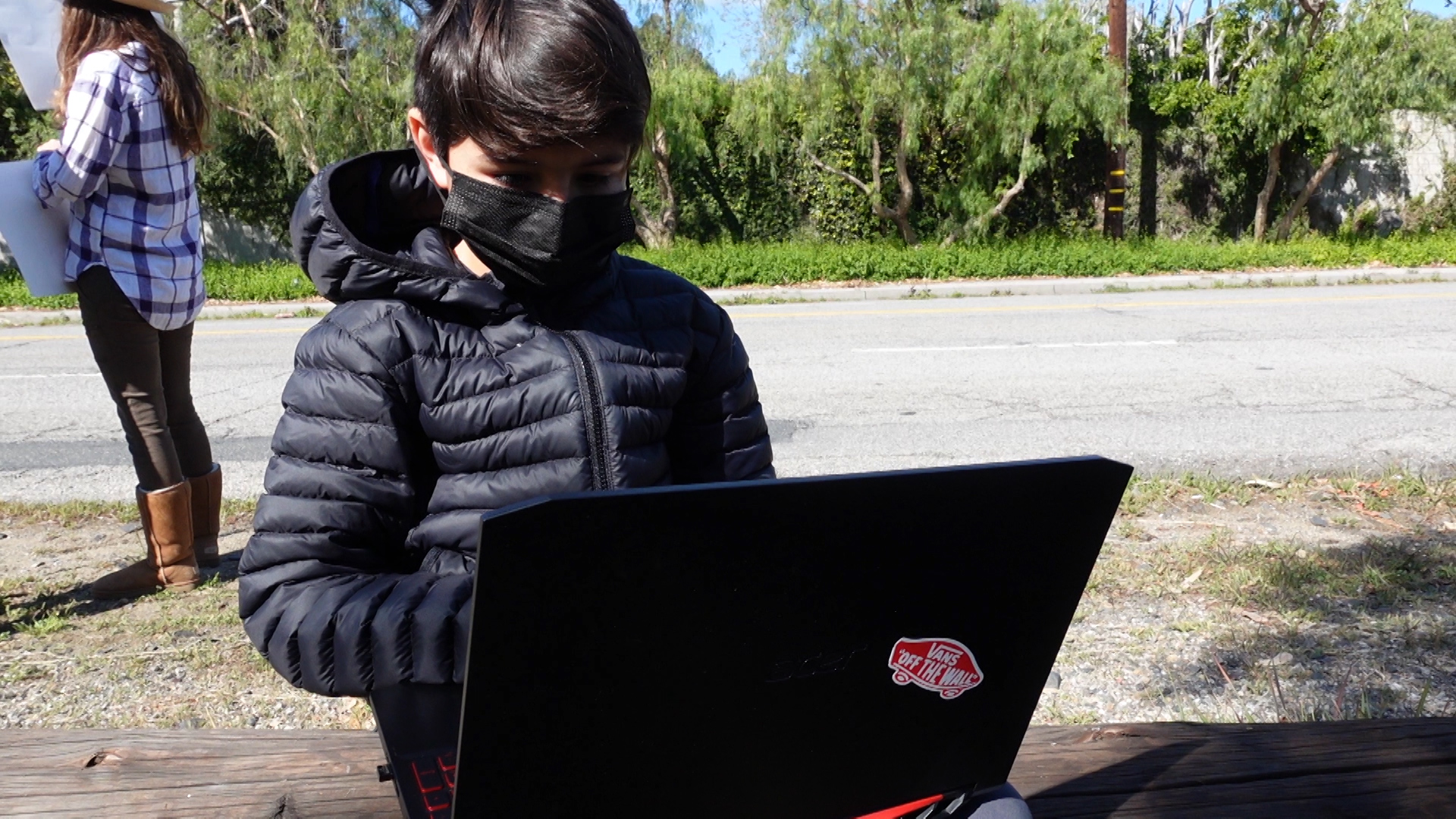 "What I miss most about school is probably being with my friends and just hanging out and having fun at, like, school," Mason said.

With cases of COVID-19 reaching 10 per 100,000 people, L.A. now qualifies for the red tier, which would allow businesses like indoor dining and theme parks to reopen with limited capacity, which doesn't sit well with Minasian since she feels reopening schools to be more important. 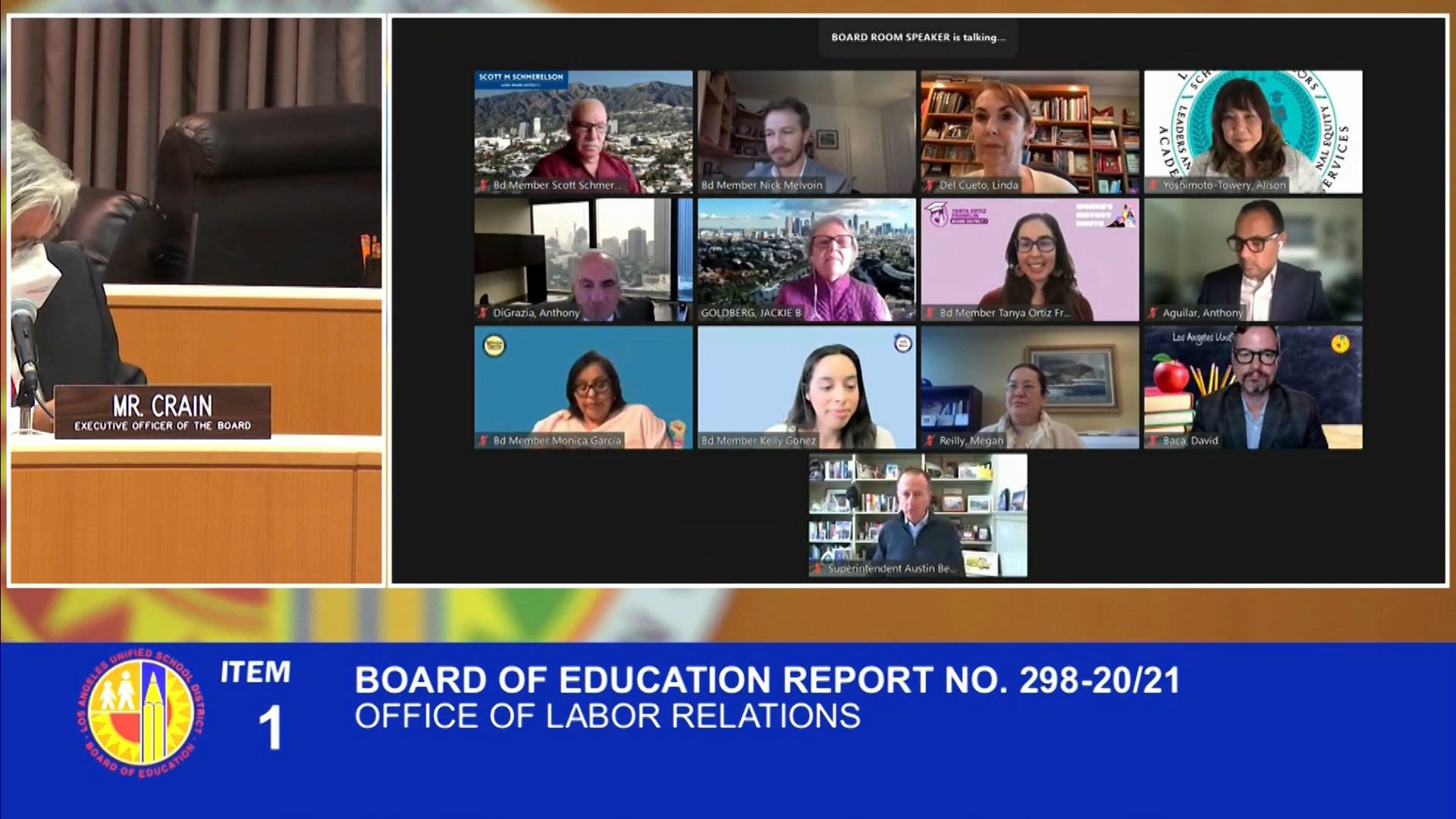 "I think businesses are being prioritized because that is capitalism," Minasian said. "I don't think that education is ever given the right funding. They're never prioritized, which is funny because if you want to have a successful economy, you need to educate the population."

The only question now is when do we open our schools.