The Sawzall blade left under a Toyota Prius after its catalytic converter was stolen in Mt. Washington Wednesday night. (Photo courtesy of Lisa Dott)

MT. WASHINGTON, Calif. — Lisa Dott was awoken at 2:45 in the morning when she heard what sounded like power tools outside her window. A quick look in her driveway confirmed the worst.

“I saw the lower half of a person sticking out from under my car, and instantly knew they were stealing the catalytic converter,“ said Dott, who had been hearing reports for months about neighborhood cars being targeted — many of them Priuses like hers.

Dott did what any rational person would do in such a situation: she ran outside the house to catch the thieves, “but I was too late. They had already run off,” said the 39-year-old, who found nothing but a bent Sawzall blade under her car by the time she got there.

“My car was parked in my driveway, so it’s a lot of guts and kind of shocking that they felt so confident. But then again, it’s such a quick process. They just need a minute, maybe two, and they’re done.” 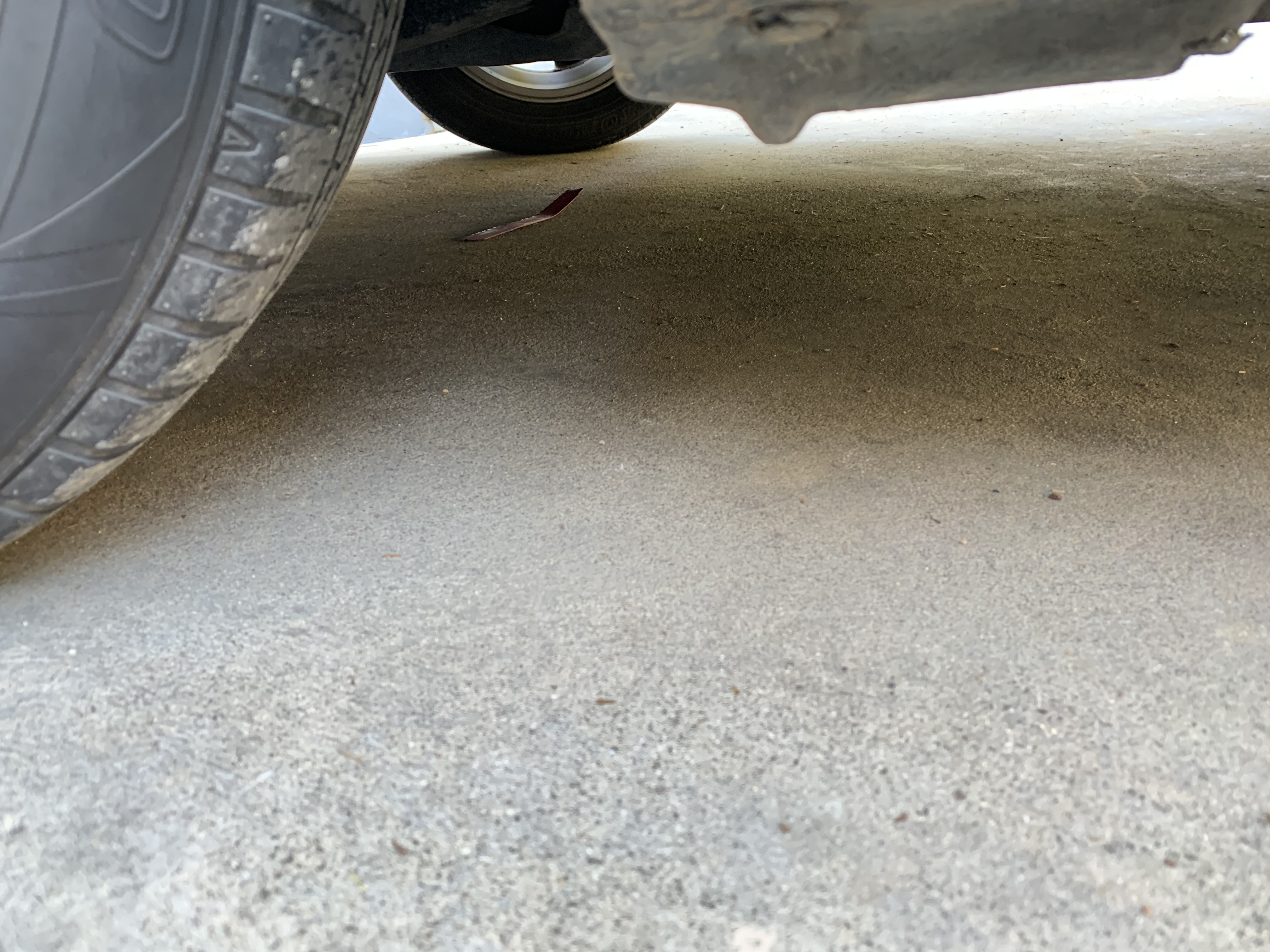 Dott is just one example of what has become an alarming trend in recent months: thieves who are stealing the emissions control devices from vehicle exhaust systems.

“We’re noticing the same thing,” said Jeffrey Spring, spokesman for the Auto Club of Southern California. Catalytic converter replacements increased 90% in 2020 compared with the prior year for AAA auto insurance.

Spring said the increase is being driven by a handful of factors: high unemployment prompting some people to thievery, as well as professional thieves that have already been targeting catalytic converters as an easy source of cash.

Catalytic converters contain the precious metals platinum, palladium, and rhodium, which have become especially valuable. An ounce of palladium is currently worth $2,746; an ounce of rhodium $24,000.

The Toyota Prius is one of the most popular vehicles for catalytic converter thefts because they contain more rhodium, palladium, and platinum than other vehicles, law enforcement officials said.

“There’s not a lot of these metals in each catalytic converter, but you steal a few of those, and you’re getting into some pretty serious money,” Spring said.

To combat the rise in catalytic converter thefts, many law enforcement agencies are now running so-called etch and catch events that etch the vehicle identification number in the catalytic converter so a metal recovery facility or mechanic will know it’s been stolen. The Redondo Beach Police Department held one Thursday at its Annex on Pacific Coast Highway. The L.A. County Sheriff’s Department held one in January at its Walnut and Diamond Bar Station.

Other solutions include welding the bolts on the catalytic converter or welding on a cage to enclose it, as well as parking in a gated or well-lit area. 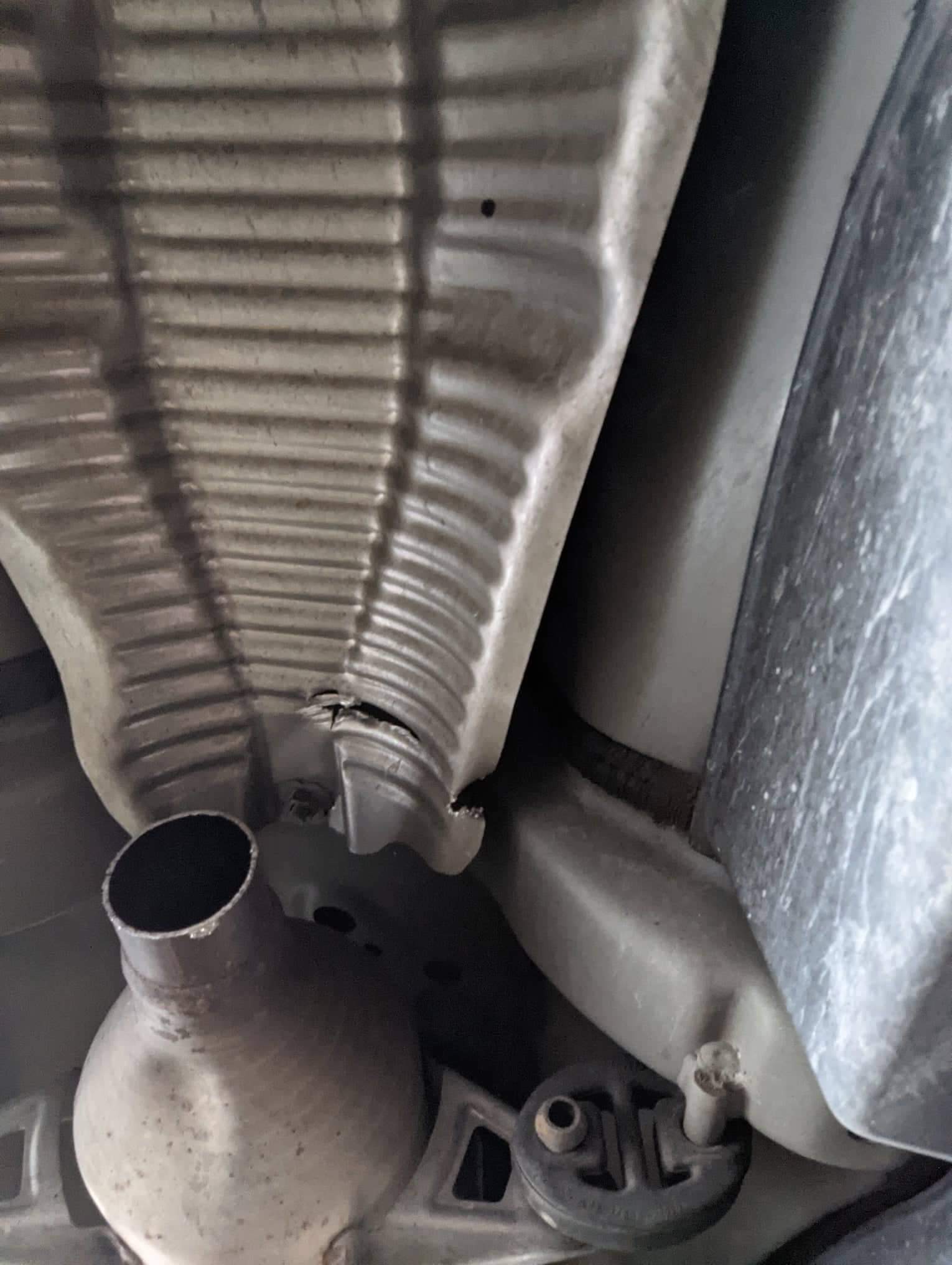 But it’s too late for Lisa Dott, whose 2004 Toyota Prius is still parked in her driveway “with one part less.”

She’s called her mechanic, who said it would cost $2,900 to replace it, which is more than the value of her car. “What’s going to happen is KCRW will get a catalytic converter-free donation, and I have to move on.”