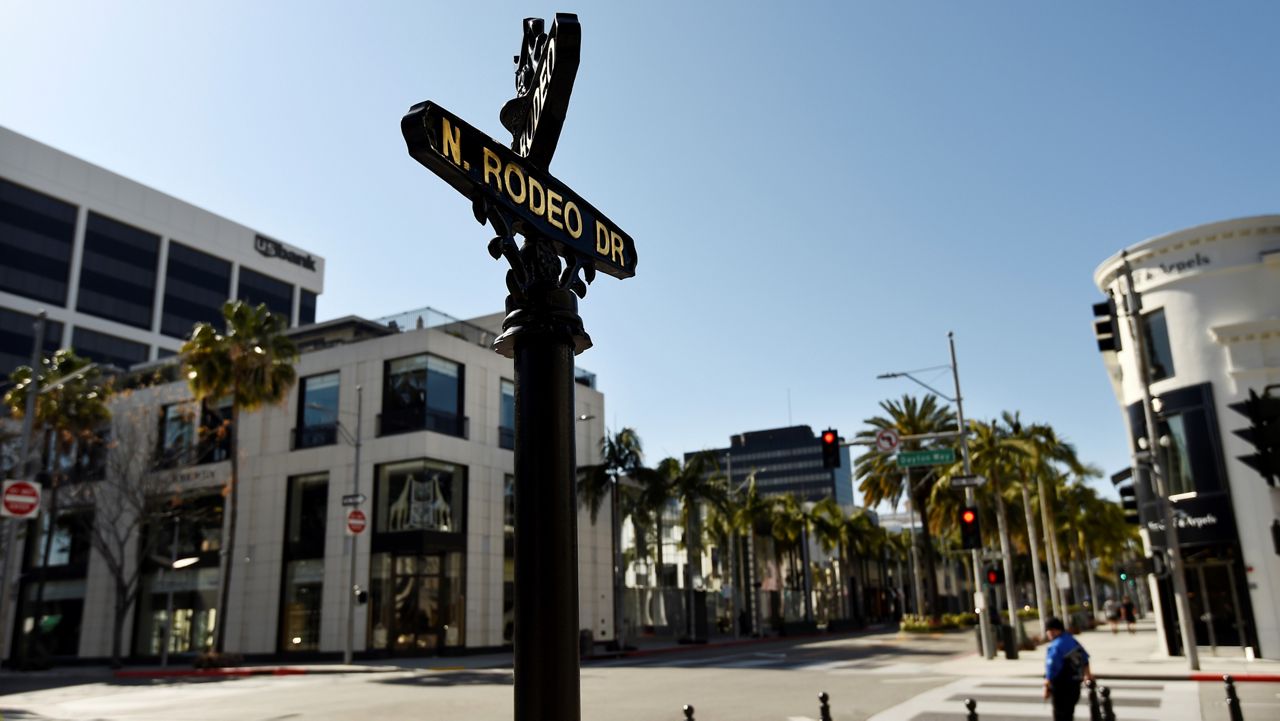 EDITOR’S NOTE: Multimedia journalist Tara Lynn Wagner spoke with a hair salon owner about the possibility of the mask mandate returning. Click the arrow above to watch the video.

"I feel it is our job to lead and I support the power of choice," Mayor Lili Bosse said. "Our job is to be proactive and public about what we believe. This is a united city council and community that cares about health. We are not where we were in 2020, and now we need to move forward as a community and be part of the solution."

The mandate, once all but certain to take effect on Friday, could potentially be delayed, depending on trends in new COVID case numbers and hospitalization figures in the next few days.

Public Health Director Barbara Ferrer told reporters last week that after weeks of steady increases, infection numbers appeared to be leveling off. She said health officials would be watching the numbers closely in coming days to see if the leveling-off was a temporary anomaly or an emerging trend.

Ferrer even indicated that if the numbers show signs of a sharp decline, "we are likely to want to take a pause on moving too quickly on universal indoor masking."