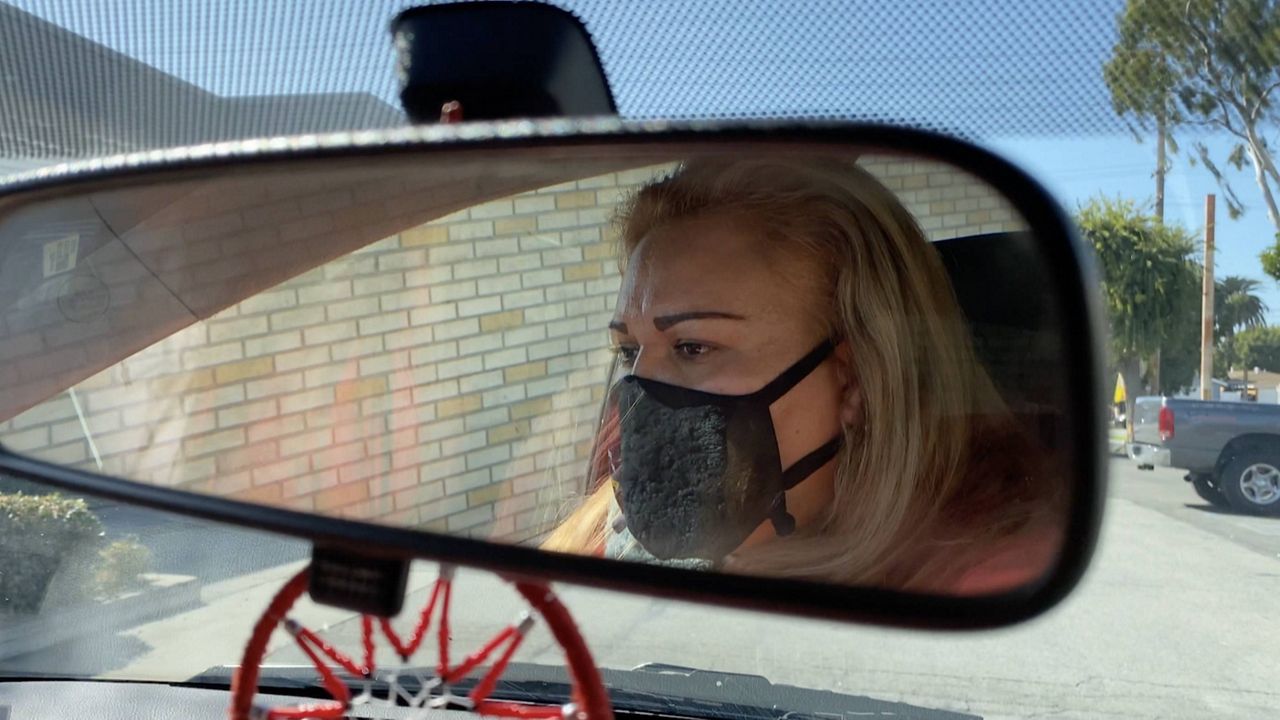 Wealth Work Industry Is Growing Fast, but for Workers There Is No Floor

LONG BEACH, Calif. — Luz Laguna, a single mother of four, works at least 40 hours a week as an Uber Eats driver. The Long Beach resident says she has worked hard for everything she has and never takes anything for granted.


"I always have to bless myself before I start getting my first order. That way, I can come back to my family," Laguna said. "I just turned on my app right now. We'll see how long it takes for me to get my first order."

As people lost their jobs during the shutdown, gig work soared, but the pandemic also accelerated the inequality gap. That means jobs like Laguna's are increasingly falling into the category of "wealth work," or people whose jobs revolve around making the lives of the upper classes more comfortable.

"I like what I do. I enjoy it. For me, it's fun because I like to be around people," Laguna said.

Housekeepers, landscapers, personal trainers, and chefs are under the newly defined wealth work industry — one of the fastest-growing in the U.S. The majority of these workers are independent contractors like Laguna, with no healthcare or retirement plans.

The average wage of a wealth worker in 2017 was $36,000. Many of them, including Laguna, rely on government programs to make ends meet.

"I do have help from CalFresh and CalWORKs. But even though I am still on those programs, it's still not enough," she said.

That is not sustainable, said Dr. Chris Tilly, an economist and professor of urban planning at the University of California, Los Angeles.

"There is something wrong about that business model. We don't want businesses that only make money because they're not paying people enough to live on," Tilly said.

He said through advocacy, unions, or regulation, a floor must be set on the wealth work industry.

"Well, if these jobs are going to be with us, great, but let's make them sustainable, living-wage jobs," Tilly said.

California attempted to regulate the independent contractor industry with the passage of AB 5 in 2019, which made it harder for employers to classify their workers as independent contractors. That helped some wealth workers, but many were left behind. Then, there are the exemptions, like Prop 22, which passed in November of 2020, exempting Uber Eats and similar companies from meeting the rules outlined in AB 5.

Laguna campaigned against Prop 22. She was disappointed to see it pass, but she has not given up.

"Working hard so that we can be able to protect this field because it helps out a lot of people," she said.

People like her, she said, are just trying to get by.