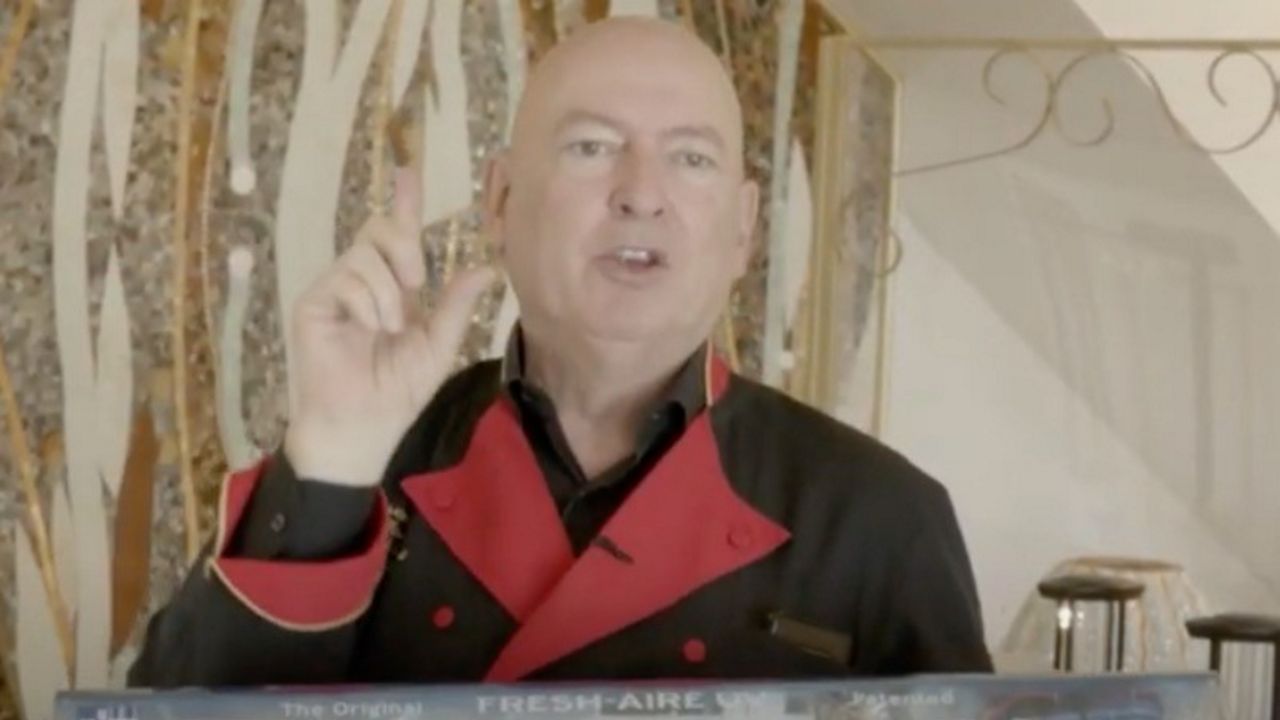 Restaurants Fear Second Shutdown Will Put Them Out of Business

EDITOR'S NOTE: This is a collaboration between digital journalist William D'Urso and multimedia journalist Zack Tawatari. To watch the video report that accompanies this story, click the arrow above.

He made it through the great recession in 2008 and managed to hold on through the first shutdown of the pandemic. He doubled down, making investments in plastic barriers to place between tables at the Anaheim White House, adding ultraviolet silverware trays and a tent to make better use of his outdoor seating area. It worked. While summers tend to be weak for Serato, customers came out to support him. He couldn’t seat the normal 200 diners a night but managed to get in about 120 in two separate seatings.

But since the state-mandated stay-at-home order went into effect Monday, restaurants around the county have been forced to shut their doors, some managing to keep together some minimal flow of income through takeout orders.

Serato has had to close entirely, forcing him to lay off his entire staff for the second time since the pandemic landed on U.S. shores.

He’s hoping a second round of federal stimulus money will become available. Until then, he has set up a GoFundMe account for his staff, which he said raised $12,000 in the first four hours it was activated. He contributed $5,000 himself and is offering his employees a chicken dinner every night for three weeks.

It’s unclear when relief will arrive. The CARES act, which was signed by President Trump in March, has long stopped aiding businesses in spite of nearly half a trillion dollars still sitting in treasury bank accounts. A new bill was a top election talking point, though advances have been slow, and it’s unclear when a new bill will be signed or what will be in it.

“That’s what made me survive the two months of closure,” he said. “It was a big help.”

That money came from the Payroll Protection Program, which some House members have called inefficient. Without that money, he won’t be able to keep staff on payroll or make them whole if or when they can return.

Restaurants and small businesses across the county have been hit, but even giants like Disney have been deeply wounded by the shutdown.

Raymond Sfeir, a Chapman University professor of economics and Director of the Anderson Center for Economic Research, doesn’t see it turning around quickly.

“It’s unfortunate but the outlook is bleak for services, at least many areas of services like small restaurants and bars,” he said.

Many restaurant workers occupy the minimum wage ranks of the economy, with many bartenders relying on tips. They’re the first to go when the shutdowns occur, and the least able to make up for loss of income.

The last stimulus package included unemployment insurance and an extra $600 a month for people who had lost their jobs for good, or just until a vaccine could arrive.

While restaurants are vulnerable, other industries may not recover.

“Movie theaters, some believe that many of them will not go back into business,” he said.

Pamela Wait, president of the OC Restaurant Association, called the shutdown "a death sentence" and estimated half the restaurants in the county could go under.

Orange County economic data shows the average restaurant worker earns about $416 a week, making them vulnerable to any disruption in pay. The pandemic has already claimed thousands of jobs and businesses. In the first quarter of the year, the county had about 136,000 restaurant employees, only to lose more than 40,000 by the second quarter.

Serato is determined to take care of his employees and make it through again.

“I suffered during the fire, this time they’re suffering much more than me," he said. "My crew helped me, and it’s my turn to help them. I survived a fire, I was closed almost two years. I’m a fighter. I’m going to try to survive.”