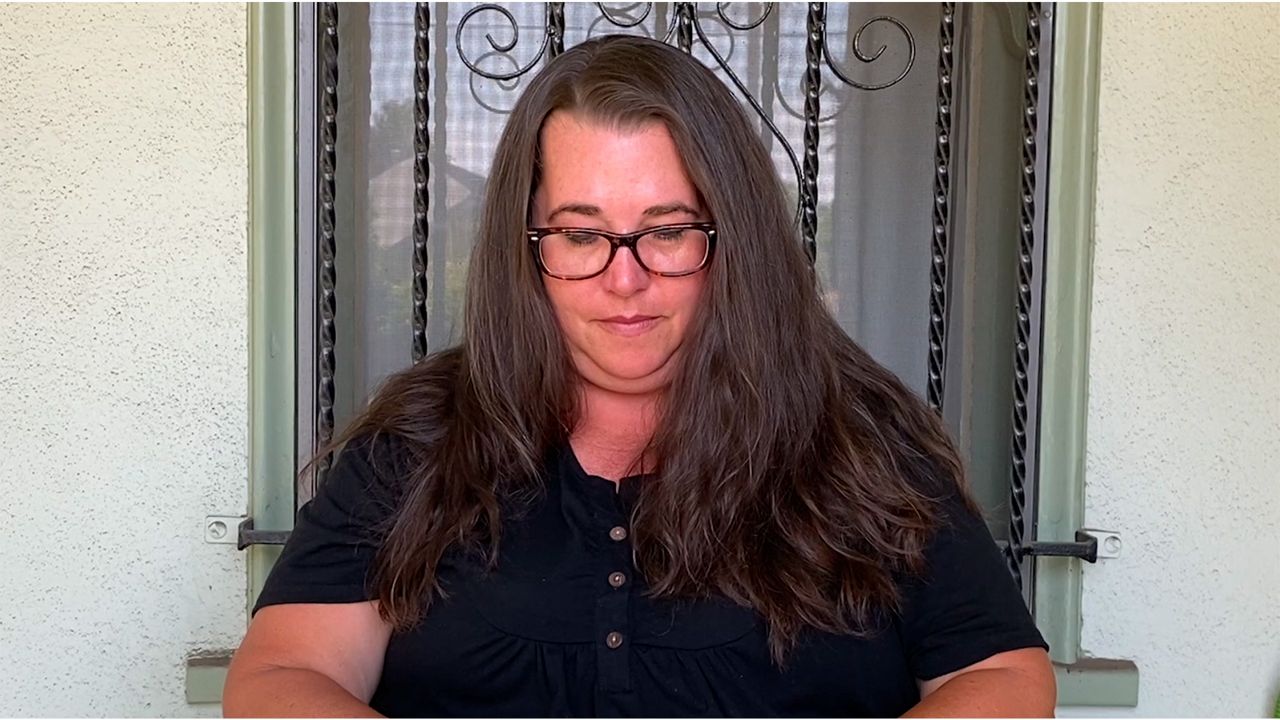 PASADENA, Calif. — On Friday, Gov. Gavin Newsom and state lawmakers agreed to a plan that extends the statewide eviction moratorium to September 30 and forgives 100% of the back rent for low-income tenants. The legislation must be approved by Wednesday as that is when the current moratorium is set to expire.

But for tenants like Jaylynn Bailey, rent relief from the state is still slow and hard to come by. For the past 15 years, she has written for numerous film and television shows but all of that came to a screeching halt last March when productions shut down. Bailey had already gone months without work in 2019 during the writer’s strike, depleted her savings to pay for living expenses and her partner became disabled.

“Just through a series of a couple of bad life events and then the pandemic, I went from a $100,000 plus a year household to looking at living in my car,” she said.

Bailey is now $30,000 behind on rent at her place in Pasadena. When she learned about the state’s rent relief program, she spent almost two weeks gathering all the necessary documents to apply and was relieved to learn she was approved to receive assistance. But she says her landlord decided not to opt in, which is required in order for the funds to be released.

“The last few months, I have been scared, really scared,” Bailey said. “Because for the first time, I’m starting to think that I might not win this.”

Spectrum News 1 reached out to the lawyer for Bailey’s landlord but he was not able to comment. Bailey is one of over 200,000 LA County residents who have fallen behind on rent during the pandemic according to Henry Perez, associate director with the nonprofit, Inner City Struggle. He helps low-income tenants apply for rent relief and says the state’s program makes applicants jump through too many hoops.

“All the information – the scanning, being able to submit it right, electronically, in a community that faces language barriers and technology barriers, that’s tough,” Perez said.

He also says requiring landlords to accept relief under the current program can be another hurdle.

“If they get paid 80% of the rental debt, they agree to forgive 20% of the debt so we do have landlords that are not willing to take that agreement,” Perez said.

The state rental relief program allows eligible renters whose landlords choose not to participate to apply on their own and receive 25% of unpaid rent. However, the new agreement under consideration by state legislators would allow landlords to apply for 100% of back rent.

Bailey is still worried what will happen in the long-run.

“Even if I had $100,000 in the bank, what landlord would rent to me now? With a bad credit score and all these other collateral economic issues that have occurred,” she said.

For information about applying for rent relief, go to housing.ca.gov. If you need housing resources or legal assistance, go to stayhousedla.org.