The overnight tornadoes in middle Tennessee left dozens dead and devastated Nashville in early March, and they were also the deadliest tornadoes in the state in nearly a decade.

At least 10 tornadoes touched down during this relatively small but powerful and high-impact outbreak, including an EF3 in Nashville and an EF4 in Cookeville.

But perhaps worst of all - and most devastatingly - was the fact that these tornadoes touched down in the middle of the night, reducing or eliminating any warning time for those in the twisters' paths.

When we're talking about high-impact tornadoes like these, there are several factors that typically have to come together in order for such a deadly event to take place.

Timing, intensity and population are usually the three main things you'll look for in terms of creating the possibility of a severe weather event along the lines of what we saw in middle Tennessee on the morning of March 3rd, 2020.

In the case of these tornadoes, unfortunately, all three of those components came together to produce an extraordinarily horrendous result.

An area of low pressure centered over Missouri spun up several waves of strong storms, producing tornadoes across much of the Midwest. But the worst of the storms fell over highly populated middle Tennessee - including the state's biggest city, Nashville.

Perhaps the worst parts of this outbreak, though: These tornadoes formed in the middle of the night.

The Nashville tornado first touched down at 12:32 a.m. local time on March 3rd on the city's western fringes. It zipped east, growing in intensity as it raced towards the city's center.

As the tornado made its unwanted pass through Nashville, it tossed around planes at the city's John Tune Airport, leading to millions of dollars of damage to planes and buildings. 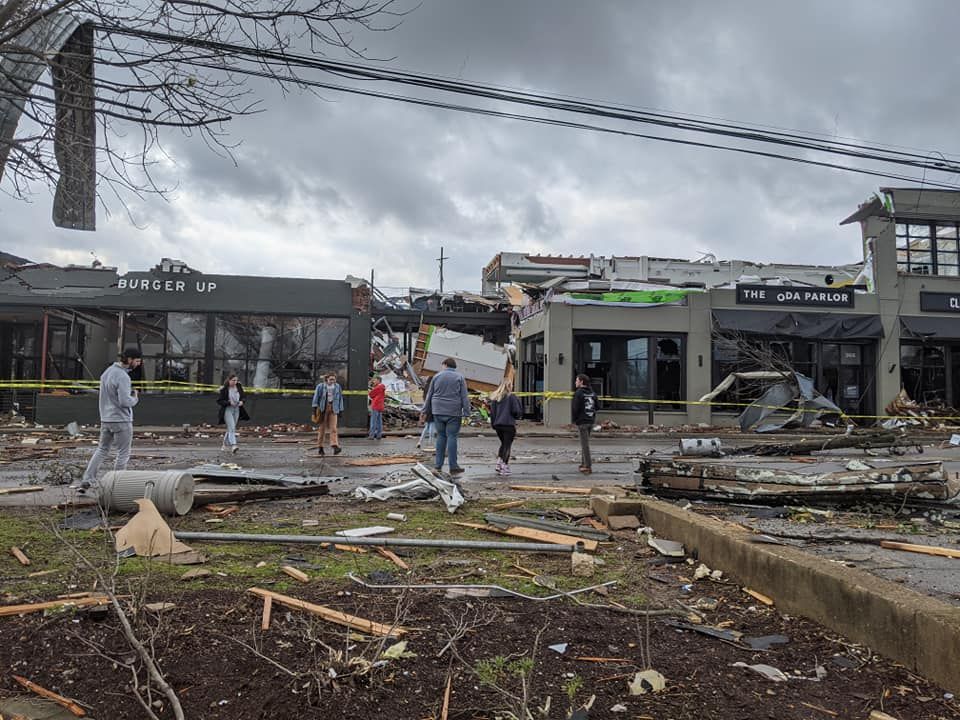 The tornado leveled parts of west, north and east Nashville, leading to five fatalities and 220 injuries in the city alone, and it produced enormous damage spanning across several city neighborhoods. Winds with the EF3 Nashville tornado topped out at an estimated 165 mph, leading to hundreds of millions of dollars in damage from this one tornado alone.

The same storm complex spawned up another tornado, this time about 70 miles east of Nashville. And this one was even stronger than the one that'd just devastated Nashville minutes prior.

First developing just before 2 a.m. local time, this tornado quickly morphed into an EF4 behemoth with winds of around 175 mph, killing 19 people in Cookeville alone, including five children.

In total, 15 tornadoes touched down in Tennessee that night, ranging in intensity from EF0 to EF4. But it's the Nashville and Cookeville tornadoes that forever scarred middle Tennessee on that early March morning.

"From a personal standpoint, knowing they were a quarter of a mile from that tornado ripping through their neighborhood is one of the most unsettling things I've ever had to deal with," said Spectrum News Chief Meteorologist Gary Stephenson, whose daughter and son-in-law were mere blocks from the Nashville twister on that fateful March morning.

Stephenson's daughter survived the tornado as it passed about a quarter-mile away from their Nashville apartment.

"My son-in-law manages a medical warehouse house east of Nashville. The tornado stayed on the ground and destroyed the warehouse across the street from his," the elder Stephenson said.

Power was out for five days in their neighborhood, They took pictures of the extensive damage, which you can see below: 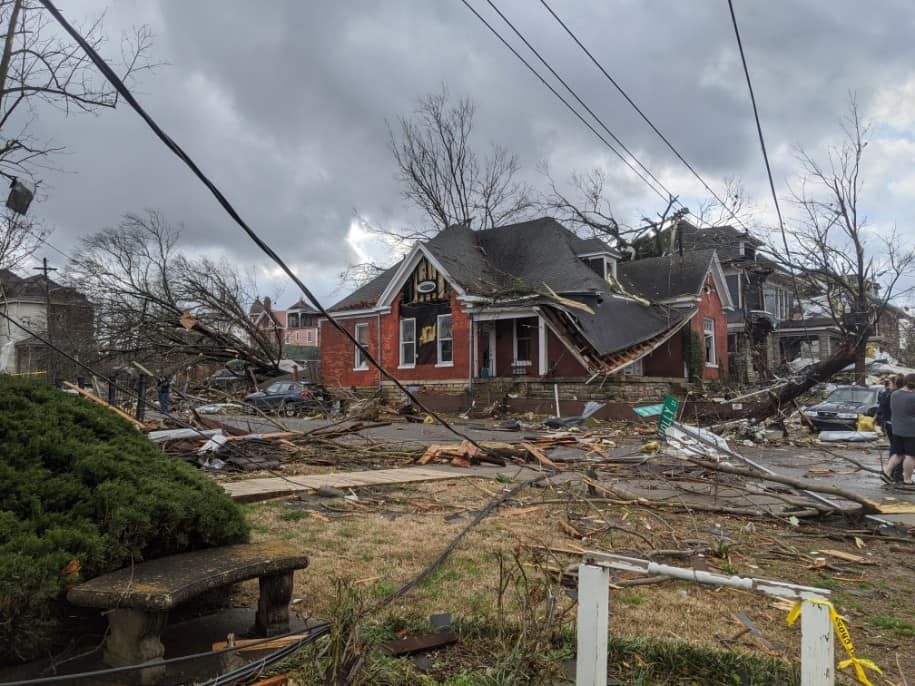 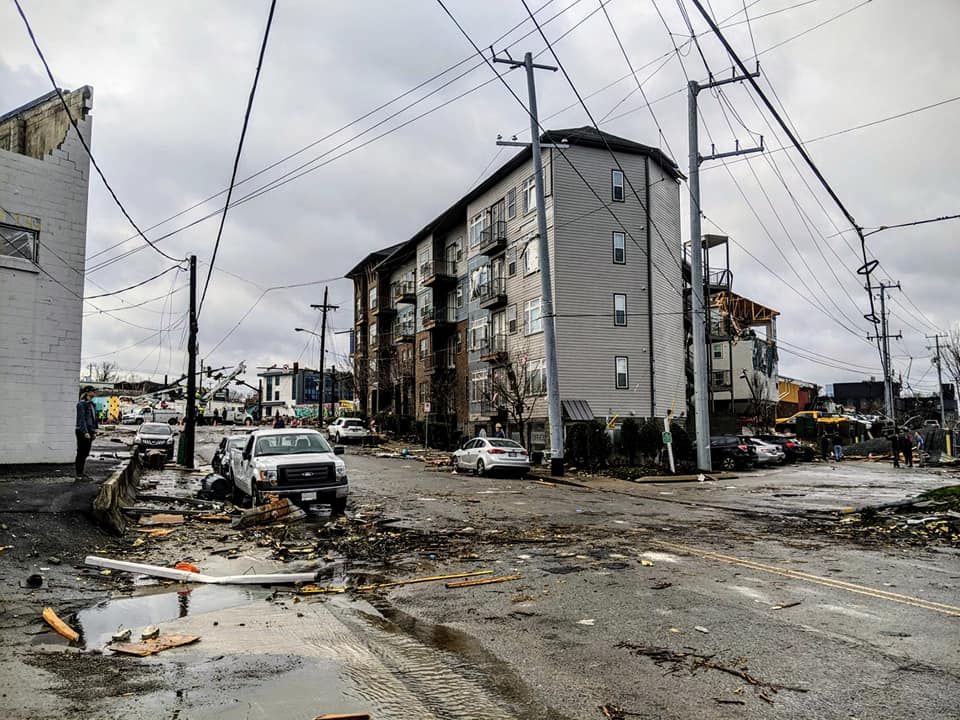 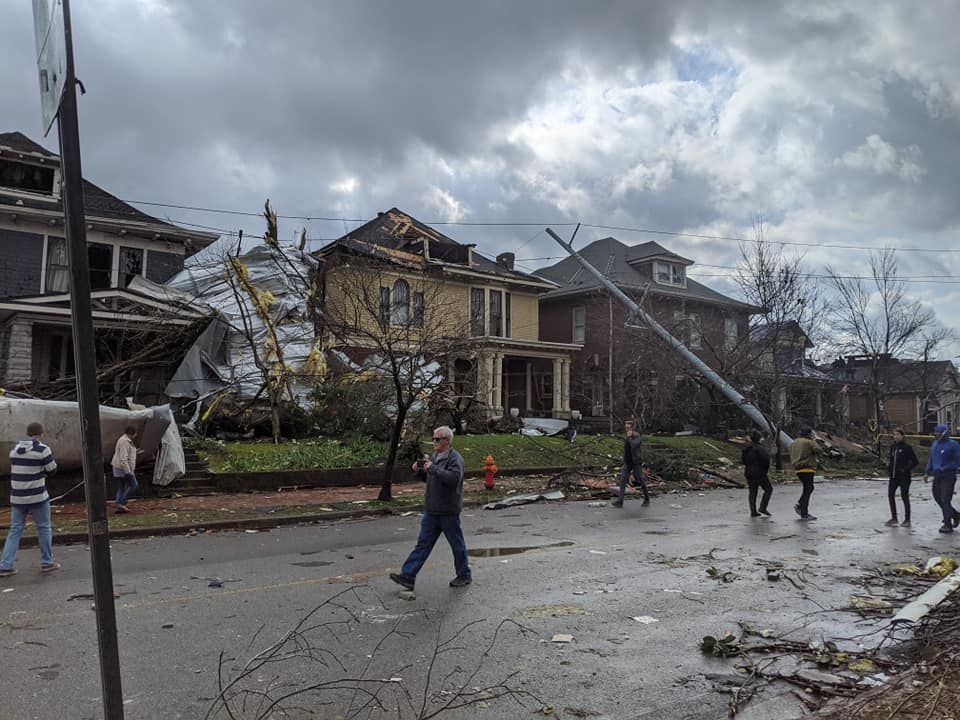 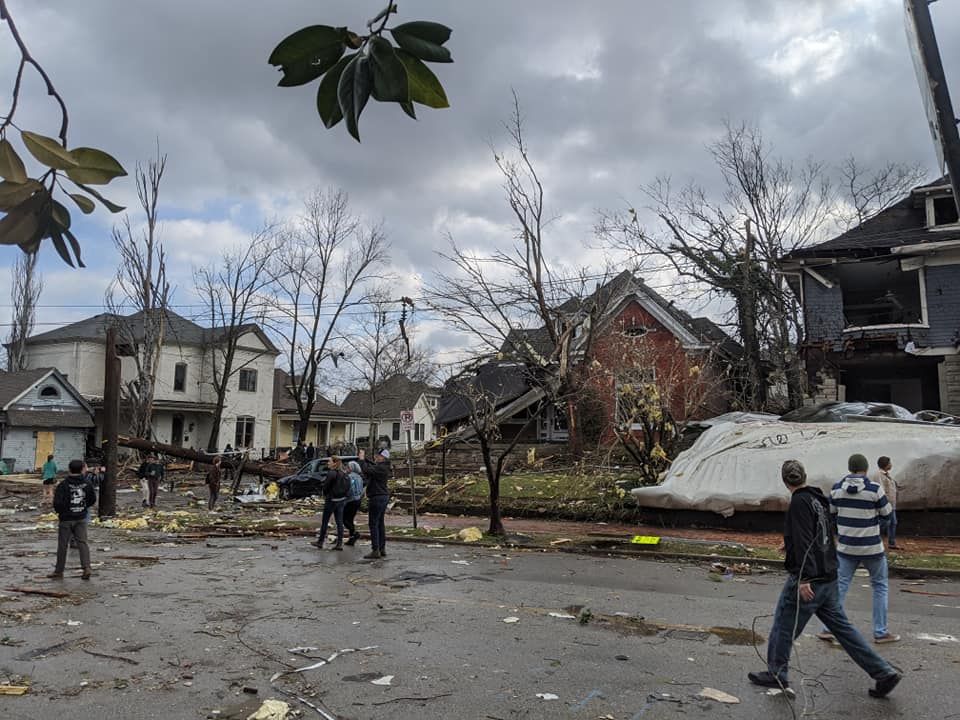 In all, the Tennessee overnight tornadoes from March 2020 led to $1.6 billion in damage, and worst of all 25 fatalities and over 300 injuries.

Tomorrow, we'll continue our countdown with a look at the fourth-biggest story in this year's top-five weather stories from 2020.