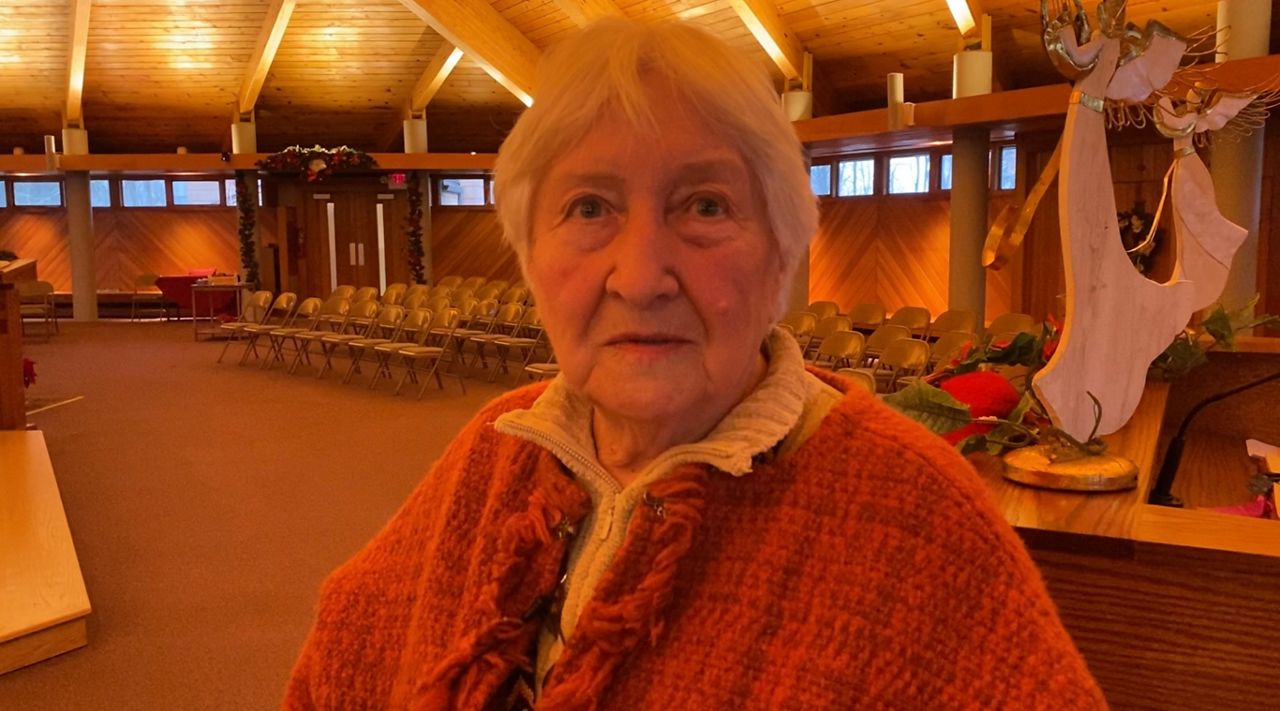 Anna Shepko uses every Sunday to honor her heritage. That's when she attends Mass at Holy Trinity Ukrainian Catholic Church in Kerhonksen, with homilies delivered in both English and Ukrainian. She said there’s a rich history of Ukrainians immigrating to the Catskills.

“Catskill Mountains and all of this area reminded them of Ukraine," Shepko said. "And they were longing for their home, for their homeland, and settled here.”

But it's hard for her not to be concerned by what is going on in the country she first called home.

“Ukrainians don’t deserve to be suppressed all the time," Shepko said.

Her concern comes from a Russian troop buildup near the Ukrainian border. This action is fueling fears that Russia may attempt to invade and occupy the former Soviet state in the coming months. President Joe Biden said he is putting together initiatives to make it difficult for Russian President Vladimir Putin to launch an invasion.

“The United States remains firmly committed to Ukraine’s sovereignty and territorial integrity in the face of Russian aggression," Biden said.

Shepko said she’s glad to see support from the U.S. and other NATO allies and she wishes that peace and autonomy between Ukraine and Russia could be achieved.

“I think that people should do something that they would do for themselves, if they were in that situation," she said.

But she still acknowledges that global leaders should push for preventive measures, like sanctions, for now, so that an invasion doesn’t occur.

“In any way, whatever is possible, they should stop Russia because it will not stop by itself," Shepko said.