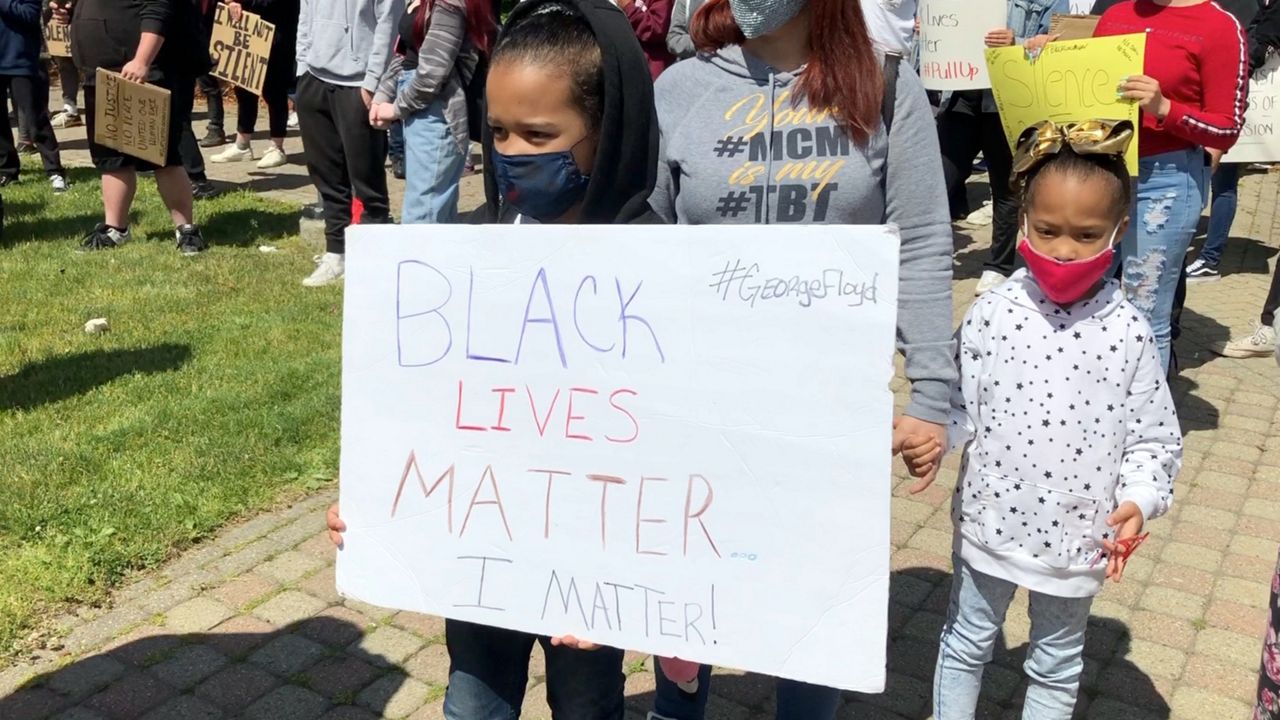 Orange County Legislator Kevindaryán Luján is not happy about the changes made to a Black Lives Matter resolution that he, along with fellow legislator Laurie Tautel, co-authored back in September. Chief among them? The removal of the words “Black Lives Matter.”

The resolution has been on the back burner in the legislature for months now, after being proposed in September. During last Wednesday's meeting, Legislature Majority Leader Katie Bonelli discussed the changes that were made, including striking out the name of Breonna Taylor and removing references to Orange County citizens calling for changes to be made to end systemic racism.

“It’s questionable as far as to whether Breonna Taylor was killed by police officers or not … Actually, we took that out and we took out 'by police officers …' There was also a comment made on September 16 that questioned the data that allows us to be factual and say that there’s a call for change in Orange County,” Bonelli said.

However, extensive reporting by our sister station Spectrum News 1 Kentucky on dozens of pages of police accounts and hours of body cam footage reveals Taylor was shot by police. A single shot fired by Taylor's boyfriend hit a Kentucky officer in the leg, and police returned fire, discharging 32 rounds.

Ali Muhammad, the founder of activist group Next Step Hudson Valley, described his reaction to these changes as “unsurprised and disgusted.” Muhammad says that Orange County is not doing enough.

Lujan adds the changes to the resolution are non-starters, defeating the entire purpose of its creation.

“I don’t want it to deviate it away from that. It was the core reason why we were focusing on this,” Lujan said. “It’s not about all forms of racism, it’s about racism toward the Black and brown community – specifically the Black community, that have unfortunately faced immense criminal injustices throughout our history.”

At Wednesday’s legislative meeting, Bonelli said that the amended resolution has a positive message and does not need to include everything that was in the original authored by Lujan and Tautel.

“We don’t need a litany of all of the injustices. We know that,” Bonelli said. “But we at Orange County are making a real difference and making real effort to squash all of that oppression.”

Spectrum News reached out to Bonelli and Legislature Chair Steve Brescia for further comment but has not yet heard back. Muhammad wants to see real progress and change being made, and for the legislator’s words to turn into actions.

“Supporting local non-for-profits that are pushing for these kinds of things,” Muhammad said. “Pushing for wellness assessments and funneling funds into the areas that need it, because these people, the people that I have been marching with, since 2014 and longer, and specifically 2020, are advocating and championing for certain things that will benefit and impact our lives positively.”