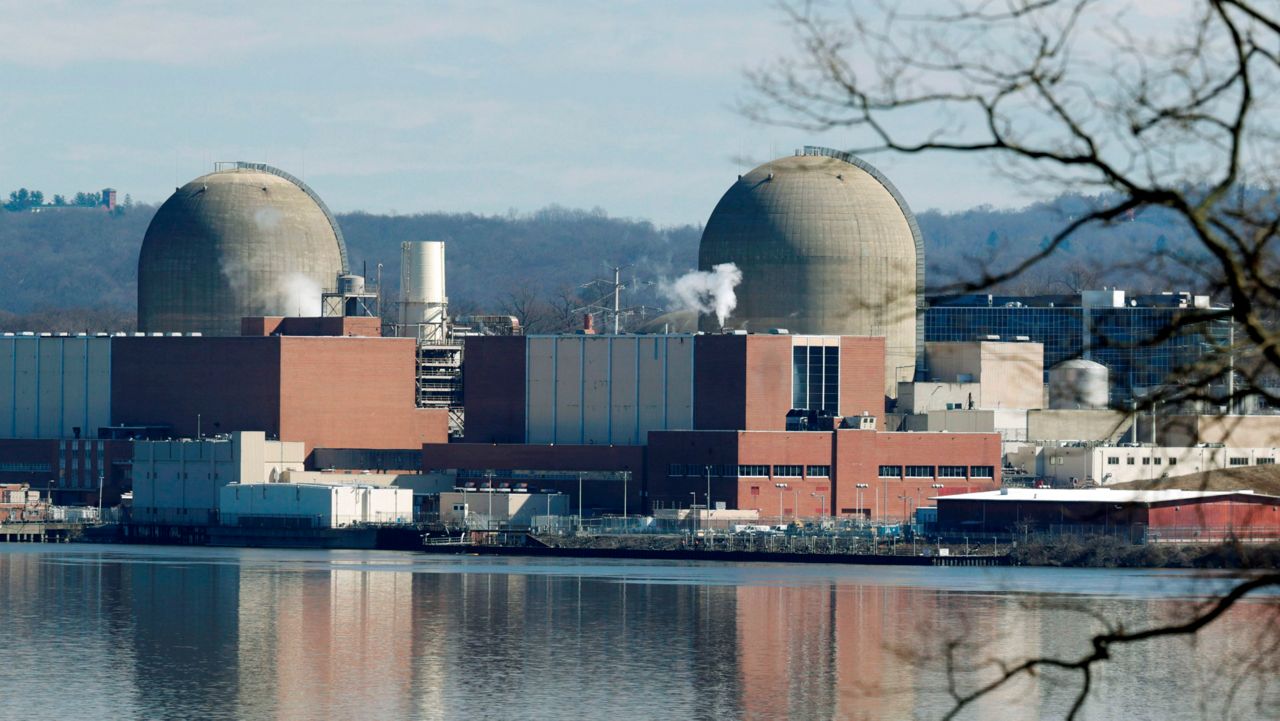 What Happens When a Nuclear Reactor Shuts Down in Middle of a Pandemic?

Imagine a community that has not only seen sales tax revenues plummet because of the pandemic, but also, because of coincidental timing, the shutdown of its largest property tax payer.

The Village of Buchanan in Westchester County doesn’t have to imagine.

On Thursday night, Indian Point’s 46-year old Unit 2 reactor was shut down. The plant provided 50 percent of the village’s revenue.

The decision to close the plant has been in the works since 2017, but no one could have predicted that it would happen in the midst of a pandemic and economic shutdown that has all but stifled sales tax revenues.

The circumstances surrounding the plant’s closure have prompted groups from across the political spectrum to call on Governor Andrew Cuomo to use his executive powers to halt it.

Paul Gallay, the president of Riverkeeper, one of the environmental groups that has long fought to shut down Indian Point, isn’t surprised.

“Of course there are going to be some people who are concerned about the closure of the plant, especially within the communities that have depended upon the plant for jobs and tax revenues,” he told Spectrum News.

But other groups believe the closure of a carbon-free nuclear plant will lead to an increased reliance on fossil fuels. One such coalition includes Columbia University Professor James Hansen, a former NASA scientist who warned against climate change.

In an interview with the Times Herald Record of Middletown, Hansen said of the plant’s closure “is a foolish action that disrespects the well-being and the rights of young people. The sensible approach, as renewable energy is developed and as energy efficiency is improved, is to first close down fossil fuel power plants.”

Gallay is not swayed.

“The vast majority of environmentalists understand that if you really want to fight climate change, you cannot depend on old nuclear plants that have been in operation for 50-plus years," Gallay said.

When Gallay was asked if there would be a temporary increase in the use of natural gas in and around Westchester, he responded, “Not net from the time we signed the agreement.”

The agreement to close Indian Point was signed in 2017. At the time, the New York Independent System Operator concluded that no reliability issues would stem from the plant’s closure. In the same report, NYISO noted that three natural gas plants were coming online that could fill a need if there was one. The plants included Cricket Valley, Danskammer, and CPV Valley.

The Climate Change and Community Protection Act (CLCPA), which was signed into law in July 2019, has already spurred contracts for large-scale off-shore wind and solar plants, but until those are operational, natural gas will likely fill any capacity needs.

“In the CLCPA, we talk about a ‘just transition,' " said Senator Peter Harckham (D-Peekskill). “This [the closure of Indian Point] is going to be the poster child for that.”

In the CLCPA, the term “just transition” refers to the needs of frontline communities that will require jobs and investments as carbon and nuclear plants close.

The 950 plant workers who will likely lose their jobs at Indian Point are considered front-line workers; the Village of Buchanan, the Town of Cortlandt, and the local school district will also need significant help.

So why not just keep the plant open through the pandemic like several groups, including the one supported by James Hansen, are recommending?

This is a business decision that Entergy made.

To protect the communities around Indian Point, Senator Harckham and Assemblywoman Sandy Galef (D-Ossining) are advocating for a cessation fund, which is a pot of money that school districts and municipalities could use to make up for lost revenue.

“We’re working with the governor’s office,” explained Harckham. “The PSC came up with a plan that there be a surcharge on utilities statewide, so now we’ll have a sustainable source of funding for the cessation fund.”

Galef and Harckham have also introduced three pieces of legislation to protect the community and workers around Indian Point.

“The first would require whoever is doing the decommissioning to hire from the facility and pay workers what they were being paid,” said Harckham.

The second piece of legislation deals with revenue for municipalities like Buchanan, which, the senator says, will have spent fuel rods in casks stored within its borders for perpetuity.

The final bill creates a statewide board to oversee the decommissioning of all nuclear power plants around the state.